Accessibility links
Wisconsin Gov. Walker Endorses Ted Cruz, But Will It Help? The former presidential candidate has thrown his support behind Cruz ahead of the Wisconsin primary April 5.

Wisconsin Gov. Walker Endorses Ted Cruz, But Will It Help?

Wisconsin Gov. Walker Endorses Ted Cruz, But Will It Help? 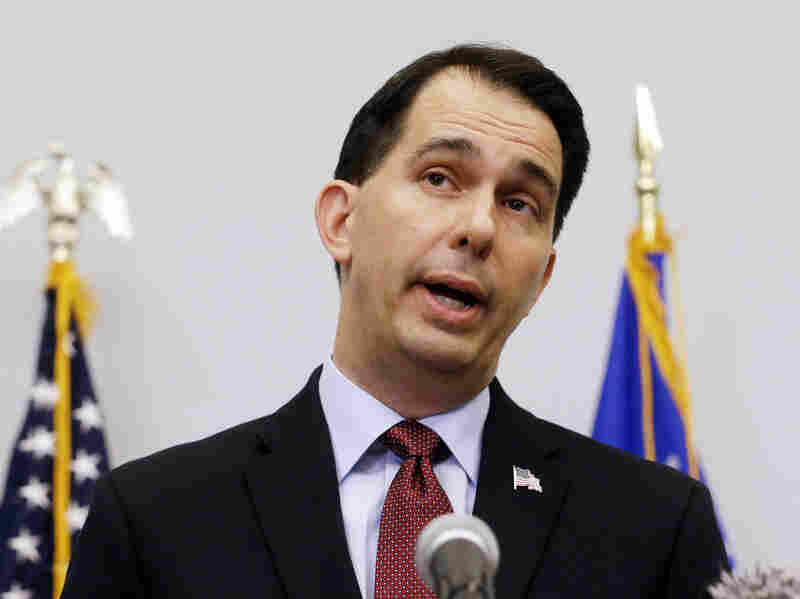 Wisconsin Gov. Scott Walker announces he is suspending his presidential campaign at a news conference in Madison in September. Morry Gash/AP hide caption 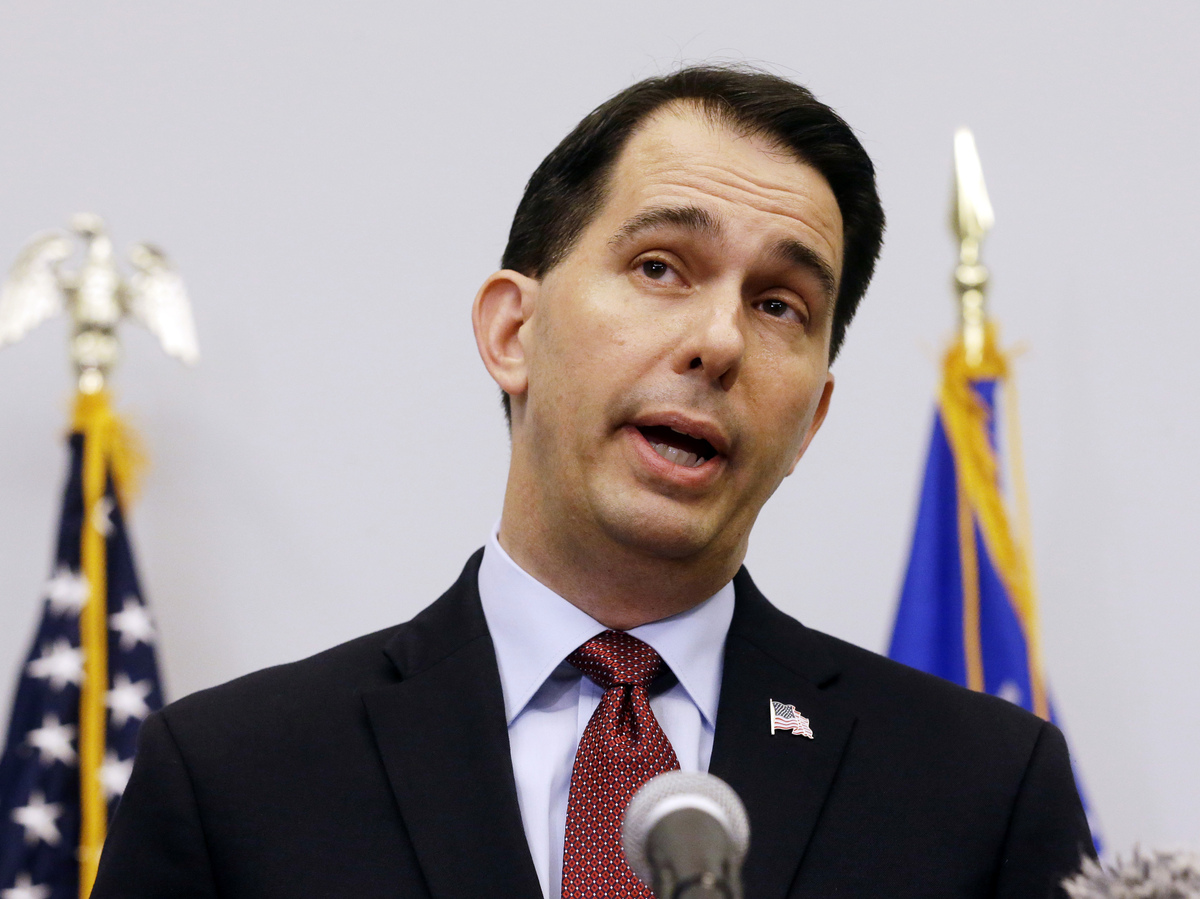 Wisconsin Gov. Scott Walker announces he is suspending his presidential campaign at a news conference in Madison in September.

Wisconsin Gov. Scott Walker has endorsed Ted Cruz ahead of the state's presidential primary next week.

Walker, a former leading presidential candidate, called Cruz a constitutional conservative who can win in the fall.

"I just fundamentally believe if you look at the facts, if you look at the numbers, that Ted Cruz is the best-positioned by far to both win the nomination of the Republican Party and to then go on and defeat Hillary Clinton in the fall this year," Walker said Tuesday morning on WTMJ radio in Milwaukee.

Walker indicated he was not trying to block Donald Trump from getting the nomination, saying his endorsement, as he put it, was supporting someone, not against someone else.

Walker is expected to campaign with Cruz, who is locked in a tight battle with Trump in the state.

Walker led the GOP presidential race at various points in 2015, according to polls. But a series of missteps, and the entry of Trump, doomed his candidacy.

"It's almost like his personality faded," Dan Arthur, a Republican from Des Moines, Iowa, told NPR's Don Gonyea of Walker. "He blanded himself off the map. ... He has no spice."

A month later, Walker dropped out.

It's unclear how much Walker's endorsement will help Cruz. Ohio Gov. John Kasich won his home state earlier this month, but his approval rating has continued to be strong.

In February, just 39 percent of Wisconsinites said they approved of the job Walker was doing; 55 percent disapproved.