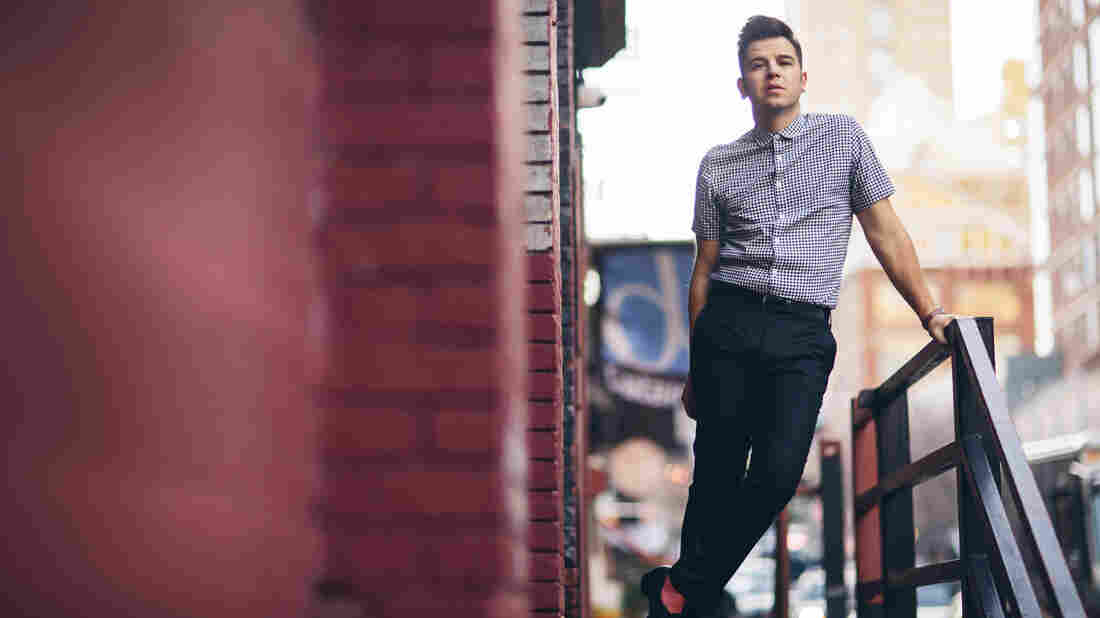 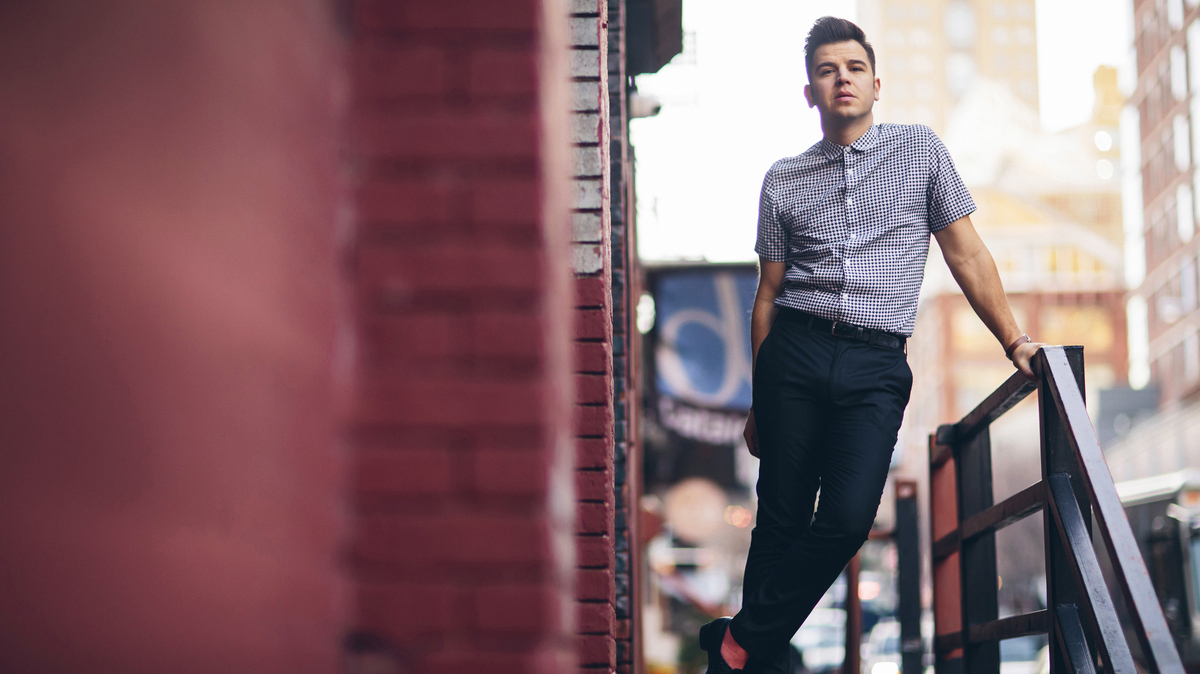 Roberto Chamorro/Courtesy of the artist

A native son of the Boston area who came up playing the blues in Clarksdale, Miss., Eli Paperboy Reed possesses musical passions that run as deep as they do broad. He can faithfully cover country-blues pioneers The Mississippi Sheiks and Beyonce, tweets about Bakersfield revivalist turned Hollywood idol Dwight Yoakam and soul singer Otis Clay, and comfortably shares stages with both veteran rhythm-and-blues guitarist Barbara Lynn and Catalan soul band The Pepper Pots.

Amid this stew of roots and old-school r&b influences, it's clear that gospel music is particularly near to Reed's heart. After his stint in the Delta, the young Reed moved to Chicago, where he befriended Chess Records alumna Mitty Collier and, at her invitation, took up playing organ and guitar at her South Side church. More recently, he's been working with the Harlem-based Gospel for Teens program, teaching the history and music of quartet-style gospel in the tradition of groups like Sam Cooke's Soul Stirrers. On his forthcoming album, My Way Home, his gospel schooling — as both student and mentor — surfaces in full force, to be explored and interrogated further than he's ever done on record. 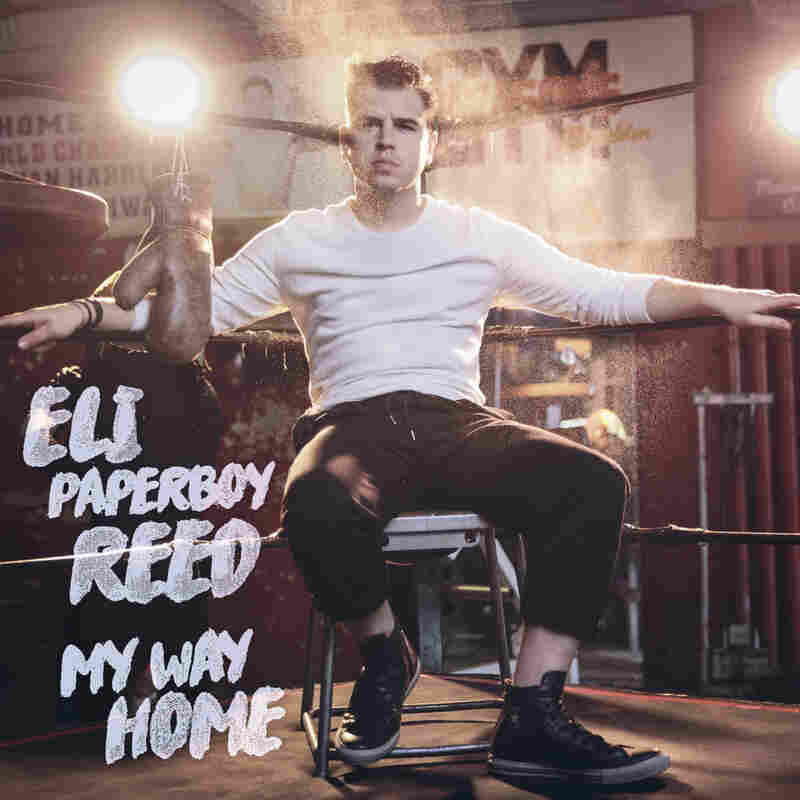 Take the album's title track. The church's influence is clear in the lyrics of "My Way Home," which rest on the classic premise that while you might encounter your share of tribulations, a little faith will see you through. An inspired gospel sensibility also shines through in the sound of the song, that was, like the rest of the album, tracked live to tape. Reed's ringing guitar joins Sunday-morning organ and tambourine in a raw combo that sounds like it's raising itself up even as it persists down a long, arduous road. It's all fine bedrock for Reed's voice: an explosive, meter-pinning wail that transforms narrative tropes into a story of conviction, humility and hope.

My Way Home is out June 10 on Yep Roc Records.