Accessibility links
3 Reasons Why Donald Trump's Abortion Comments Are Dangerous For His Campaign Donald Trump made some highly controversial statements on abortion yesterday, then took them back hours later.

3 Reasons Why Trump's Abortion Comments Are Dangerous For His Campaign

3 Reasons Why Trump's Abortion Comments Are Dangerous For His Campaign 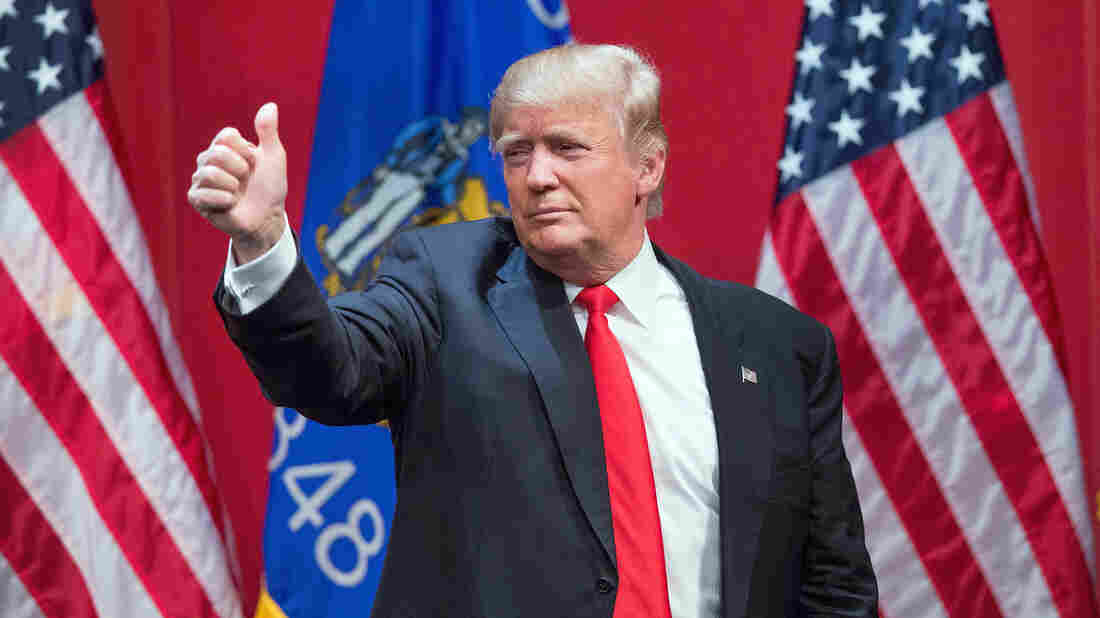 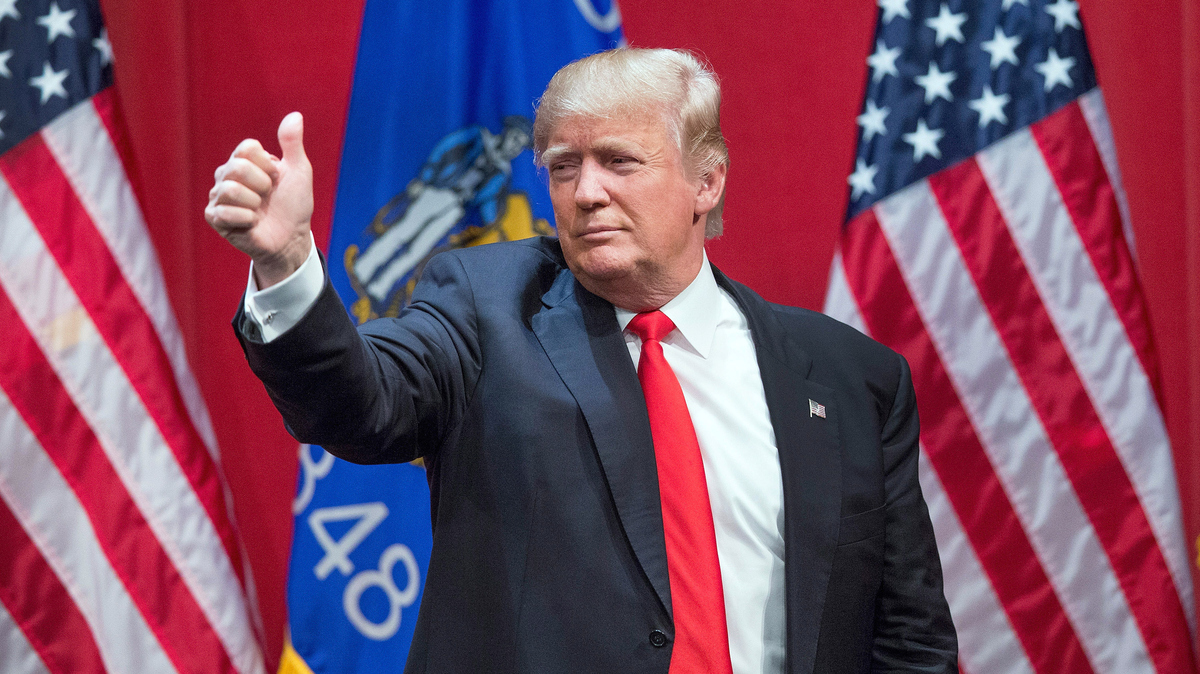 On Wednesday, Donald Trump changed his position on abortion twice in the span of three hours.

In an interview with MSNBC's Chris Matthews, Trump advocated for a society in which women would have to seek abortions through illegal avenues.

"Well, you know, you will go back to a position like they had where people will perhaps go to illegal places [to get an abortion]," he said, adding. "But you have to ban it."

When pressed by Matthews about consequences for the women seeking abortion under those circumstances, Trump advocated punishment.

MATTHEWS: Do you believe in punishment for abortion, yes or no, as a principle?

TRUMP: The answer is that there has to be some form of punishment.

MATTHEWS: For the woman?

TRUMP: Yes, there has to be some form.

The statements immediately caused widespread controversy, outraging abortion rights opponents and advocates alike. Shortly after MSNBC released the clips, the Trump campaign backtracked, saying they weren't calling for a total ban, and that he is "pro-life with exceptions."

Then, a little more than two hours after the initial video was released, his campaign entirely reversed his controversial position. In a statement, he said that if abortion were to be illegal, "the doctor or any other person performing this illegal act upon a woman would be held legally responsible, not the woman. The woman is a victim in this case as is the life in her womb." Not only that, but he insisted that his position had not changed.

Trump is no stranger to making controversial statements. But here are a few reasons why these latest statements could be particularly damaging to his campaign:

Trump spoke out against abortion, but abortion rights opponents didn't cheer. Quite the opposite, in fact.

"Mr. Trump's comment today is completely out of touch with the pro-life movement and even more with women who have chosen such a sad thing as abortion," said Jeanne Mancini, president of the March for Life Education and Defense Fund, in a statement. "Being pro-life means wanting what is best for the mother and the baby. Women who choose abortion often do so in desperation and then deeply regret such a decision. No pro-lifer would ever want to punish a woman who has chosen abortion."

Ted Cruz and John Kasich are also strongly opposed to abortion — Kasich in February signed a bill blocking state funds from reaching Planned Parenthood. Kasich supports allowing abortion only in cases of rape, incest or protecting the life of the mother. Cruz is more restrictive, having said he opposes abortion in cases of rape or incest.

However, both hew to the views of mainstream abortion rights opponents in terms of punishing providers and not women seeking abortions. Since the Trump interview, both the Kasich and Cruz campaigns have condemned Trump's remarks.

Abortion touches lots and lots of Americans' lives. One widely cited statistic says that 1 in 3 American women will get an abortion at some point in her life. Importantly, the Washington Post's Fact Checker last year pointed out that that figure is based on 2008 data, and abortion rates have fallen since then, so the figure is likely somewhat lower at this point.

However, it's true that millions of American women have gotten abortions, and many more have considered one.

"If your audience contains women, chances are very good that you are talking to someone who is extraordinarily sensitive about the topic," he wrote. He pointed to statistics showing that "three out of five Americans know someone who has had an abortion."

The problem for Trump is that clearly even abortion rights opponents believe that his comments didn't sound like the product of "extreme care." And to the extent that that costs him women's votes, that could worsen an already wide deficit that he faces.

Far more than Cruz or Kasich, Trump has been favored by men over women in the primaries that have been held so far, according to data crunched by the University of Minnesota's John Coleman.

There's also a gender gap in recent polling. A recent NBC/WSJ poll found that 47 percent of Republican women said they couldn't see themselves supporting Trump, compared with 52 percent who said they could. The split among men was more favorable, at 40-59.

In addition, Trump is far and away the most unacceptable candidate among those women. Next in line was Cruz — 32 percent of GOP women said they couldn't support him, compared with Trump's 47.

Looking ahead to the general election, a recent NBC/Wall Street Journal poll showed that 70 percent of all women have an unfavorable view of Trump.

3. Most Americans believe some abortions should be legal

Trump's initial, strident opposition to abortion (which he then backtracked) could have easily upset the many American voters who do believe that abortion should be legal in some form.

His softened, "pro-life with exceptions" position may put him back in line with the views of many Americans. However, his opponents — Republicans and Democrats alike — will play this clip over and over and over again, as long as he's in the race.

These comments may not be a fatal blow to his campaign (pundits have for many months predicted that other controversial Trump statements were the "beginning of the end" for him). But they would constitute some powerful ammunition for a Trump opponent.