Accessibility links
On Ronnie Spector's New Album, Don't Let Her Be Misunderstood You might know her as the leader of The Ronettes, but Spector has seen and done a lot since the days of "Baby, I Love You." Her new album, English Heart, is filled with British hits from the 1960s. 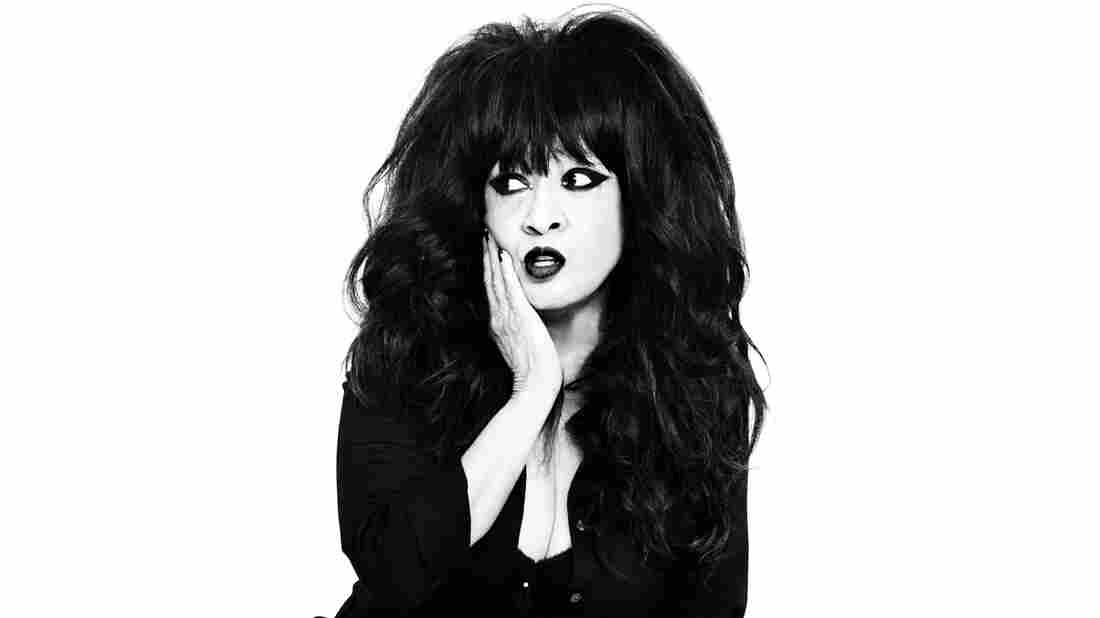 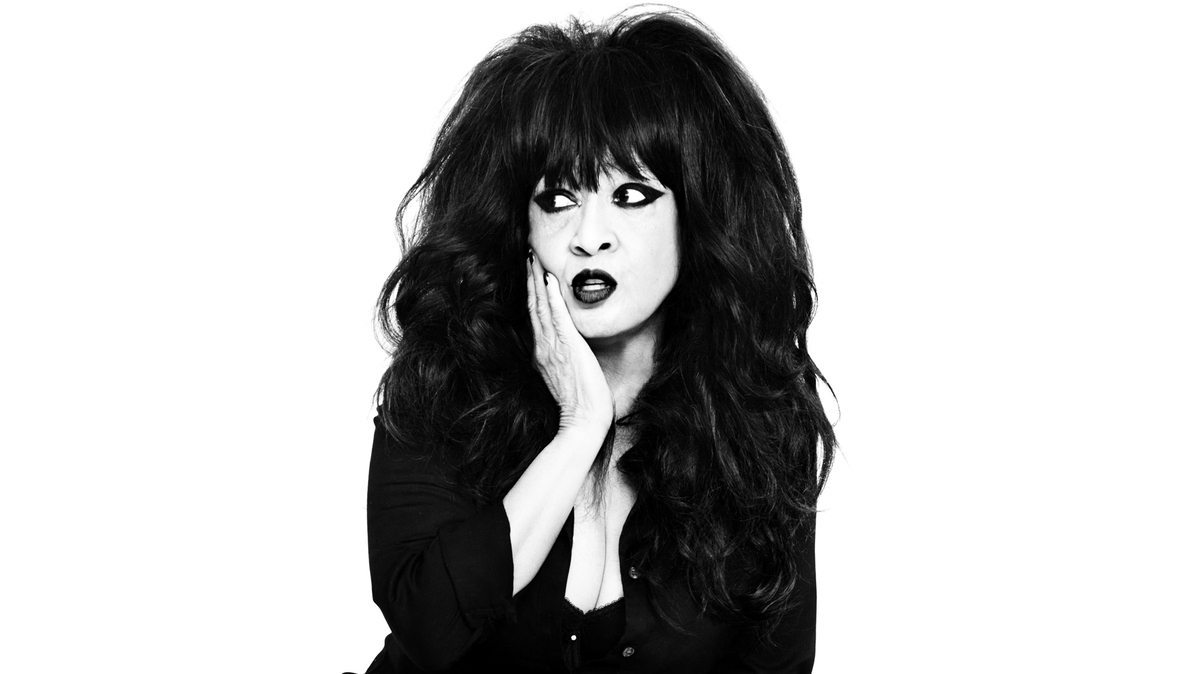 Ruven Afanador/Courtesy of the artist

Ronnie Spector was part of the heart and soul of the 1960's, and she has never stopped. You might know her as the leader of The Ronettes, the girl group that gave us "Be My Baby" and "Baby, I Love You." She also helped turn rock 'n' roll into a worldwide force.

Her new album, English Heart, is full of hits from British artists from the 1960s. It includes a take on "Don't Let Me Be Misunderstood," a hit for The Animals in 1965 — and a song to which Spector says she feels a special connection.

"It came from my heart, because I felt that way so many times," she says. "Throughout my career it was a lot of men, especially in the '60s, that ruled the world — you know, the rock 'n' roll world. And I just didn't want people to misunderstand me. I love what I do. I loved all the records I did, 'Be My Baby' and 'Walking In The Rain.' People always thought of me as this icon. I'm just a girl from Spanish Harlem that loves to perform."

Ronnie Spector spoke with NPR's Scott Simon about her days traveling with The Beatles and The Rolling Stones, and how her performance of "How Can You Mend a Broken Heart" on English Heart grew from memories of her troubled marriage to Phil Spector and finding her way back to performance in its aftermath. Hear more of their conversation at the audio link.