Accessibility links
Kwame Alexander Interview: How To Get Kids Hooked On Books? 'Use Poetry. It Is A Surefire Way' Newbery Medal-winning author Kwame Alexander's new effort is a novel about a 12-year-old boy named Nick, written in verse. He says poetry is one key to keeping kids invested in what they're reading. 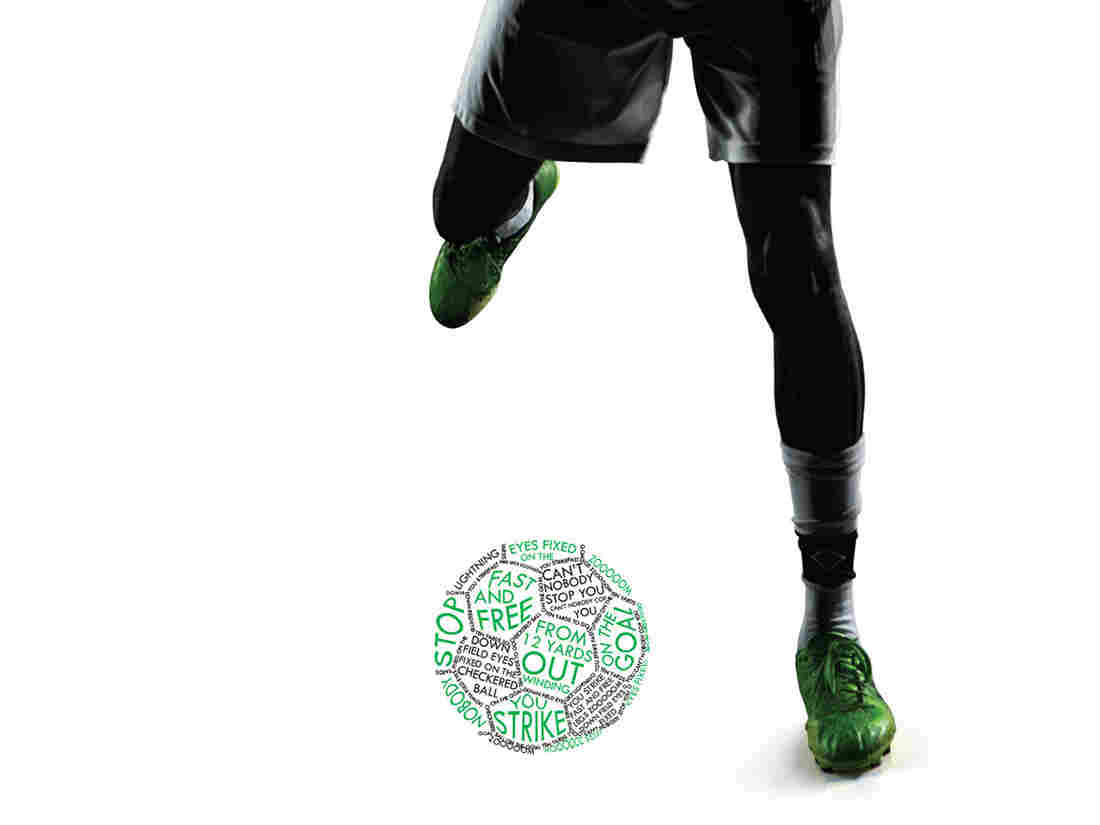 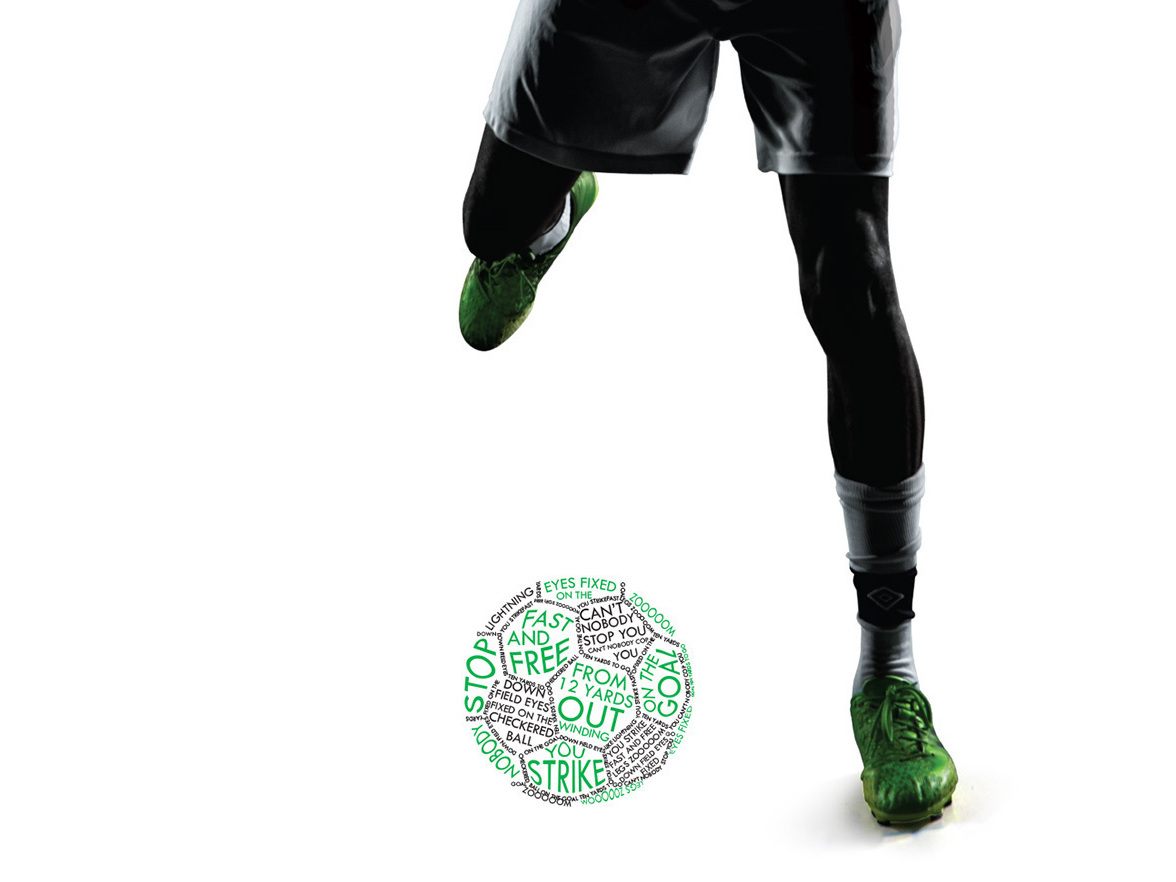 Kwame Alexander writes books that bend genres — novels about middle school boys, written not in prose but verse. And he does it well: His book The Crossover won the Newbery Medal last year for children's literature.

His new book is no different. Composed of a series of poems, Booked tells the story of a 12-year-old named Nick, a boy who loves soccer and hates books. But, as Alexander notes, there's a reason for that.

In Your Ear: Poet Kwame Alexander

In Your Ear: Poet Kwame Alexander

"He hates books because his father makes him read the dictionary every day," Alexander tells NPR's Rachel Martin. And, as odd as it may sound, the author says that part of the story feels very autobiographical.

"His dad is a linguistic anthropologist," he says. "Growing up, my father — when I didn't know what a word meant — he'd say, 'Go look it up.' And he forced me to read the encyclopedia."

After years of reading with his parents, and loving that reading, this shift to the daunting (and dull) in literature turned Alexander off to reading.

"Somewhere around 10 or 11, when my father began to make me read these huge, educational and historical tomes that he had written, I fell out of love with books, because I was being forced to read books that I did not enjoy, that I was not interested in," he recalls. "And so, my love of literature — it was gone around fifth, sixth grade."

Spoiler alert: That estrangement from literature didn't last. And a great deal of the reason why he came back to books was wrapped up in poetry, a form that Alexander celebrates — for being able to say so much with so little. 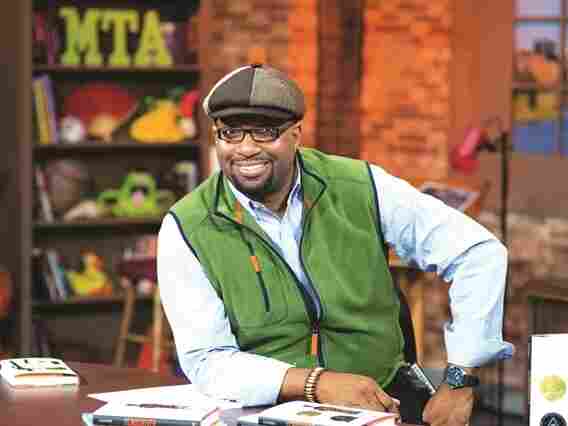 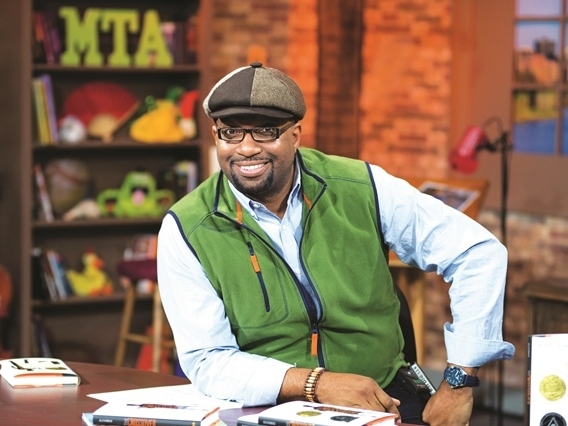 "The power of poetry is that you can take these emotionally heavy moments in our lives, and you can distill them into these palatable, these digestible words and lines and phrases that allow us to be able to deal and cope with the world," he says. "I think it's one of the reasons why young people love reading novels in verse. It's because, on a very concrete level, it's not that many words so it's not that intimidating to me. There's so much white space."

And what's that white space for? Alexander says he learned that lesson himself from a young reader.

"I remember one kid telling me it's for the imagination, it's for the spiritual journey that the reader takes. And I think kids get into it.

"I tell teachers all the time: you want kids to get excited and get engaged with language and literature? Use poetry. It is a surefire way," he adds.

On what's interesting to him about this age for boys

I think the first, obvious answer to that is: I'm a boy. I was that boy who was in touch with his emotional side, and I had a lot of friends who were. 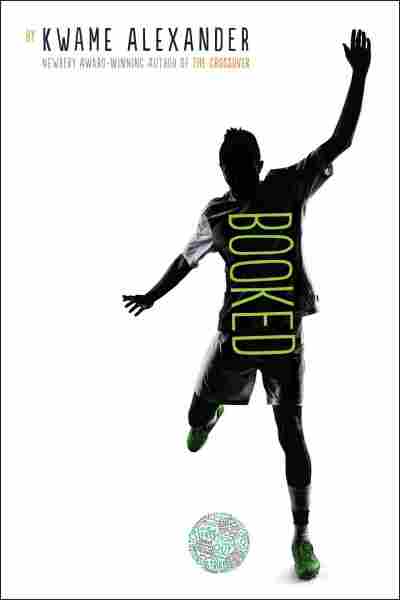 I think boys, we get a bad rap! I wanted to sort of shine light on this reality that boys in general, black boys in particular, we smile, we laugh, we love, we cry, we hope, we think like everyone else. And I think that it's important for us to know it and to feel OK about it as boys. It's important and imperative for people, you know, who are looking at us, who are interacting with us, to know that, as well. We are human.

And I tried to really make sure that in The Crossover, with [characters] Josh and J.B., I did that. And it was important that I did that with Nick [from Booked] because again, I'm writing from this space of what I would have wanted to have read as a 12-year-old, as a boy and the kind of boy that I was. I think that so often we think of boys as just wanting to be a part of sports, but when you get on a sports team and you really get in that huddle and you get on the court with these boys, or you get on the pitch, it's all about family and friendship and love and rivalry and it's extremely emotional.

And so, if those kinds of things are happening then as a writer, I find that it's my responsibility — and it's our responsibility, as writers and artists — to help create those moments in the literature, in the art. To showcase that — those vulnerabilities and those sensitivities. Because they are happening. So let's just keep it real.

On whether diversity in children's literature is improving

It's improving — and here's how I know it's improving: It's improving because it's not on someone besides you and I for it to improve. It's on us. And so, for things to improve, we have to act on it and move on those kinds of things that we feel are going to ensure that it improves.

I don't spend a whole lot of time trying to worry or wonder or hope that things are going to get better. I spend a lot of time making things better.

So I don't spend a whole lot of time trying to worry or wonder or hope that things are going to get better. I spend a lot of time making things better. So yes, it's always improving for me. ...

Read an excerpt of Booked