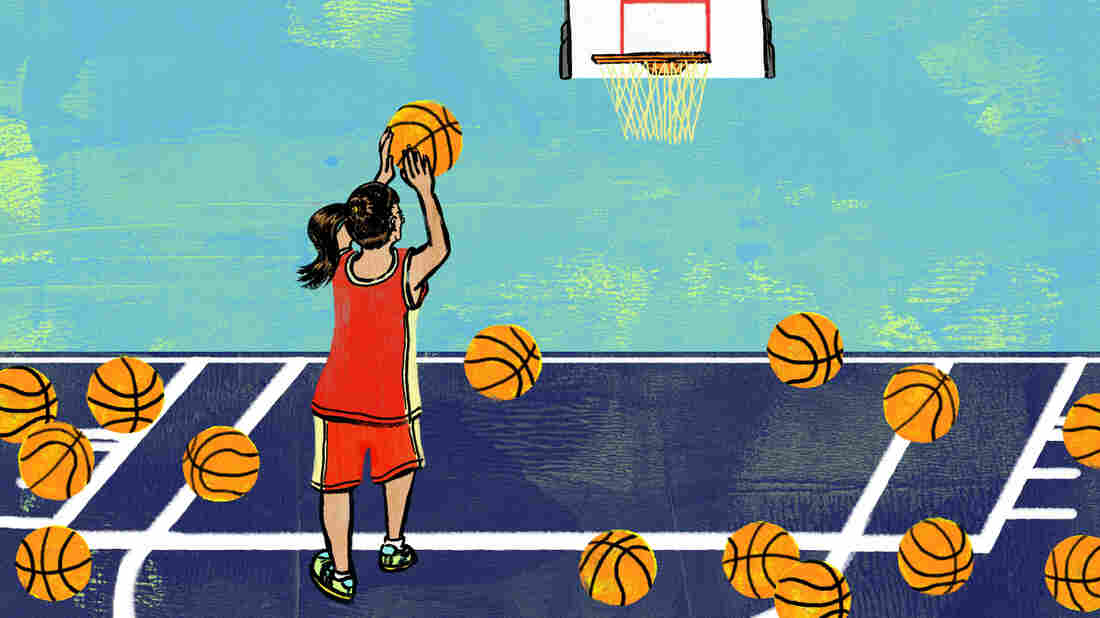 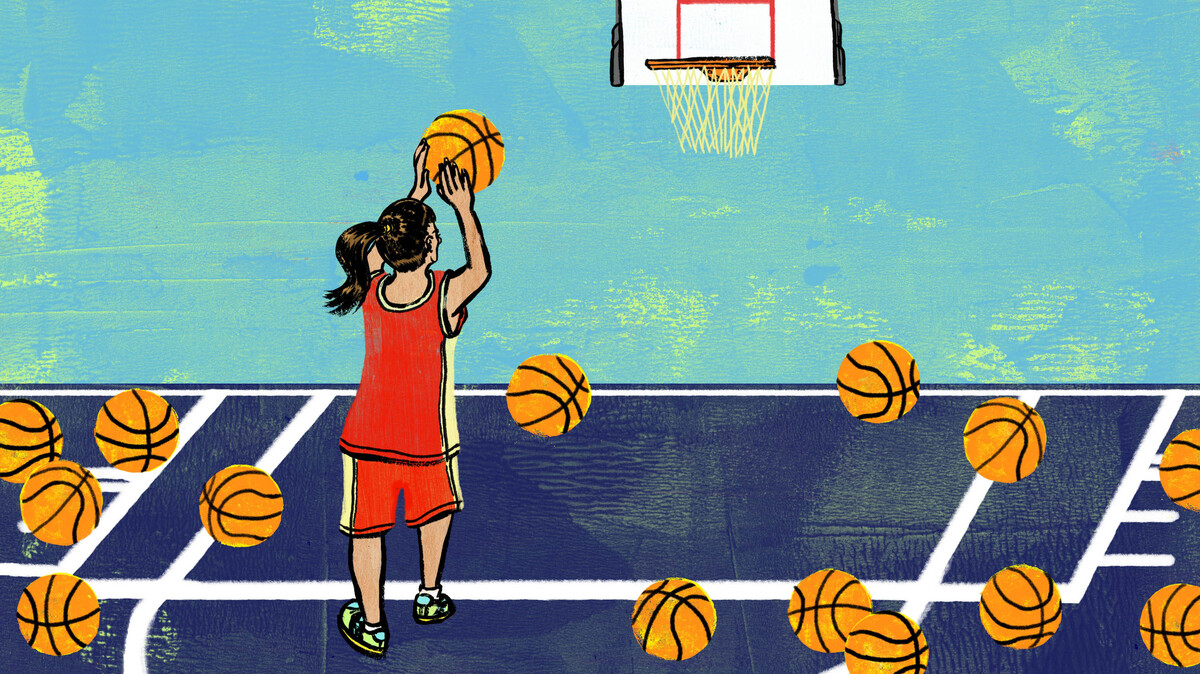 Before she was a psychologist at the University of Pennsylvania, Angela Duckworth was a middle school math teacher. As a rookie teacher, she was surprised when she calculated grades. Some of her sharpest students weren't doing so well, while others who struggled through each lesson were getting A's.

This revelation led her back to school, this time as a graduate student, to study a character trait she calls grit, defined as passion and perseverance for long-terms goals. She studied national spelling bee contestants, Green Berets, public school students, West Point cadets, sales representatives, and teachers. Across all these domains, she found those who made it through and did the best were not always the smartest, but they were the grittiest. Since then her work has captured the attention of high-ranking CEOs, educators, and coaches—among them Pete Carroll of the Seattle Seahawks. (You can find out your grit score here). Angela believes grit is made up of four key psychological assets: interest, practice, purpose, and hope.

Most of us can quickly grasp the importance of perseverance for success. But that's only half of the equation, according to Angela. The other half is an abiding interest and passion for a singular pursuit. Gritty people wake up thinking about the same questions they go to bed thinking about. Rather than being "discovered" through angst-ridden introspection, psychologists believe interests are developed and deepened over time through continuing engagement with a pursuit.

And psychologists find people at the tippy-top of their fields engage with their work differently. You've probably heard of the "10,000 hour rule," the average number of hours it takes an expert to become an expert. That's based on research by K. Anders Ericsson, who found that experts do an intensive-kind of practice called "deliberate practice."

In her interviews with people at the top of their fields, Angela found they describe their work as being imbued with meaning and a desire to help others. She finds they are driven by a purpose beyond the self. This is also what psychologists Amy Wrzesniewski and Barry Schwartz have find in their research. If you haven't heard last week's episode, Shankar talked with Amy about how people find meaning and purpose at work.

Gritty people also have hope. They're optimistic about the future and their ability to improve and affect change. To cultivate hope, Angela points to Stanford Professor Carol Dweck's work on growth mindset, the belief that intelligence isn't fixed but can change over time. Angela also points to her PhD advisor Marty Seligman's work on learned optimism.

But other research has also pointed to a potential downside to grit. Like stubborness, too much grit can keep us sticking to goals, ideas, or relationships that should be abandoned. Psychologist Gale Lucas and her colleagues found in one experiment that gritty individuals will persist in trying to solve unsolvable puzzles at a financial cost. And that's a limitation of grit: it doesn't give you insight into when it will help you prevail and when it will keep you stuck in a dead-end.

So what can teachers, coaches, and parents do to cultivate grit? Psychologists are still working that out, but Angela has assembled research on what they do know here. Angela's first book, Grit: The Power of Passion and Perseverance comes out next month.

The Hidden Brain Podcast is hosted by Shankar Vedantam and produced by Kara McGuirk-Alison, Maggie Penman and Max Nesterak. To subscribe to our newsletter, click here. You can also follow us on Twitter@hiddenbrain, @karamcguirk, @maggiepenman and@maxnesterak, and listen for Hidden Brain stories every week on your local public radio station.