Accessibility links
Songs We Love: Ronnie Spector, 'I'd Much Rather Be With The Girls' It was originally written for The Rolling Stones and has made its way through several covers, but Spector's big, sexy, sweet-and-tough voice brings this song home.

03I'd Much Rather Be With the Girls

Songs We Love: Ronnie Spector, 'I'd Much Rather Be With The Girls'

03I'd Much Rather Be With the Girls 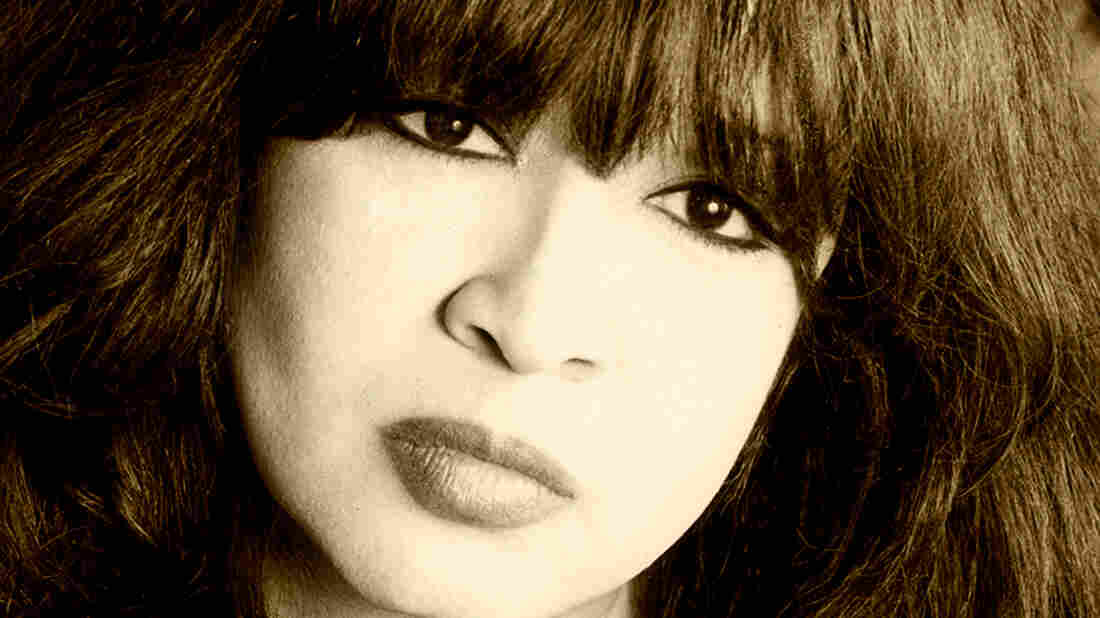 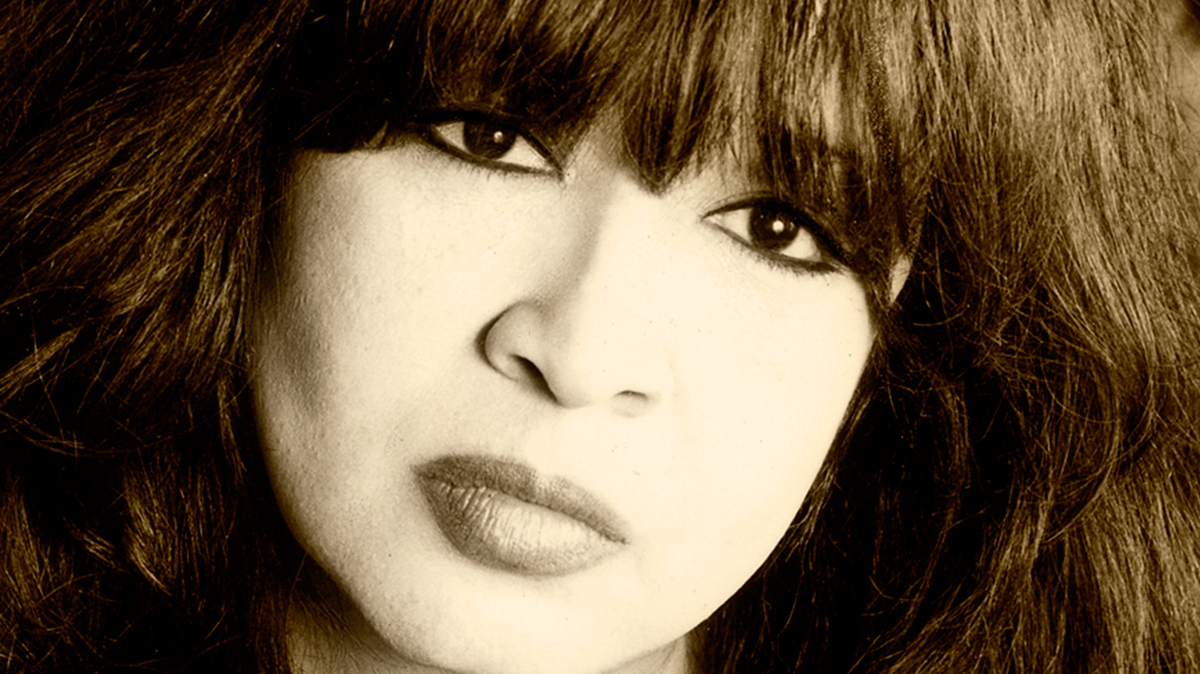 Debra Greenfield/Courtesy of the artist

At the dawn of 1964, the British Invasion was literally weeks away. The Beatles would land in the U.S. for the first time on Feb. 7 of that year, and The Rolling Stones would follow them across the pond a little less than six months later. But before the two bands met their American fans en masse, they met three particular ones: The Ronettes, whose "Be My Baby" had just hit the number-two spot on Billboard's Hot 100. 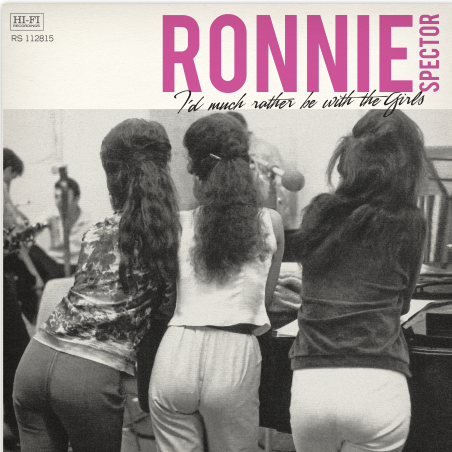 That epic rock 'n' roll achievement also climbed high on the U.K. singles charts. When the three girls from Spanish Harlem met The Beatles — as well as their own tour's opening act, the Stones — in England in January 1964, the fandom was mutual and ardent. (The chapters in Ronnie Spector's 1990 autobiography that describe her time with The Beatles and the Stones, both in the U.K. and stateside, deliver a wild, funny, intimate and detailed account of a bunch of kids navigating fame and fun; they also describe, essentially, the singer's last flush of freedom before her relationship with Phil Spector really got bad.)

Ronnie's time embedded in the ranks of the British Invasion was a happy one, and it's the inspiration for her first album in a decade. English Heart, out April 8, is a loving collection of material originally performed by bands like The Kinks, The Beatles and The Animals.

"These are people I met over 50 years ago that I still talk to today," Spector says. "Keith [Richards] always sends me flowers. I mean, he lives 15 minutes away from me. And I love all those songs, also, because it was a time of innocence back then. If we gave a party backstage, it was Coca-Cola and a big cake."

A major standout on English Heart is "I'd Much Rather Be With The Girls," its lead single. The song has been interpreted a few times since Keith Richards and Rolling Stones manager Andrew Loog Oldham co-wrote it in 1964 as "I'd Much Rather Be With The Boys"; as the story goes, the track was too poppy and cute for the snarly, bad-boy Stones, and it was passed on to The Toggery Five, who released it in February 1965. Donna Lynn, a teenage former Broadway star, waxed her own version — using "Girls" — for Capitol a couple of months later. Lynn's sugary, snotty take is probably the most engaging of those three. The Toggery Five version is laconic and reserved. The Stones' demo recording, which came out on the 1975 compilation Metamorphosis, just feels blah; even at the very beginning, even if they were happy with soda and cake backstage, that gang was too carnal for the song's adolescent coyness.

Later on, of course, punk-rock boys like the New York Dolls and Ronnie Spector's longtime friends the Ramones embraced the sound and style of girl groups. Nikki Sudden's 1982 cover of "I'd Much Rather Be With The Boys" was admittedly sort of a sullen, jangly mess, but a 2002 cover by Reigning Sound turned out wonderfully. Reigning Sound's frontman, Memphis garage-punk Greg Cartwright, went on to produce Dangerous Game, the 2007 return of Spector's opposite number in The Shangri-Las, Mary Weiss, and his ear for the yearning desperation at the heart of the girl-group sound is keen.

Ronnie Spector is not a large person, but everything about her has always been bigger than life: the towering beehive; the exaggerated, sooty cat-eye makeup and that swelling voice, which seems to barely contain a tidal wave of passionate, joyous teenage desire. At 72 years old, Spector's voice is still a monster, and so is her unabashed passion for rock 'n'roll. (During a 2010 concert at Lincoln Center, I remember, she joined Question Mark and the Mysterians onstage in blue jeans and sneakers and gleefully rolled around on the stage, kicking her feet up in the air.) When she opens the English Heart version of "I'd Much Rather Be With The Girls" with a spoken "Talking about those boys – ooo!" she sounds as genuinely excited to talk about boys as a 16-year-old.

Richards and Oldham wrote "I'd Much Rather Be With The Boys" in 1964, the year of that U.K. tour with The Ronettes, and the tune has had Ronnie all over it for more than 50 years now: the big, slow, thumping "Be My Baby" beat, the sharp handclaps, the ringing guitars. All that's been absent thus far is that voice — that big, sexy, sweet-and-tough voice — and finally, on English Heart, there it is. It's like the song finally found its way home.

Album
I'd Much Rather Be With The Girls
Artist
Ronnie Spector