Accessibility links
Going There: How We Eat The journey our food takes from farm to fork can be fascinating. But from eating organic to genetically modified, local or seasonal, what food is best for individuals, communities and the environment?

As our food system has rapidly evolved over the past few decades, issues surrounding where our food comes from and what it contains have become mainstream, often politicized, debates. However, when debating something like organic versus genetically modified food, which communities are included in the dialogue and who benefits when decisions are made? Can producers and consumers work together to make sure high quality food is accessible to everyone?

Tonight, I'm in Kansas City, Missouri to focus on these issues with people who are passionate about what's on their plates and how it got there. In collaboration with member station KCUR and Harvest Public Media, the two-part live event will feature dynamic storytelling and live performances. We will also take the discussion to social media with an engaging Twitter chat all about how we eat.

You can join that conversation now. Just use the hashtag #NPRHowWeEat to share your thoughts. The chat is moderated by @NPRMichel. 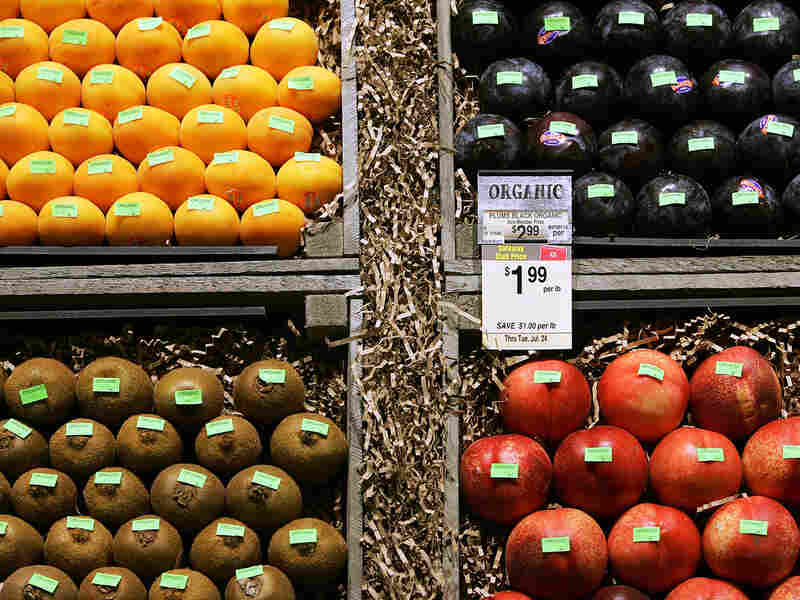 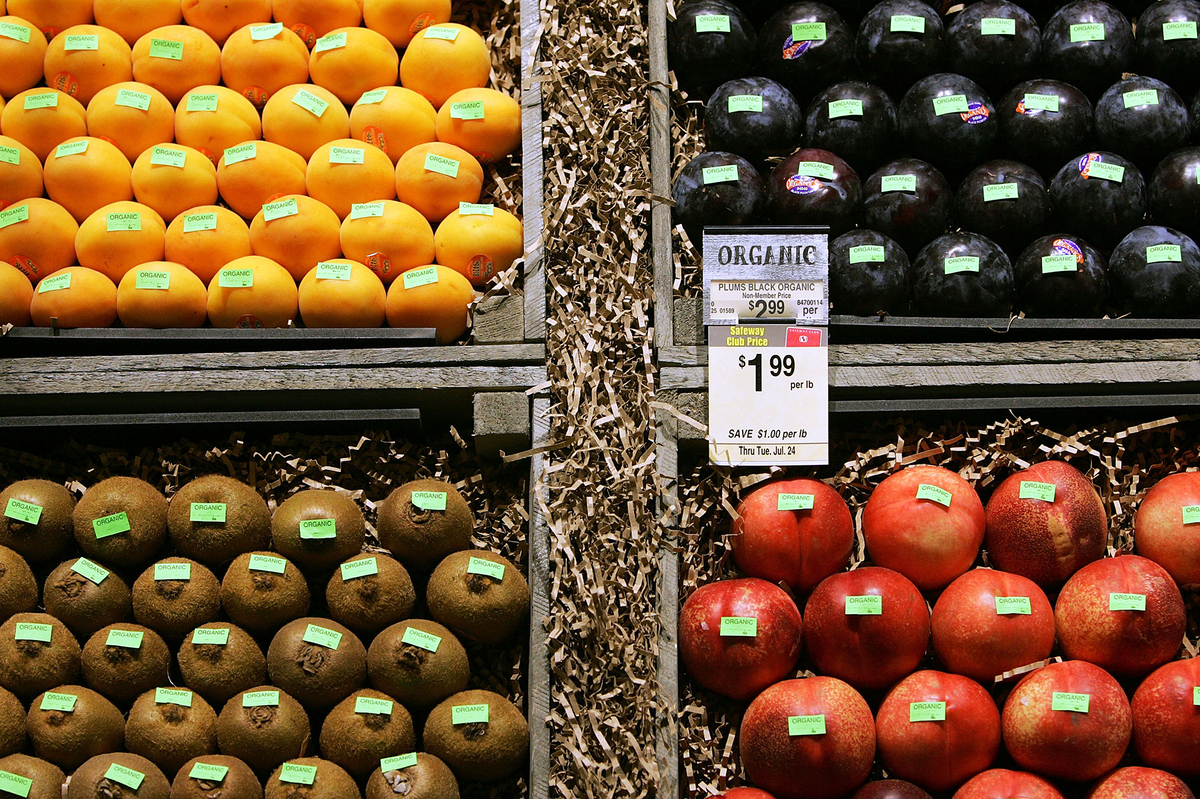 An assortment of organic vegetables is seen on display. A growing body of evidence documents how farming methods can influence the nutritional content of foods.