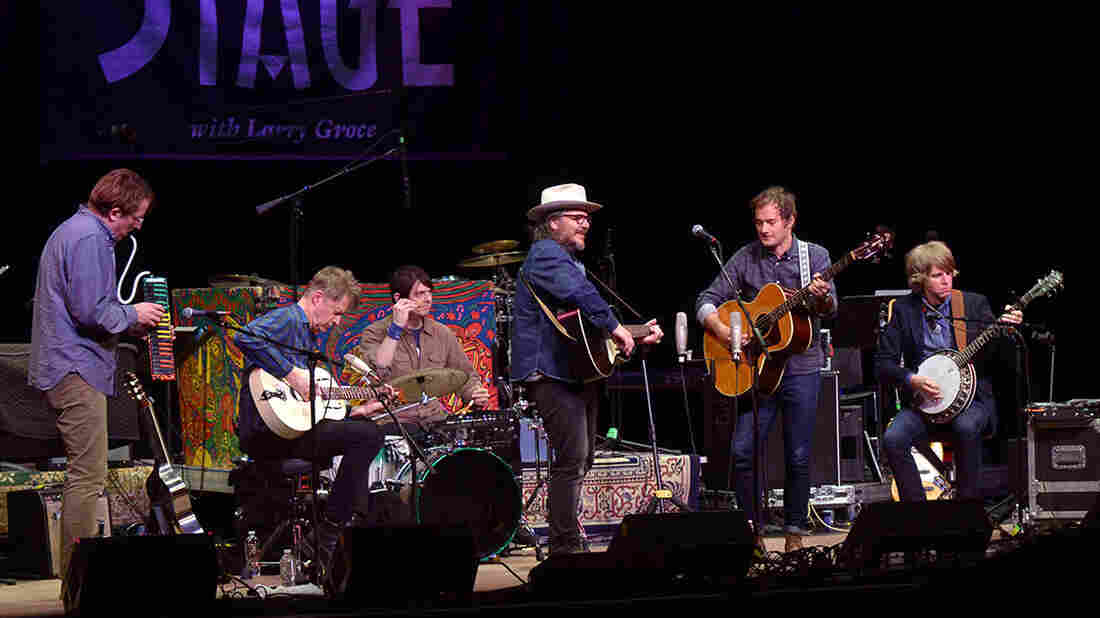 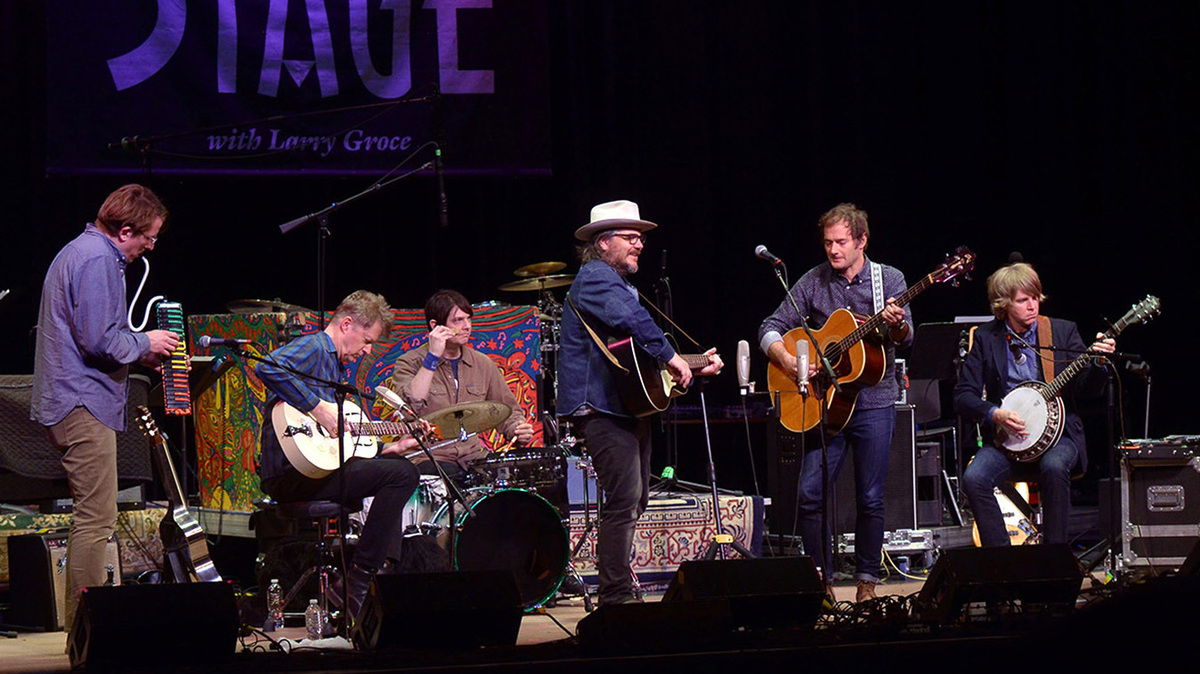 Wilco makes its third appearance on Mountain Stage, recorded live at the Culture Center Theater in Charleston, W.Va. Since its formation as an alt-country-influenced descendant of Uncle Tupelo in the mid-'90s, the Chicago band has evolved into the de facto standard-bearer for experimental rock.

Wilco's members have touched many genres along the way, from their now-classic collaboration with Billy Bragg on a collection of unfinished Woody Guthrie songs to their radical left turn with Yankee Hotel Foxtrot. Star Wars is the Grammy-winning band's ninth studio album and first since 2011's The Whole Love, and was available for free download for 30 days this past summer.