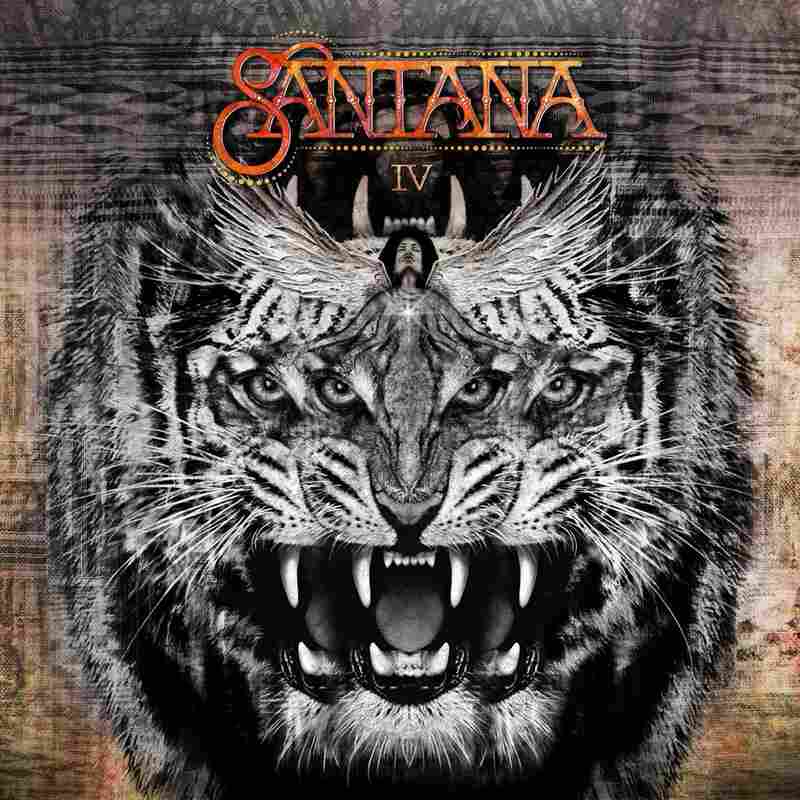 Being in a band feels a lot like being in a relationship: Making music with another person borders on spiritual, and is one of the most intimate experiences you can share with another individual. That's precisely why the long-awaited reunion of mid-'70s-era Santana works so well on record: These musicians' chemistry is palpable, and it flows through Santana IV, their new album together.

Led by Carlos Santana, this band made history: No one had ever so successfully integrated complex Afro-Cuban rhythms with rock or jazz. Each of the band's first three albums were million-sellers, reflecting the popularity of the musicians' collective vision.

Some four decades later, they've reassembled for new music written in the spirit of their first blasts of percussion and fuzz tone. Santana IV captures that magic, while still updating it slightly. Drummer Michael Shrieve and conguero Michael Carabello lay a familiar rhythmic foundation that allows guitarists Carlos Santana and Neal Schon to inspire one another in solos that are as melodic as they are rhythmic. Gregg Rolie's vocals and keyboard work provide a visceral reminder of those first three albums. (Current Santana members Karl Perazzo on timbales and Benny Rietveld on bass replace original members who either couldn't participate or have passed away.)

In fact, if it sounds more familiar today than it did 40 years ago, that's to be expected — especially from the performers who invented this sound. To this day, no one does it better.