Accessibility links
Immigrant Felons And Deportation: One Grandmother's Case President Obama says his administration seeks to deport immigrant "felons, not families." But some immigrants with criminal records may still have a strong case for remaining in the United States. 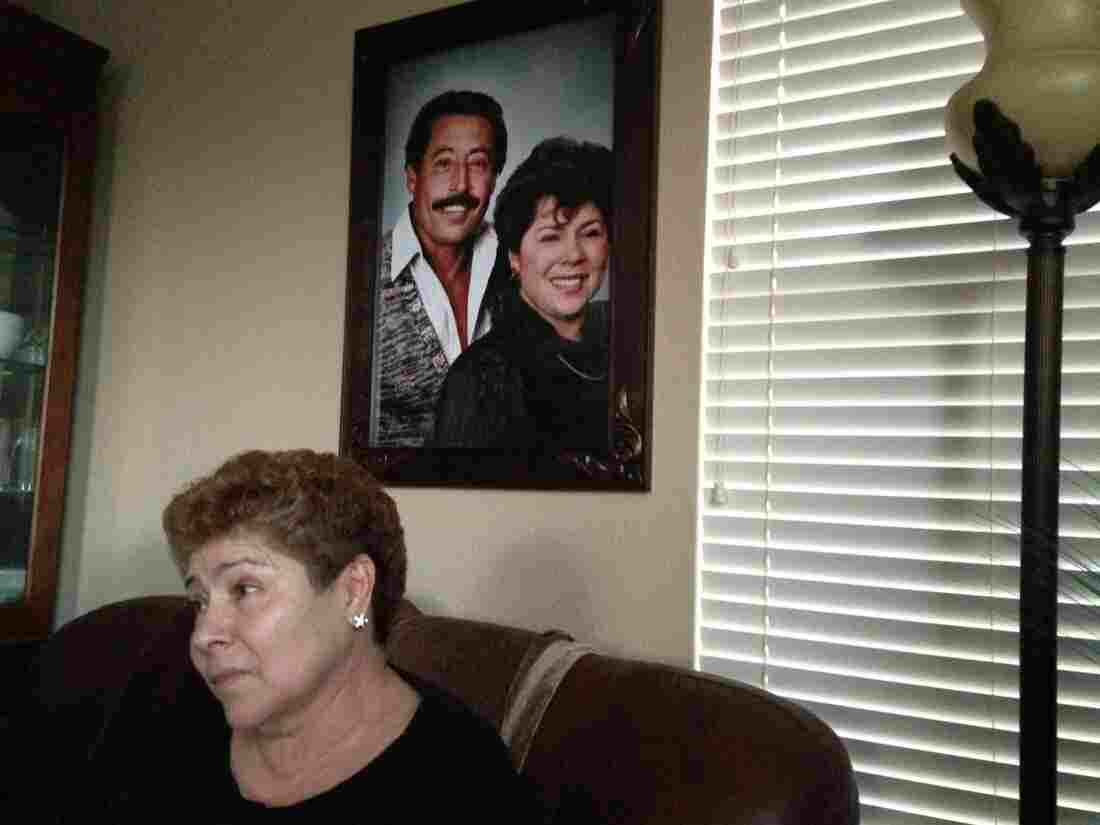 Maria Sanchez, a legal U.S. resident, narrowly missed being deported to her native Mexico for a felony she committed in 1998. Richard Gonzales/NPR hide caption 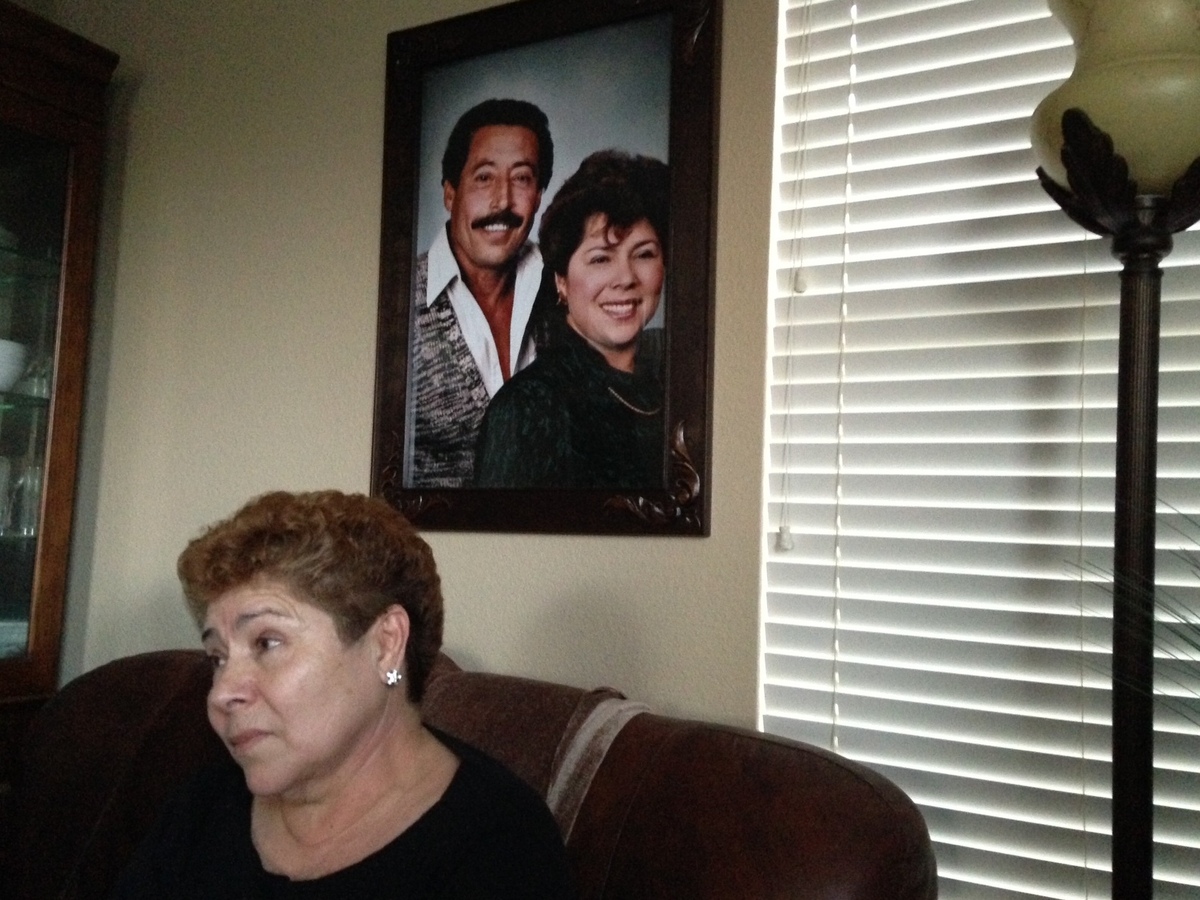 Maria Sanchez, a legal U.S. resident, narrowly missed being deported to her native Mexico for a felony she committed in 1998.

Maria Sanchez is a 63-year-old widow, grandmother of three and a legal permanent resident who has lived and worked in Sonoma County, Calif., for more than 40 years.

But she has also come close to being deported. Four years ago, Sanchez was almost separated from her family here in the U.S. for a crime she committed in the late 1990s. Hers is a story that brings up one of the most volatile issues in this election season — immigration, and by extension, deportation.

President Obama has said he wants to prioritize the deportation of immigrants with criminal records. In 2014, he stressed that immigration agents would target "felons, not families." Sanchez's situation, however, reveals that some immigrant felons are not what they seem. And many may still have a strong case for remaining in the United States.

Sitting in her suburban home, Sanchez remembers how close she came to being deported. She was returning from a vacation in Mexico, as she had several times before without a problem. But this time, Sanchez was detained at the Oakland airport and questioned for several hours by immigration officials.

"They treated me like I was a criminal, and all I've ever done is work," Sanchez says.

The authorities had found a 14-year-old drug conviction on her record. According to court documents, in 1998, Sanchez had pleaded guilty to one charge of cultivation of marijuana. She says she had grown four small plants and soaked the cannabis in rubbing alcohol as a tincture for her arthritis. Sanchez was sentenced to four months of house arrest, three years of probation and a fine.

She thought the case was over.

But she was slated for deportation because her conviction qualified as an aggravated felony. It's a category that can apply to a broad range, from the activities of a drug cartel leader to an incident of someone growing marijuana for personal use.

According to government data released to Human Rights Watch, between 2007 and 2012 the government deported more than 34,000 non-citizens for marijuana possession. But the data don't break down how many were here illegally, or how many were legal residents like Sanchez.

"I don't feel that the law itself is inherently unjust," says Jessica Vaughan, the director of policy studies for the Washington, D.C.-based Center for Immigration Studies, a think tank favoring immigration limits.

She says she can't think of a reason why someone holding a green card should escape the consequences of their actions.

"Anyone who is granted permanent residency is able to have that privilege with the condition that they are not going to commit crimes or otherwise be causing problems in the United States, and the law provides for deportation if the crimes are of a certain severity," Vaughan says.

Rose Cahn, an attorney with the Lawyers' Committee for Civil Rights in San Francisco, says, "Let's just be absolutely clear — we're not talking about people with murder convictions on their records."

She runs a program matching immigrants like Sanchez with pro bono lawyers who negotiate with prosecutors to get the original conviction erased on the basis of a 2010 Supreme Court ruling.

And if the conviction is invalid, it can be vacated or erased. So if there is no conviction, there's no deportation.

Cahn's program has 50 cases pending. Most involve immigrants facing deportation, because in the 1990s, the government expanded the definition of aggravated felony to include low-level drug offenses. And the immigrants face removal even though they already had paid a penalty, such as a jail sentence or probation, in some cases more than a decade ago.

As a result, Maria Sanchez just learned a few weeks ago that her ordeal is over. She won't be separated from her family. But as she tells her story, she still wrings her nervous hands.

"I never would have planted the marijuana if I would have known that this was going to happen," she says.