Accessibility links
On 'Junk,' M83's Anthony Gonzalez Reconnects With His Past "I'm a very nostalgic person," the French musician says. "I just keep looking backwards all the time." The new album draws on the sounds of his roots in more ways than one. 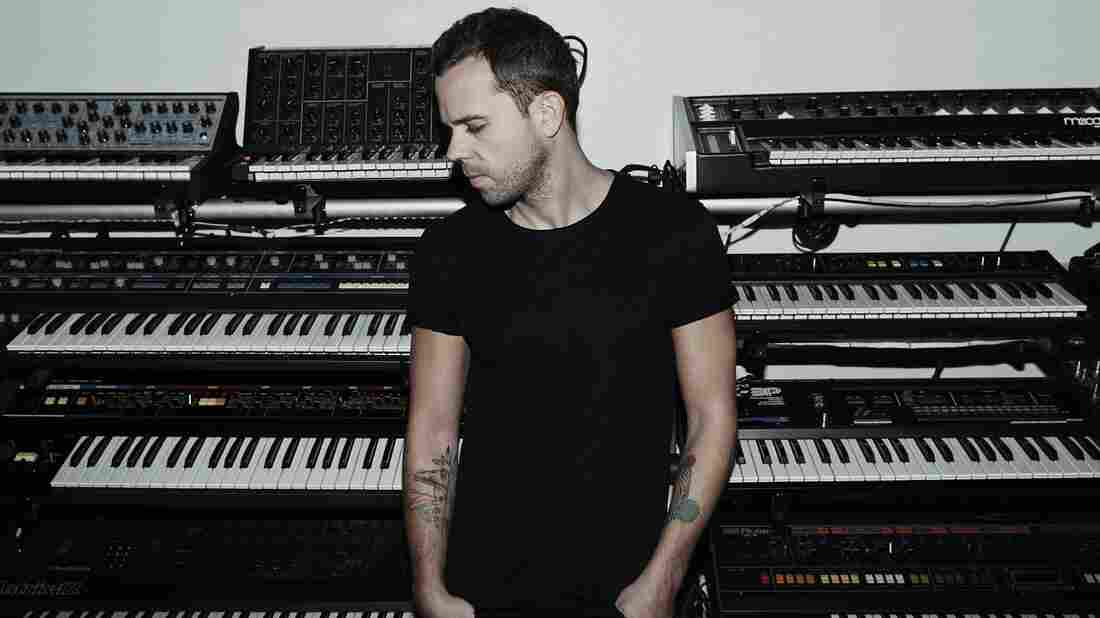 Anthony Gonzalez of M83. The band's latest album, its first since 2011, is called Junk. Courtesy of the artist hide caption 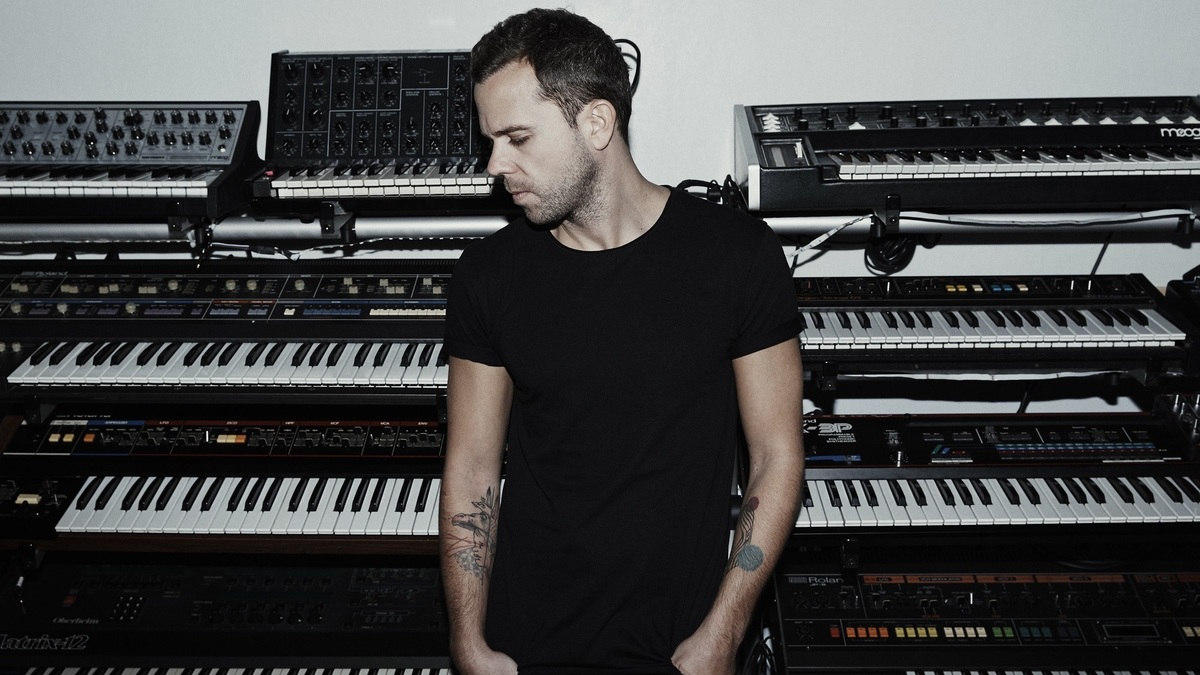 Anthony Gonzalez of M83. The band's latest album, its first since 2011, is called Junk.

About six years ago, Anthony Gonzalez left the small French coastal town where he'd spent his first three decades and moved to Los Angeles in search of greater things. In at least one way, he found them: His band M83, already a hit in indie circles, had a breakthrough in 2011 with the Grammy-nominated album Hurry Up, We're Dreaming.

Gonzalez says his latest album, Junk, developed as a way to reconnect with his past — and that it all starts with melody.

"The melody in a song is probably the first thing that I'm going to attach myself to, and I'm trying to keep doing this in my music," he says. "I'll always try to find a good melody that inspires me first, and then work more on the production aspect of the song."

On this album, Gonzalez also does something he had never done before as an artist, surprisingly enough: write a song in his native language.

"I was always reluctant in writing songs in French," he says, "because it was actually a very difficult exercise for me to do. I'd never done it in the past because it was just not natural."

Gonzalez says the songs on this new album are also influenced by an unlikely source: his parents.

He says that after going back and listening to a few of those artists as an adult, he began to see them in a new light.

"I just realized that France has actually a lot of amazing artists that tried to follow their own rules," he says. "That's something that really stuck with me in French music, is that we do what we want. We don't want to stay in a box; we just want to try to share our own vision of music."

Although drawing inspiration from these past musicians was a new part of the writing process for Gonzalez, drawing from his own past was not new.

"I'm a very nostalgic person," he says. "I always think about my past — my child years, my teenage years. ... Since the beginning of my career it's almost my main source of inspiration. I always like to say that instead of trying to find the sound of the future, I'm actually trying to go back and take what I used to love as a kid and as a teenager, and make it my own. And this is what happened on this album."