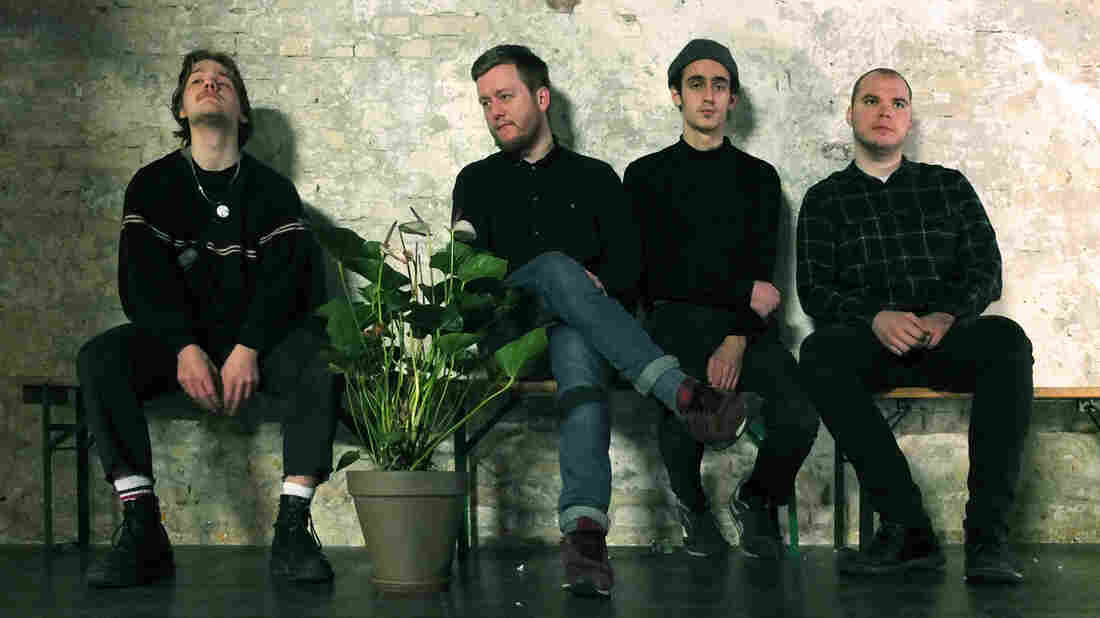 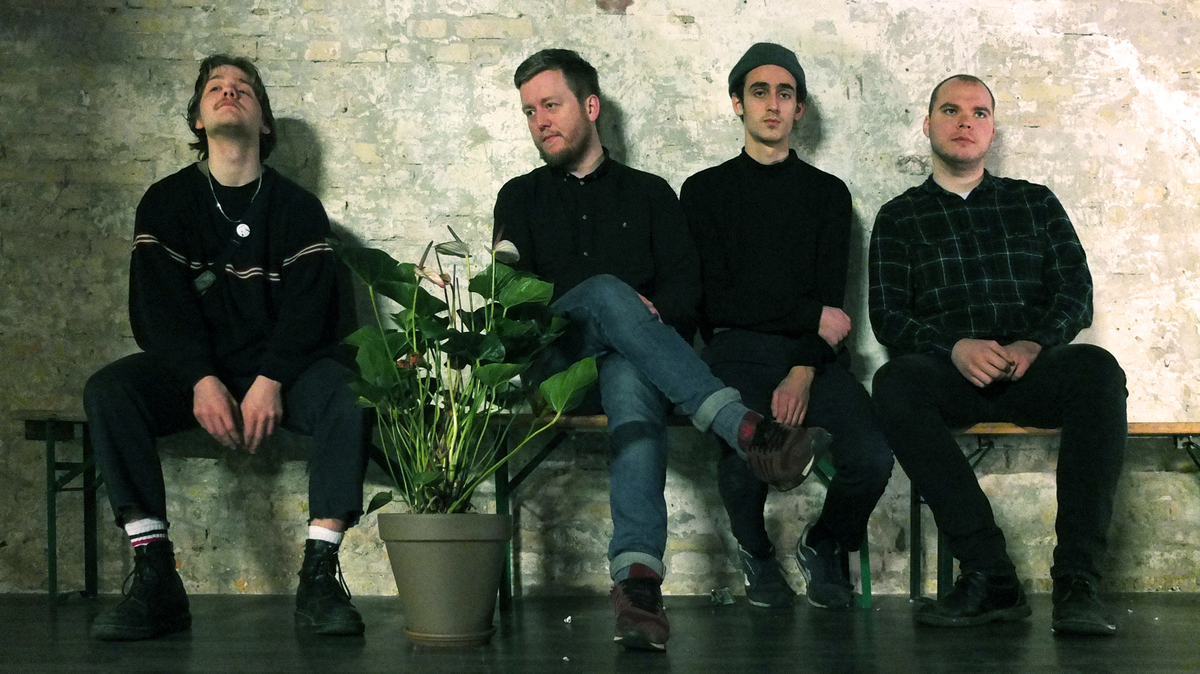 Yung's music is a space of duality: innocence and experience, beauty and pain, darkness and light. Frontman Mikkel Holm Silkjær embodies opposites, too: His music showcases both his maturity as a songwriter and his youth, as he relies on more than a decade of songwriting experience despite being only 21. Both of Silkjær's parents are musical; they put him behind a drum set at the age of 4 and introduced him to the local punk scene as a teen. Since then, he has become something of a leader in the Danish DIY scene, playing in gritty hardcore and punk bands and running a record label for like-minded local bands in his hometown of Aarhus, Denmark. Yung, however, is a more personal project for Silkjær, in which he steps away from the heaviness of earlier bands but manages to keeps his sense of urgency and angst.

On A Youthful Dream — Yung's debut album, which comes out in June —Silkjær's knack for sonic exploration is on full display, combining his base in grungy guitars and driving rhythms with rich melodies, pianos and even horns. In "Uncombed Hair," Silkjær's lyrics are youthfully dramatic ("My uncertain moves are based on your pain / I can't change anything anyway") but his howling delivery can switch between apathy and angst at a moment's notice, in sharp contrast with the mellow ahhs floating in the background of the chorus. The first half of the song relies on fuzzy guitar riffs that mirror a playful vocal melody, catchy enough to get stuck in your head. But the song shows its darker edge as the chorus starts; the pace picks up and the drums become insistent as heavier, distorted power chords take over. The song sustains its momentum until the very end, occasionally ramping up its energy and teetering on the edge of losing control without ever quite falling off. 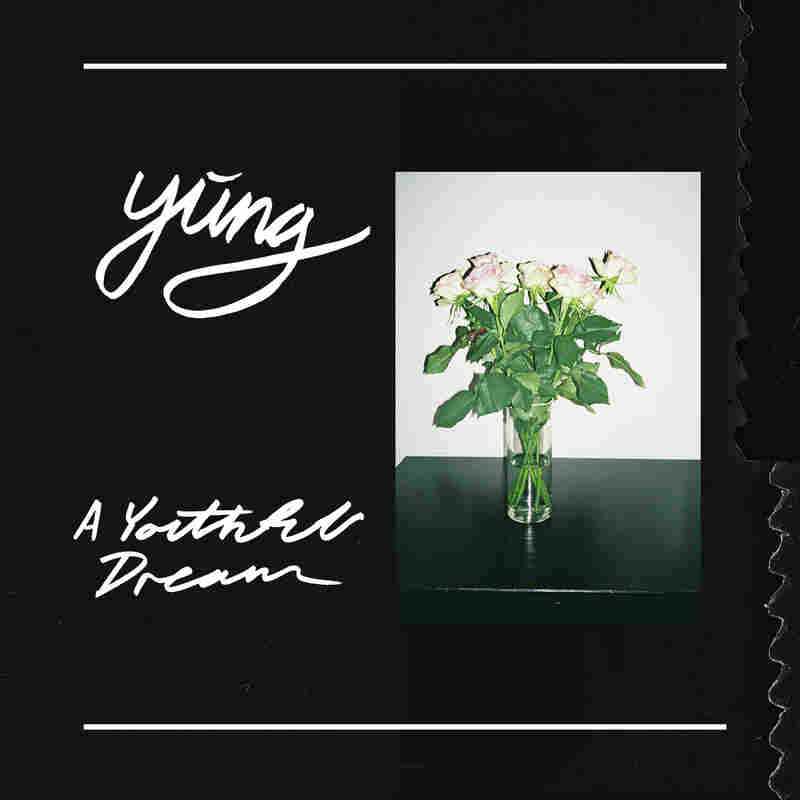 The process behind "Uncombed Hair" is another instance where opposites attract. Silkjær told NPR in an email that he wrote and recorded the song in the space of less than a day, which, he says, "is a big contrast to the more permanent themes that the song addresses," such as death and depression. Silkjær says a good friend was struggling with depression when he wrote the song, and his friend's struggle inevitably made its way into his music.

"So this one," he says, yet again invoking the contrasts that inform his music, "is dedicated to bad things and good people."

A Youthful Dream comes out June 10 on Fat Possum Records.