Accessibility links
Songs We Love: Leapling, 'Hey Sister' While the title of the Brooklyn trio's album Suspended Animation implies emotional stasis, it's actually the result of transition and change. 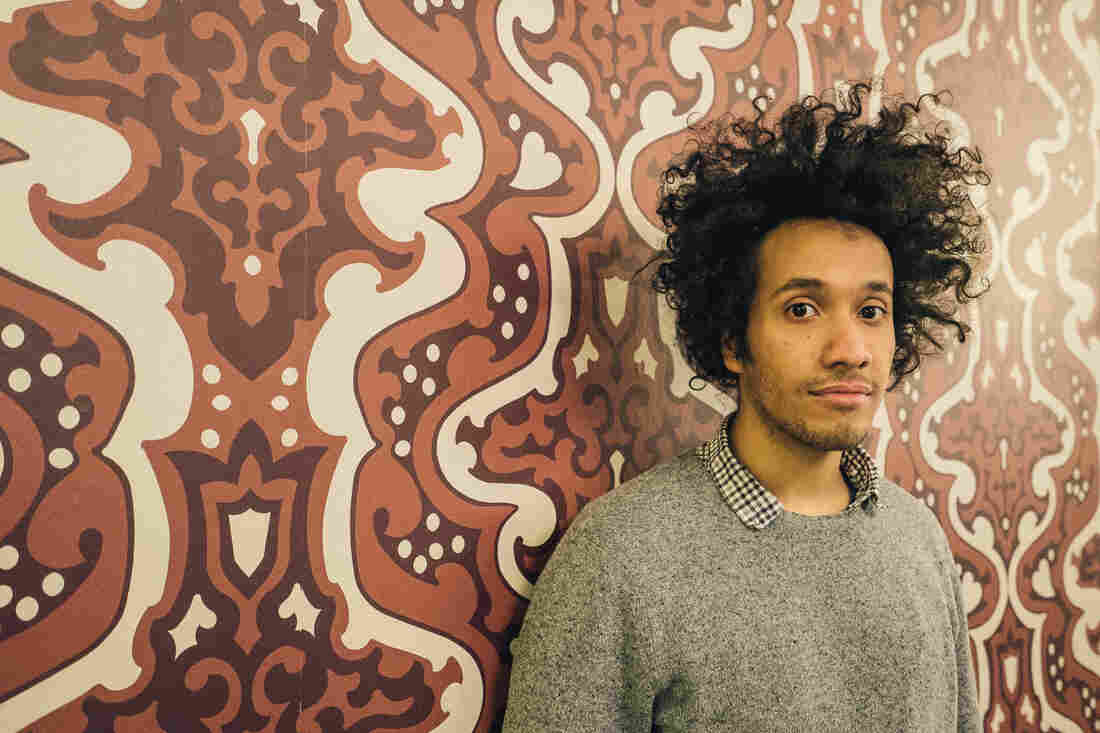 Leapling's Suspended Animation is out June 10 on Exploding In Sound Records. Anna Sian/Courtesy of the artist hide caption 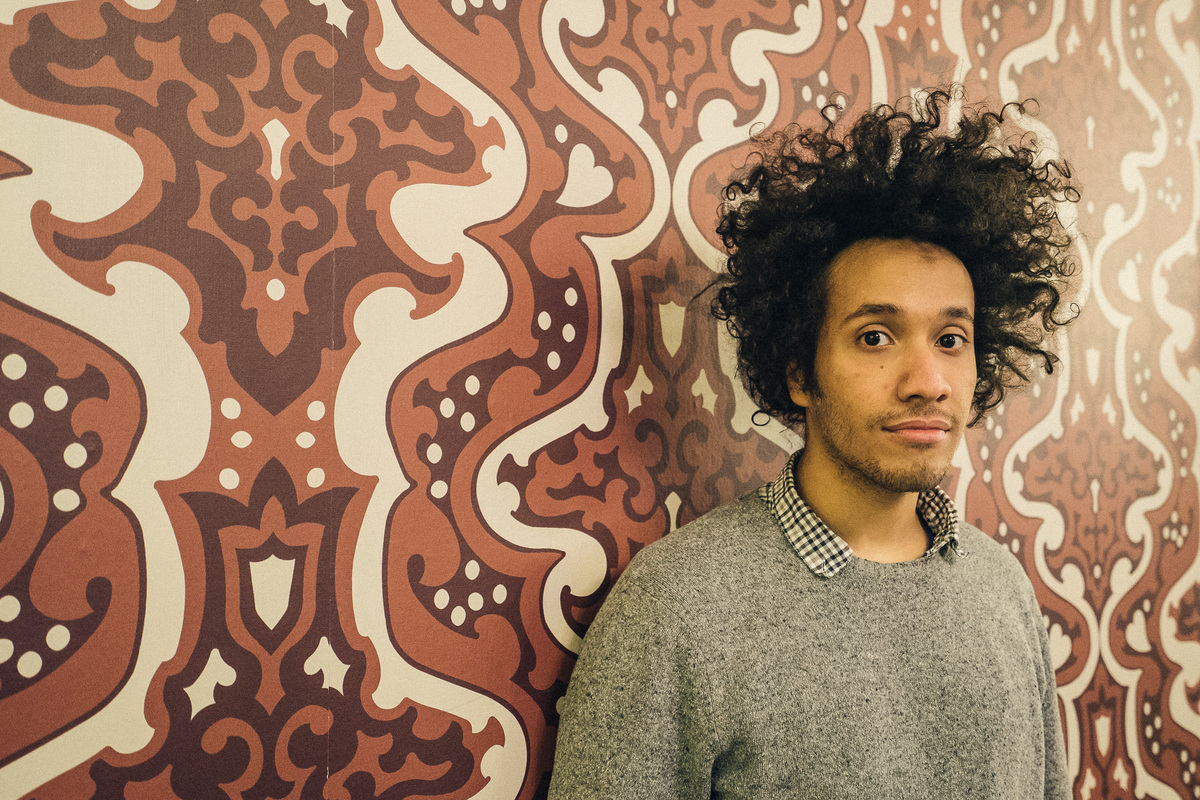 Leapling's Suspended Animation is out June 10 on Exploding In Sound Records.

Anna Sian/Courtesy of the artist

How strange it must be to be born on February 29, only able to truly celebrate a birthday every four years. It's got to conjure some bittersweet feelings, as if missing out a little on a primary marker of the passage of time — not to mention a steady stream of jokes about turning, say, 20 years old, but only technically 5.

Songwriter Dan Arnes named his band, the Brooklyn trio Leapling, after the term for leap-year babies; he also is one himself. That can't help but inform the wistful themes — stagnation and maturity, missed opportunities and the ability to live in the moment — at play on the band's aptly titled second album, Suspended Animation. 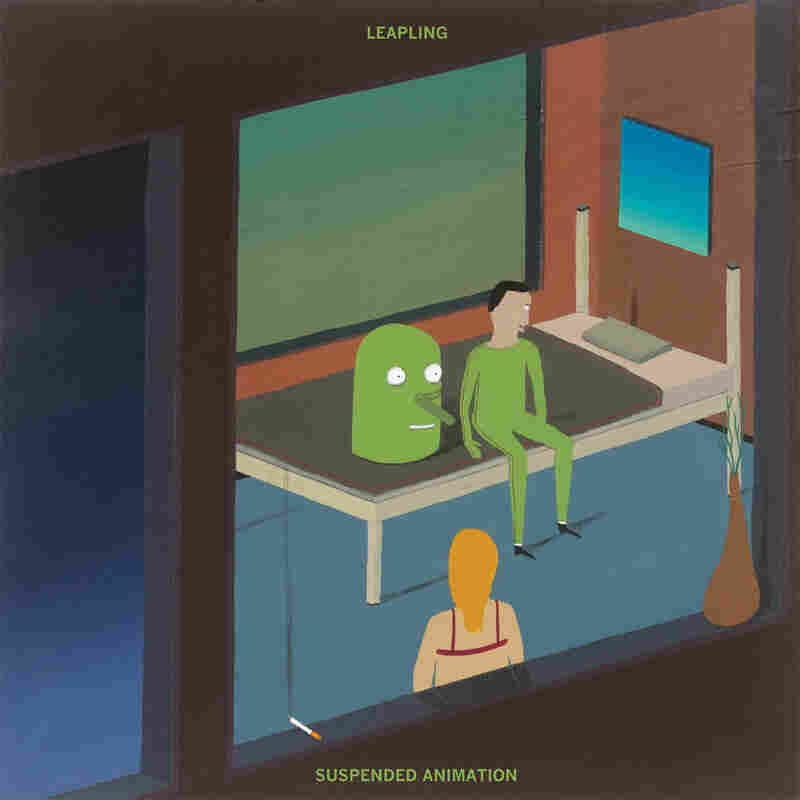 That balance is especially present in Leapling's "Hey Sister."

A grungy mid-tempo rocker, "Hey Sister" pairs chunky strumming and distorted arpeggios with Arnes' softly-sung voice. "Born under a sad sign / Dollar lost for every dime / Hey sister, sorry I missed her," he earnestly, if elusively, pines in the chorus. But then, just after the repeated line "Every single time," Arnes erupts with a smoldering and gnarled guitar solo. As the song's calm rumination briefly gives way to the disquieting heartache buried just underneath the skin, it's a satisfying jolt.

Suspended Animation is out June 10 on Exploding In Sound Records.