Accessibility links
Edna O'Brien's 'Little Red Chairs' Sets Up A Clash Of Manners And Monsters A charismatic stranger in a remote Irish village turns out to be a war criminal in O'Brien's new novel. Critic Maureen Corrigan calls the book one of O'Brien's "best and most ambitious novels yet."

In the "Prologue" to her 2012 autobiography, Country Girl, Edna O'Brien tells readers about being tested for deafness a few years ago at a National Health clinic in London where she lives.

O'Brien was told by the technician there that in terms of her hearing, "she's a broken piano." That dismissive phrase haunted O'Brien and, somewhat in defiance, she wrote what turned out to be a spectacular memoir. 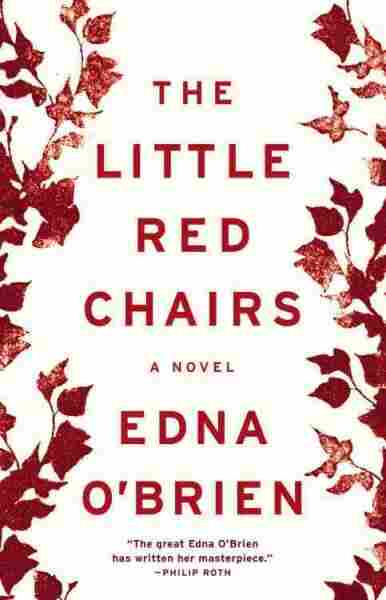 Perhaps that phrase is still proving a useful spur to writing, for at age 85, O'Brien has just brought out one of her best and most ambitious novels yet. The Little Red Chairs is personal and political; charming and grotesque; a novel of manners and a novel of monsters. If this is what a "broken piano" produces, we should all live long enough to become so boldly un-tuned.

The Little Red Chairs opens in well-trod Auld Sod territory: a cozy pub in a remote Irish village on a winter's night. In walks a stranger.

We're told that the barkeep, a chatty young man named Dara, "felt that he should genuflect when he looked more carefully at the figure, like a Holy man with a white beard and white hair, in a long black coat. ..." They begin talking and Dara later recalls that he was instantly "gobsmacked ... by the sagacity of this man, the knowledge, a walking university to himself."

The charismatic stranger, who introduces himself as Dr. Vladimir or "Vlad" Dragan, claims to be from Montenegro and sets himself up in town as a holistic healer, harvesting the area's stones and seaweed to use in cures.

One of the locals attracted by Vlad's therapeutic powers is a married woman of 40 named Fidelma, the raven-haired town beauty, who has suffered two miscarriages. She seeks help in conceiving and becomes an embodiment of the old cliche, "be careful what you wish for." 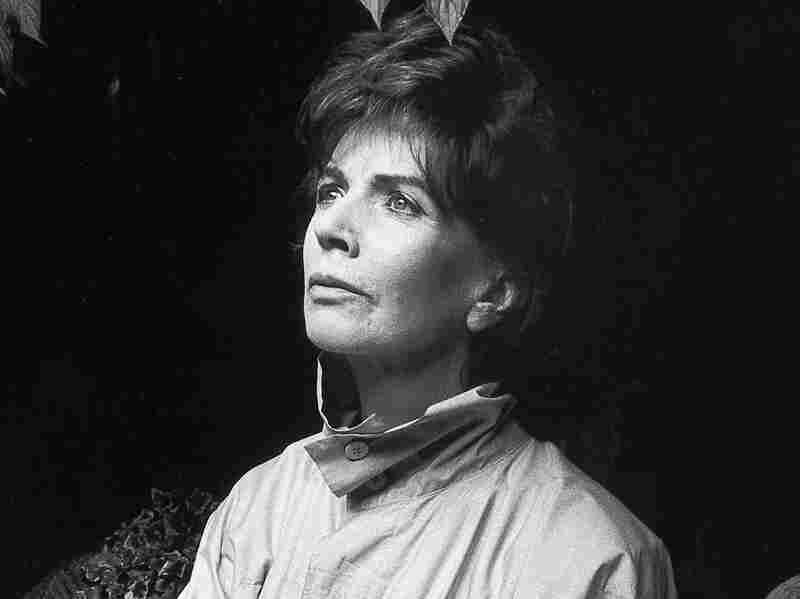 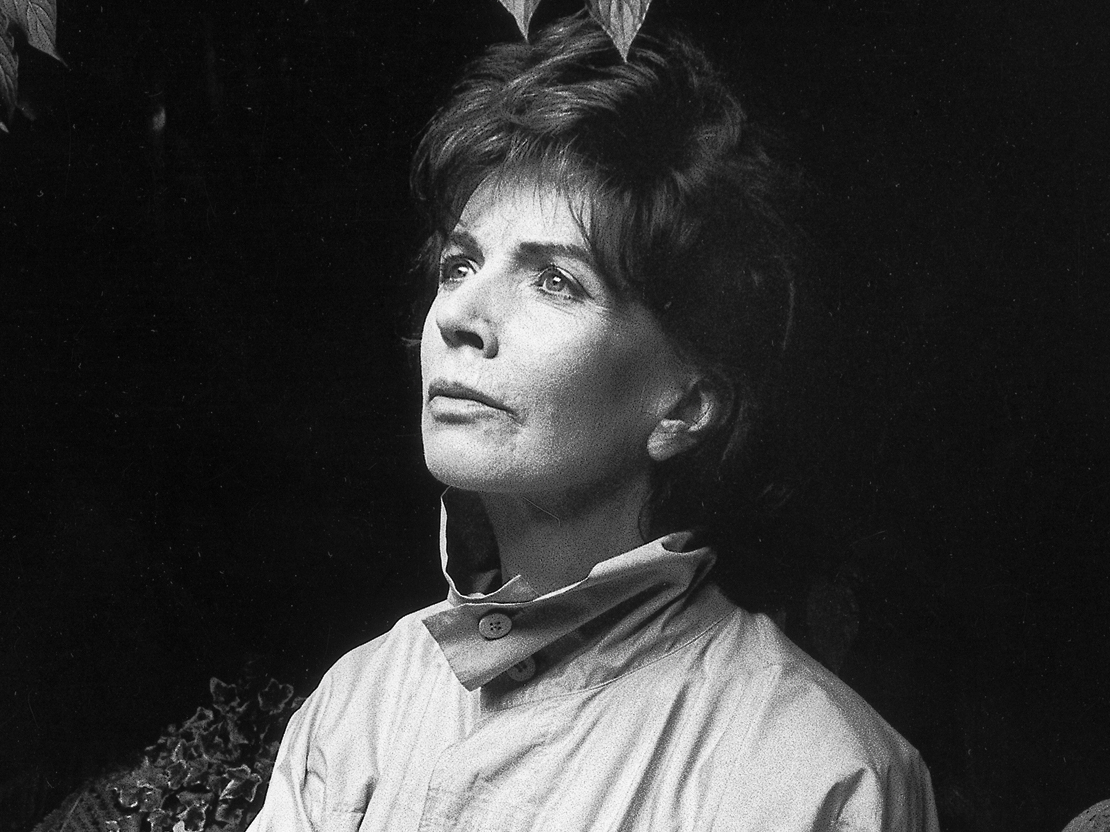 Edna O'Brien's first novel, The Country Girls, was published in 1961.

Because of O'Brien's sly elbow nudges, we readers know from the get-go that Vlad is not who he pretends to be. It's not giving much away to reveal, as O'Brien does fairly early on, that Vlad turns out to be "the most wanted man in Europe," for crimes that include genocide, ethnic cleansing, massacres and tortures.

After his arrest, the locals hear the sensitive healer Vlad referred to on news broadcasts as "The Beast of Bosnia"; of course, he's modeled after Radovan Karadzic, "The Butcher of Bosnia," who's just been sentenced to 40 years imprisonment for crimes against humanity.

The "little red chairs" of O'Brien's title refer to an event staged by a theater company in Sarajevo in 2012 to commemorate the siege of that city. The town center was filled with 11,541 chairs representing victims; more than 600 of those chairs were little ones in memory of children.

The brilliance of O'Brien's rendering of this material lies in the fact that, without moralizing, she dramatizes how swiftly "the safe and secluded" can become "the endangered"; how easily "them" becomes "us."

Indeed, even before Vlad's arrival, the soft insularity of that Irish village had already been breached by resident workers from Poland, Burma, Czechoslovakia — kitchen staff at the local Castle. They're in Ireland for all kinds of reasons both economic and political, but one is fleeing the very atrocities Vlad has instigated.

By the middle of this novel, Fidelma herself, the alabaster-skinned town beauty, has become a traumatized refugee. She turns up in London working as a cleaner in an office tower. Here's Fidelma surveying the army of cleaners who enter the building in the evening:

They were night people, one step away from ghosts, and strangers to each other. ... Many had fled horror, countries they could never go back to, while others still yearned for home. ...

In the mornings, after they had clocked out, they ran, recklessly, they ran as if they were fleeing catastrophes. The fear that governed their whole lives was now compressed into this urgency to catch a bus or a train to allow a husband or a mother or a cousin to go to work.

The Little Red Chairs is both a call to pleasure and duty. O'Brien's undiminished gifts as a storyteller draw us in and then awaken us to the limits of our own blinkered vision, the fragility of our own safe havens. All this, and the toughness and eroticism that have been O'Brien's signature since she started writing her Country Girls trilogy in 1960. Not bad for an old dame.