Accessibility links
The Real Story Behind HBO's 'Confirmation' From The NPR Reporter Who Broke The Story Nina Totenberg broke Anita Hill's sexual harassment allegations against Supreme Court Justice candidate Clarence Thomas in 1991. She reflects on the climate then and how she was "pilloried" for it. 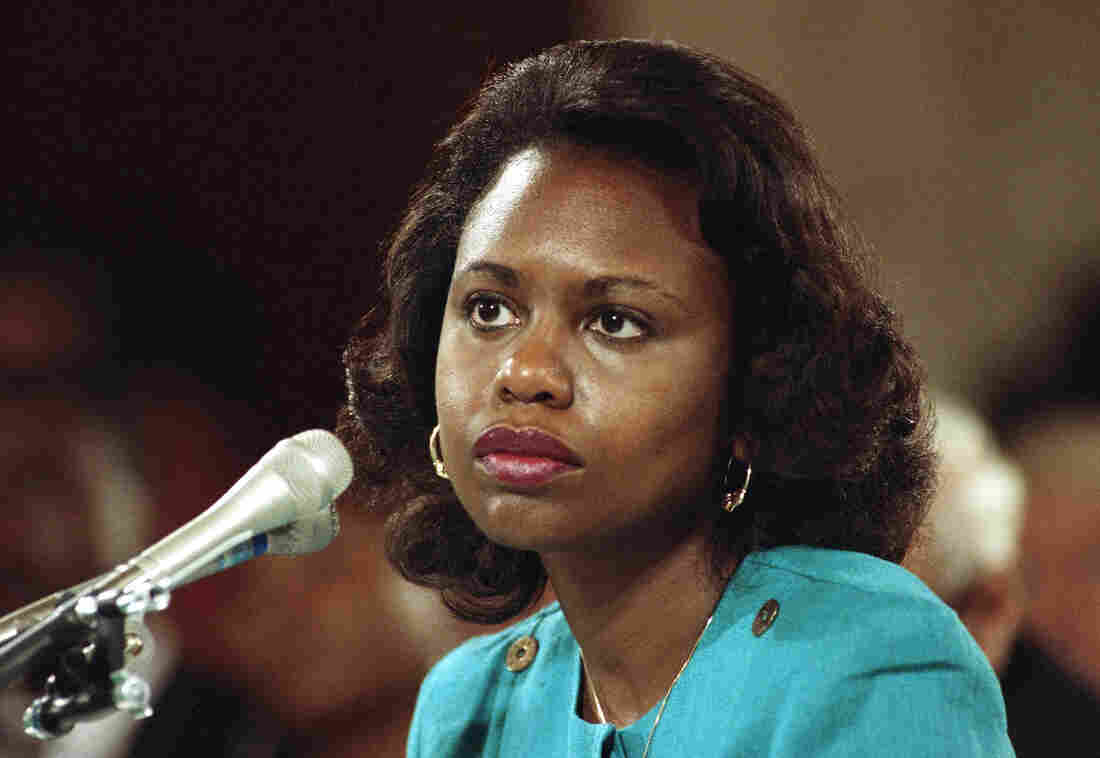 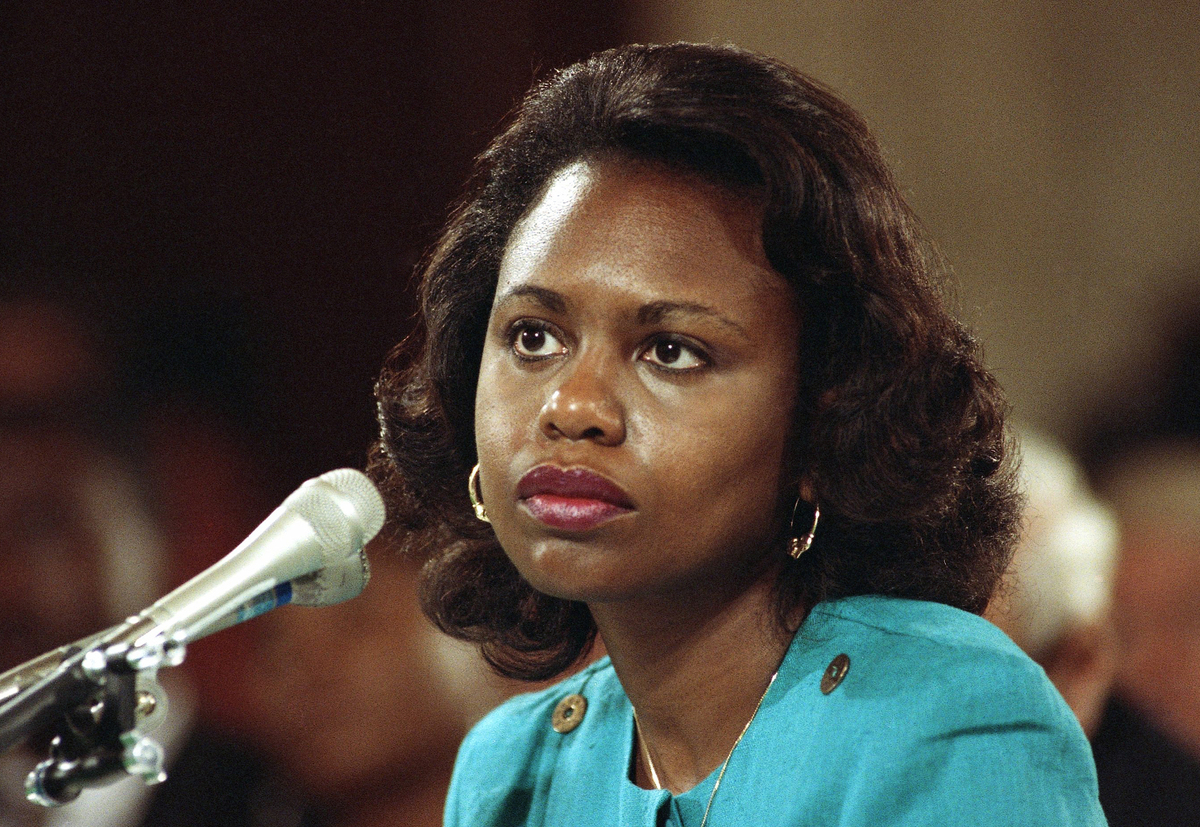 NPR's Nina Totenberg broke the story to the world in 1991, and she joins the NPR Politics podcast team to reflect on what happened, how it happened and why it still matters.

"I'd been hearing all summer long that there were women who said they were harassed by Clarence Thomas when he was at the EEOC and when he was at the Education Department," Totenberg said. "But I could never really prove it. And then I heard about this woman, Anita Hill."

That's when everything changed. Listen to the podcast at the audio link above, download it via iTunes or read highlights from the conversation below:

On what made Totenberg look for the story

I'm sitting at the Judiciary Committee hearing where they are voting on Thomas and I see that they all have the same envelope. And [then-Chairman Joe] Biden starts talking about how the confirmation process should not be about rank gossip. And I go, what? What are you talking about? I go out and I start kicking tires. And eventually, I find out what it's about. I call up Anita Hill. She says she won't talk to me unless I have a copy of her affidavit. So I got it. And then I got her. I actually held the story for a day and a half, trying to get Biden to talk to me about what was going on.

On the scope of the story

Even I didn't really understand how big a deal this was going to be. I remember walking into the Capitol thinking that once again, this would be a joint PBS-NPR live coverage of the hearing and we would be the only people there, and it was an insane asylum in there. Every network on the face of the earth was carrying this live. They carried it live even when the World Series was on! They pre-empted the World Series. It was unbelievable.

On the climate of sexual harassment at the time

You don't recognize this now, but sexual harassment was a dirty little secret that most women had but they didn't talk about. They were embarrassed by it; it was a hindrance and not a help in any way. Now suddenly, it gets popped into the open. ... But all of those silent, female experiences materialized in the ... phones exploding on Capitol Hill.

On why there was so much public support for Thomas

He was so furious and so indignant and so hurt by these accusations that it was hard to believe you could be so convincing and not be telling the truth. They were both very convincing witnesses.

On the cost of breaking the story

I was pilloried during this. I had one of the great stories of any reporter's life. I had worked very hard to get it. And the cost was enormous in terms of negative publicity and people trashing me a lot and senators yelling at me. At one point I had a driver at Nightline who went around the corner [and] stopped and he said to me ... "Lady, you better get a gun."

The number of cases almost doubled in just two years that were filed at the EEOC. Workplaces began to actually have rules about this. There were rules; there were grievance procedures that people could go to to discuss it. And the other thing is the Judiciary Committee was all male and had always been all male. They made very sure that there were women on the committee right away.

On being asked to do a cameo in the movie

[HBO] wanted me to re-enact my memory of the questions I asked her, so they could have me asking her questions on the phone the first time we talked and things like that. And I said, "We don't do that at NPR. That's called pretend news."

On why she'll never reveal her source

I didn't even tell my lawyer when they subpoenaed me. I've never told my husband. I'm taking this one to my grave.