Accessibility links
Want To Set Up A Shell Corporation To Hide Your Millions? No Problem The Panama Papers showed just how easy it is to stash your money in a place where regulators can't find it. It's not illegal to set up these corporations, and the business of creating them is booming. 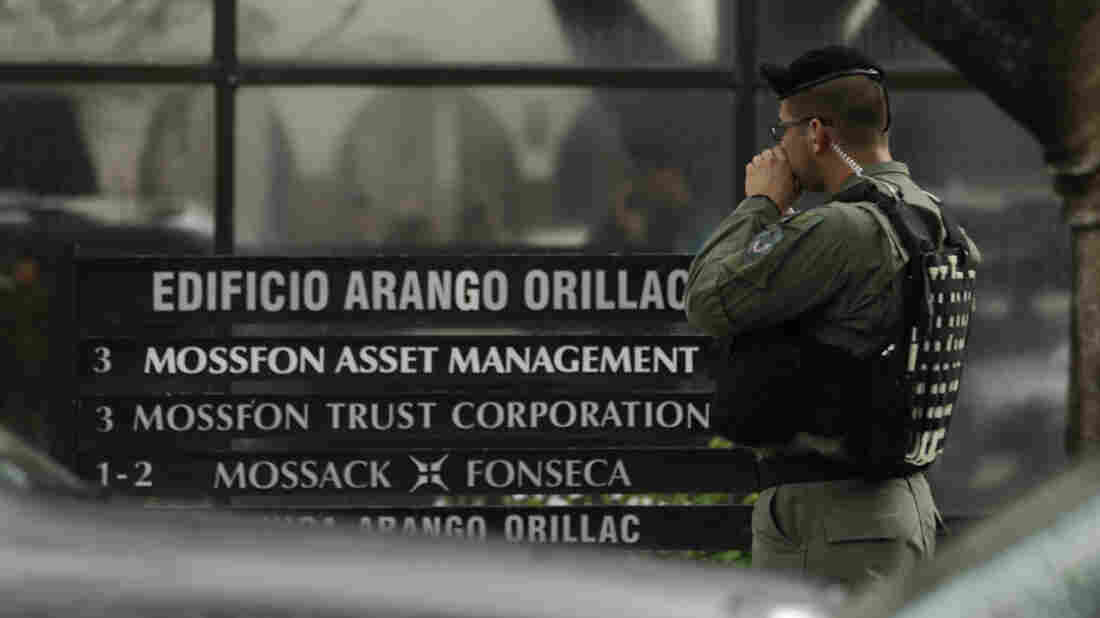 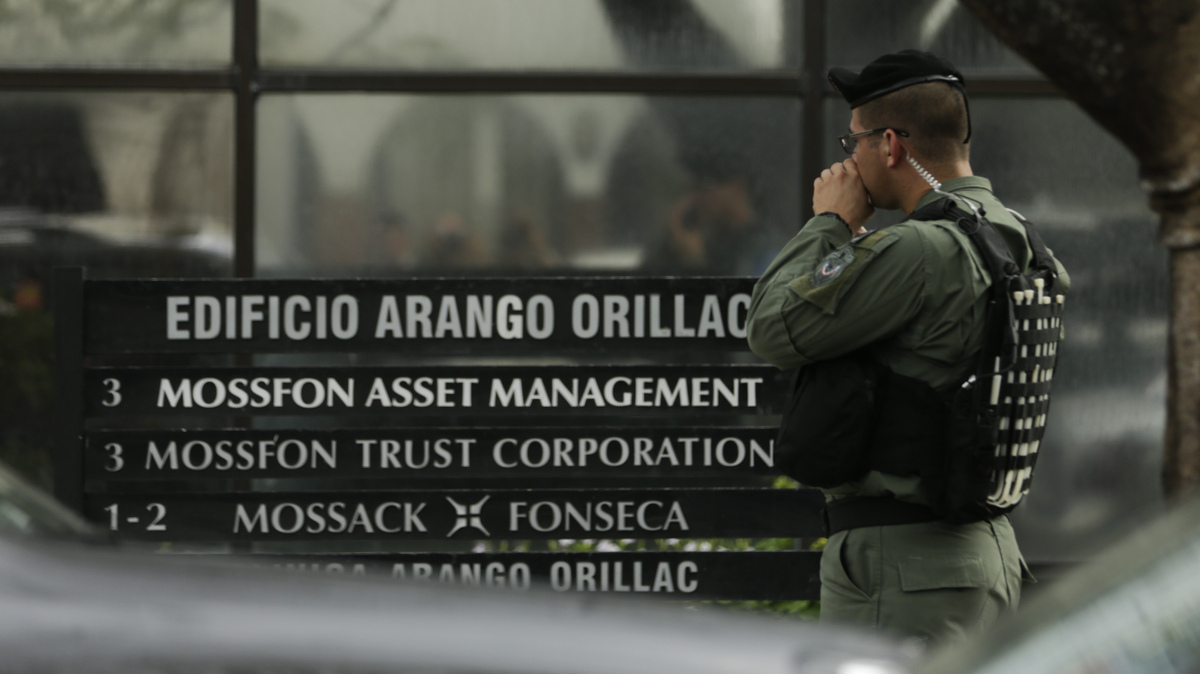 The leaking of more than 11 million documents from Panamanian law firm Mossack Fonseca earlier this month cast new light on the arcane world of offshore shell companies, long a favorite hiding place for the very rich.

But actually setting up a shell corporation turns out to be something that any average Joe can do. In fact, you can do it in just a little more time than it takes to open an email account, with the help of one of the army of law firms and financial advisers that specialize in them.

"You can do it over the phone. You can do it over the Internet. It's relatively easy to do, depending on where you are and what you want to set up," says Tom Cardamone, managing director of Global Financial Integrity, a nonprofit research group that looks for ways to stop illicit financial flows.

"It can be a matter of just a few hundred dollars or a few thousand dollars. You can set up an anonymous shell company in Delaware the same day," he says.

The ease with which such accounts can be established is one reason more and more money is pouring into them each year.

"A growing fraction of the world's wealth, and particularly of the wealth in tax havens, is owned via shell companies, so it's obviously a business that is booming and is doing extremely well," says Gabriel Zucman, assistant professor of economics at the University of California, Berkeley and the author of The Hidden Wealth of Nations.

Because the industry is shrouded in secrecy, any estimates of its size are at best an educated guess, Zucman says. But he estimates that 60 percent of the money held in accounts in Swiss banks is under the names of shell corporations.

For those with money to hide, the lures of a shell corporation are many.

In most places you don't have to attach your name to a shell corporation, making it virtually impossible for tax authorities or law enforcement officials to tell who owns it. But if you really want to cover your tracks, you can set up interlocking shell companies in different places, such as the British Virgin Islands or Bermuda, Cardamone says.

"You can create an anonymous shell in one jurisdiction that controls an anonymous trust in a completely different country that also controls a bank account in a third country," Cardamone says.

Once your shell company is up and running, you can use it to stash any spare millions you may have lying around.

Perhaps the most surprising thing of all is that establishing a shell corporation — at least by itself — doesn't technically violate any law, Cardamone says.

"There's nothing illegal about setting up such a corporation. It's what happens after that that can cause the problem, whether it's tax evasion or money laundering," he says.

In other words, it's not having a secret shell corporation that can get you in trouble. It's how you use it.

Hundreds, perhaps thousands, of firms offer help setting up shell companies, often as part of a set of financial and legal services, and many are located in the United States.

Most of these firms don't actually process the transaction themselves but farm it out to a much larger firm that specializes in them, such as Mossack Fonseca. The Panamanian law firm is considered one of the largest such firms in the world.

With so much money pouring into these companies, big investors such as private equity firms have been eager to get a part of them. For example, the Carlyle Group was an early investor in one of the biggest firms, Hong Kong-based Offshore Incorporations Limited, but sold its share to a Scandinavian firm in 2011.

"I think they saw this as a growth industry, obviously something that particularly was experiencing strong growth from the developing world, particularly China. And it was kind of a new industry that hadn't attracted much attention from outsiders before," says Jason Sharman, professor of political science at Australia's Griffith University.

As the use of shell corporations has grown, the United States and other developed countries have attempted to crack down on them. They increasingly require banks to turn over more information about accounts held by their own citizens.

As the Mossack Fonseca case has shown, major banks such as Deutsche Bank and UBS have in the past played roles in helping their clients set up offshore bank accounts.

Regulators say such efforts are making a dent in stopping tax evasion. They've made it much harder for many citizens of the United States and Europe to hide their money. (The rules don't apply to people from China, Russia and Brazil, where much of the newest money comes from.)

But Zucman isn't sure the major banks are really ready to cooperate with law enforcement.

"After all, for decades they've been exactly the opposite," Zucman says. "They've been helping their clients evade taxes, hiding them behind shell companies, and so we can ask ourselves: Is it just enough to now ask these very same individuals and these very same institutions to now play the taxman's job?"