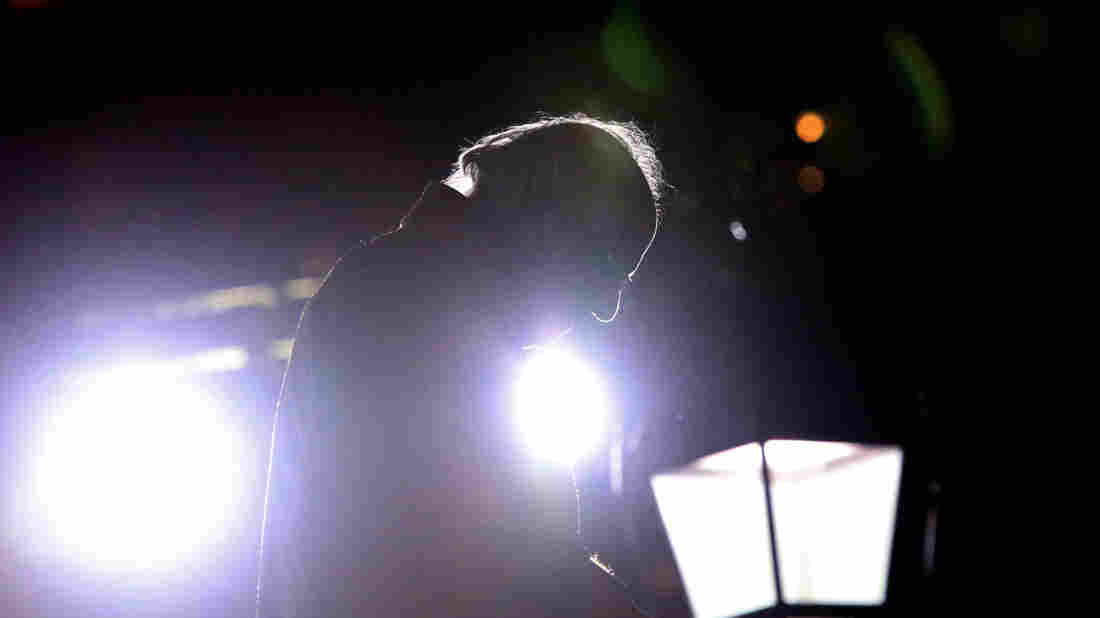 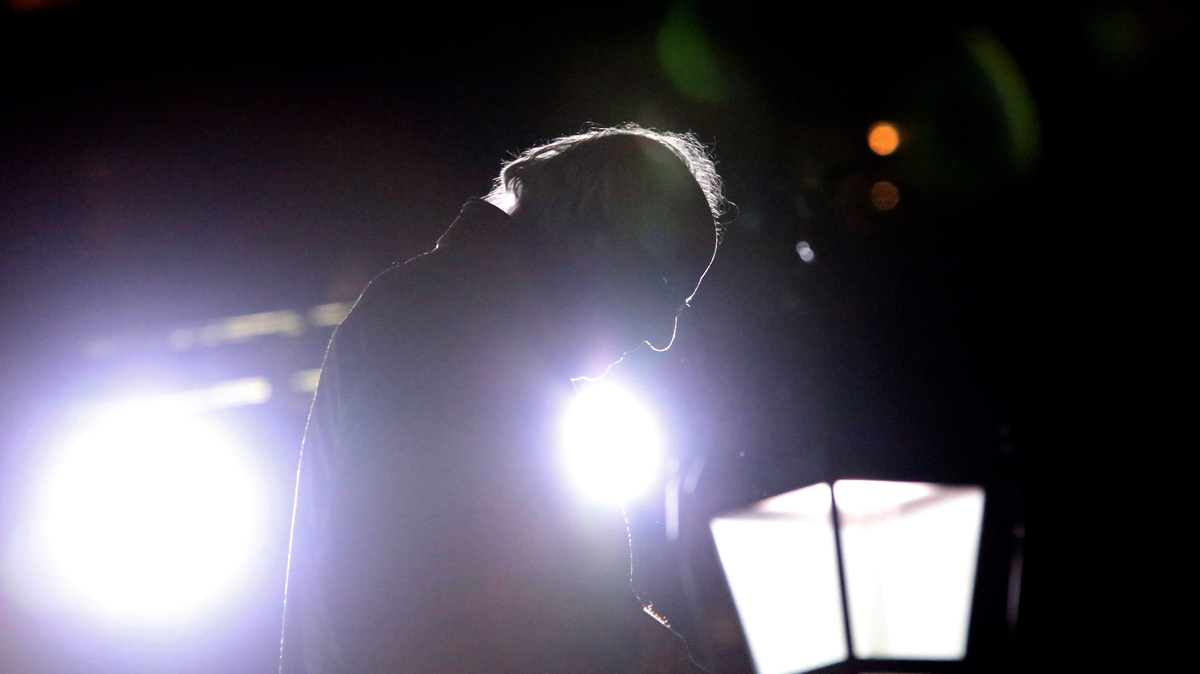 Bernie Sanders' campaign took to Twitter on Thursday morning to denounce comments made by one of his surrogates at Wednesday night's massive rally in Washington Square Park in New York City.

Dr. Song's comment was inappropriate and insensitive. There's no room for language like that in our political discourse.

It was more than an hour before Sanders took the stage, when Sanders supporter Dr. Paul Song said something that earned cheers from the crowd — and outrage from supporters of former Secretary of State Hillary Clinton.

"Medicare for all will never happen if we continue to elect corporate Democratic whores, who are beholden to Big Pharma and the private-insurance industry instead of us," Song said.

Song is an oncologist and an outspoken advocate for single-payer health care in the country, something Sanders has proposed. But his choice of words caused almost immediate outrage, spurring the Twitter hashtags #DemocraticWhores and #WhoAreYouCallingAWhoreBernie.

Song apologized on Twitter saying he wasn't talking about Clinton, but instead members of Congress, who failed to pass a public option during the debate over the Affordable Care Act.

This comes in a week when Clinton and New York Mayor Bill de Blasio were criticized for performing a skit that included a joke taken to be racially insensitive.

It also points to the challenge of surrogates, who are an essential part of amplifying a candidate's message, but sometimes go very far astray saying things that cause major headaches for the campaign. (Madeleine Albright, Gloria Steinem, Susan Sarandon, here's looking at you).