Accessibility links
Now Hiring: Low Pay, Terrible Benefits — And An Unmatched View On Life You may not think of tending a drawbridge as a dream job. But "executives who make hundreds of thousands of dollars do not have my view," says Barb Abelhauser. "And I'm getting paid to stop and look." 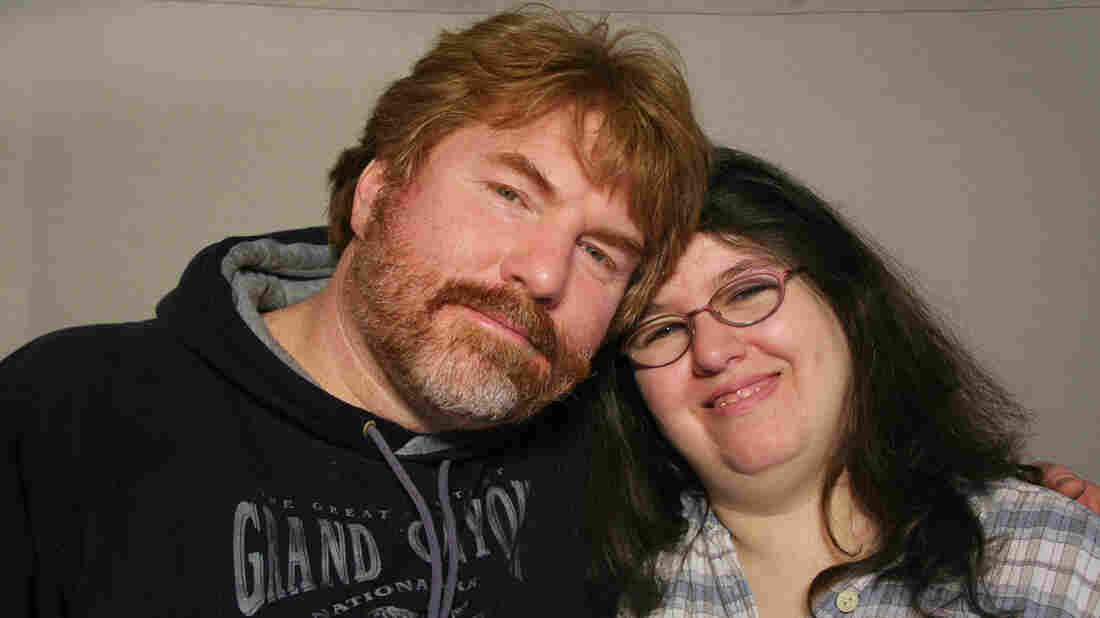 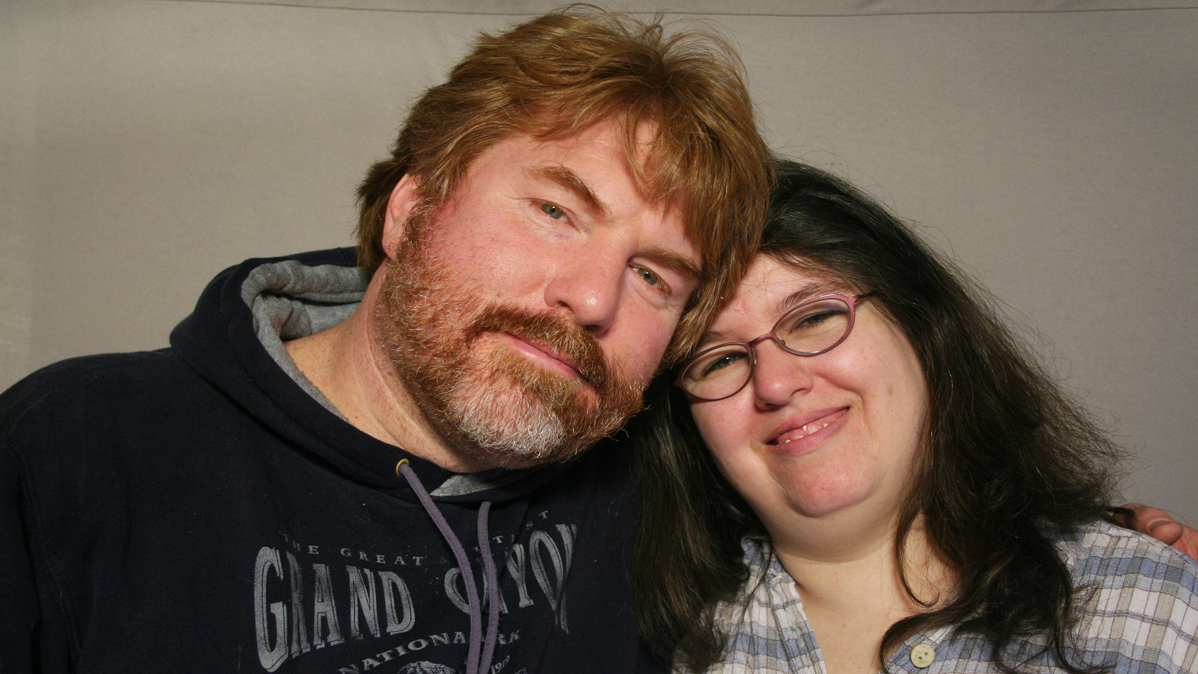 Barb Abelhauser and John Maycumber, on a recent visit with StoryCorps.

At first glance, a posting for the job of bridgetender might not be the most attractive you've ever seen. For 24 hours a day, seven days a week, the person at the controls of the Ortega River Bridge in Jacksonville, Fla., must sit in a tiny booth, opening and closing the bridge so boats can pass. 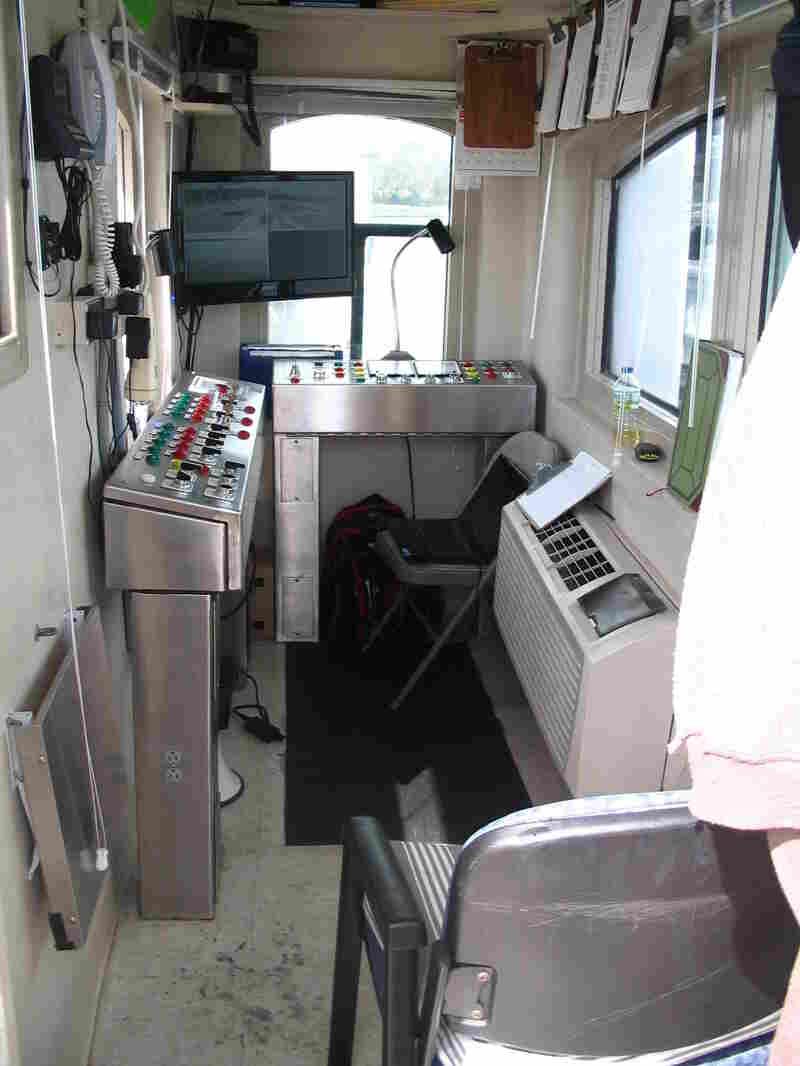 Welcome to your office! Watch your head. This is the tenderhouse at the Ortega River Bridge in Jacksonville, Fla. Courtesy of Barb Abelhauser hide caption 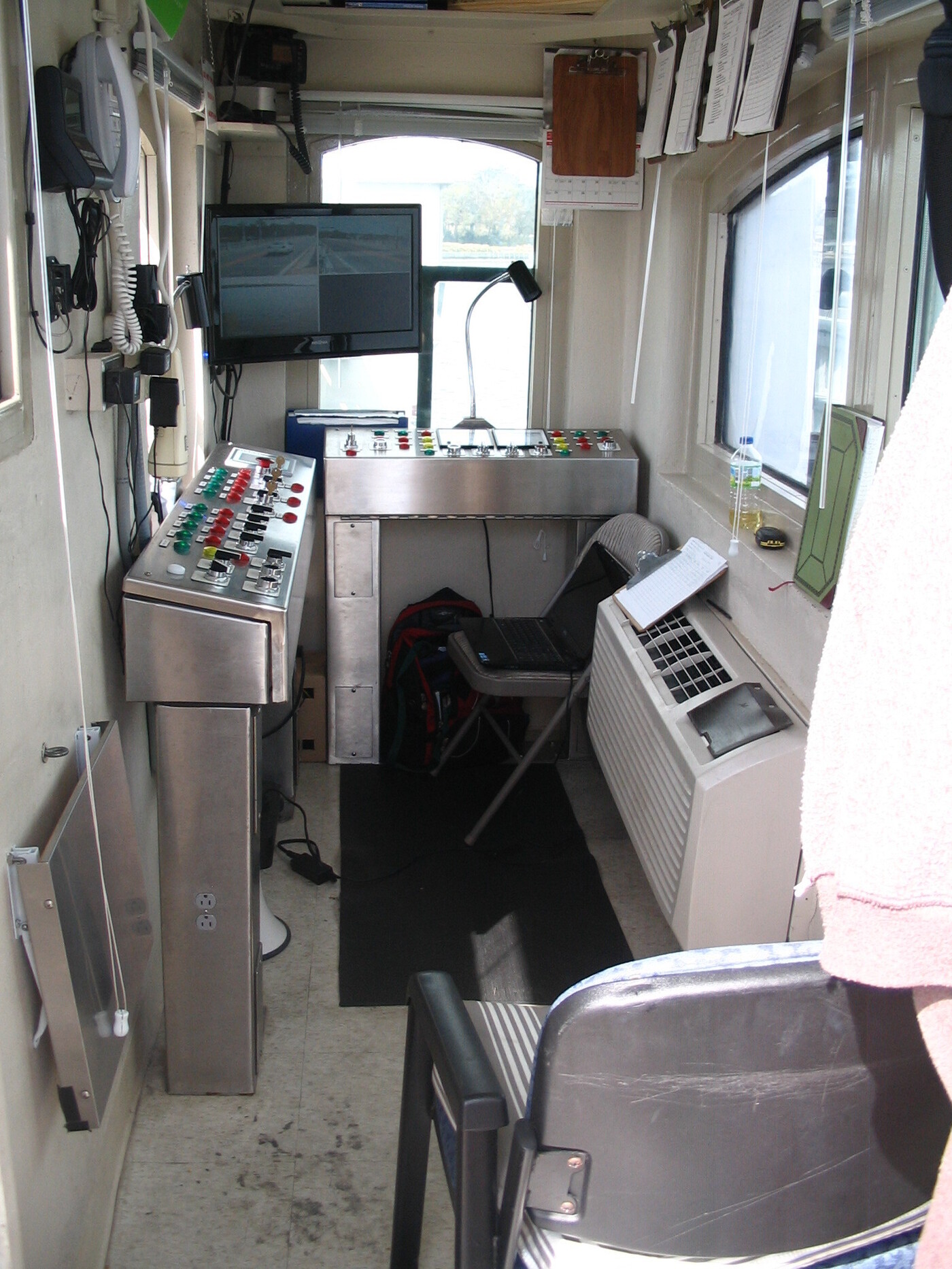 Welcome to your office! Watch your head. This is the tenderhouse at the Ortega River Bridge in Jacksonville, Fla.

"The pay's horrible, the benefits are worse," admits Barb Abelhauser, 51, a former bridgetender there, "but I have the most gorgeous view in the entire city. I mean, executives who make hundreds of thousands of dollars do not have my view. And I'm getting paid to stop and look."

Before she left the job for another bridgetending position in Seattle, Abelhauser spoke with her friend John Maycumber about a job she loved, and which she'd only expected to work for a year. She ended up staying eight.

"I've been sitting in the same exact spot for all these years, and I see the passage of the seasons," she told Maycumber on a visit with StoryCorps. "I see the alligator that hangs out below my window, and when she lays her eggs I hear baby gators barking."

That's not to say it's only nature on which she gets an unusual perspective. Every day, thousands of people cross the drawbridge, which has been open since 1927. Most of the time, she says, those people passing by don't even realize she's there — which can lead to some interesting situations.

"They'll walk past us and say the most intimate, private things and we hear them. People go on dates on these bridges and they propose. So you get this little tiny snapshot of people's personal lives that they don't even realize that they're giving you."

Every morning, a certain fisherman would come through the bridge "like clockwork," she says. She never knew his name, never knew who he was, really. But one day, she decided to wave to him.

"And I found out in the news that maybe 10 minutes later, while he was on his boat heading out to fish, he had a heart attack and passed away. His boat washed up on the shore of the river. He was on the boat alone, and so I was the last person that saw him alive," she recalls. "It makes you think. It makes you appreciate."

And, of course, it gives you ample time for reflection.

"I'll be out there at 3 o'clock in the morning. There's no traffic, it's quiet. And I'll look up and there's the moon, and I try to thank the universe once a night for this opportunity. And I think of the fact that I could get hit by a bus tomorrow. And if that happens, I want to have woken up that day and not thought, 'I don't want to go to work.' " she says, laughing.

"You know? Most people don't have that. I love it." 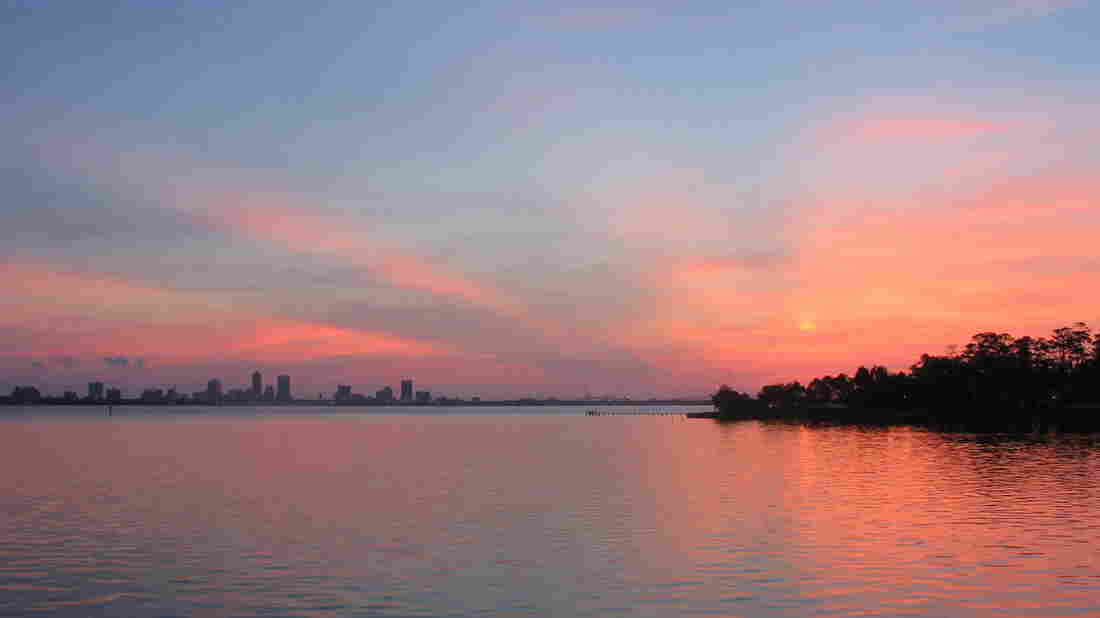 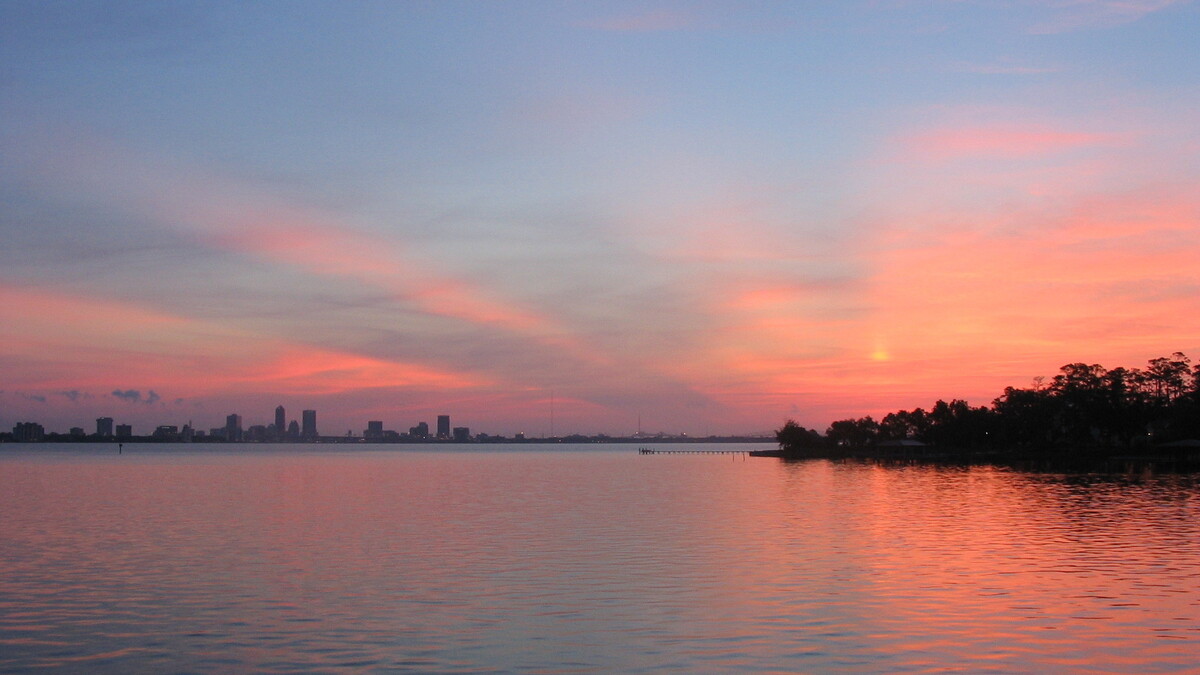 A pretty compelling fringe benefit: the view from the Ortega River Bridge.