Accessibility links
Songs We Love: Sarah Louise, 'Floating Rhododendron' When we translate the natural world through instruments, we commune with it. The guitarist culls her 12-string compositions from birdsong, rivers and the sacred drone of Appalachian folk music. 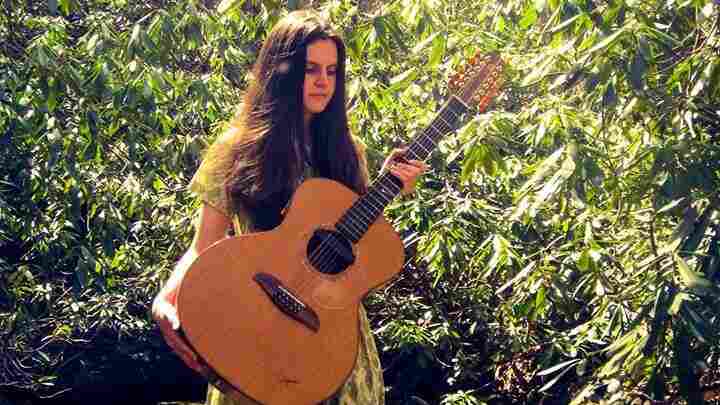 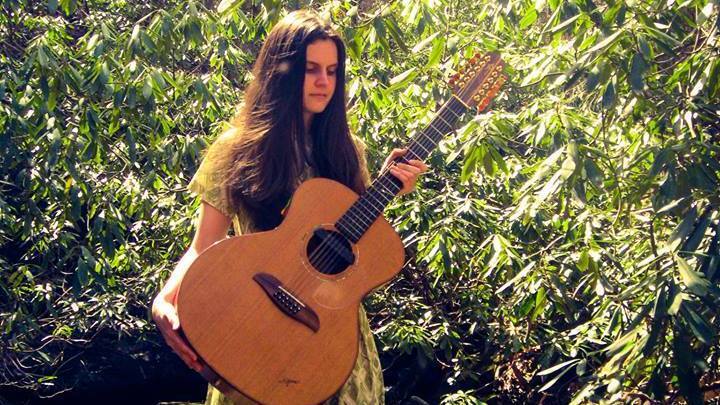 There is music in nature. Irv Teibel recorded, manipulated and sold nature as functional art; John Cage meditated on it ("My composing is actually unnecessary. Music never stops. It is we who turn away."); Annea Lockwood sonically maps rivers around the world. If field recordings are narratives humans tell about the environment, then translating that energy through instruments is our attempt at communion with it. This is where the music of guitarist Sarah Louise lives and breathes: in the movement and feeling of the natural world around her rural home in Asheville, N.C. 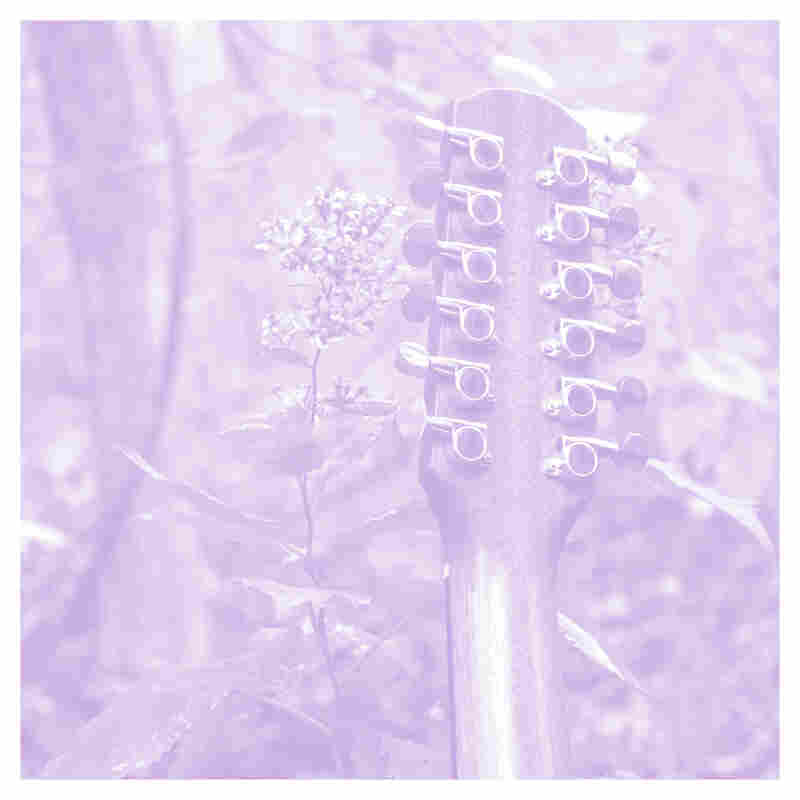 The field of contemporary guitar music has become incredibly rich over the last five years, as documented by the increasingly crucial VDSQ Solo Acoustic series. Although Sarah Louise has only one release to her name so far, Vol. 12 quickly places her alongside impressive contributors like Sir Richard Bishop, Glenn Jones, Bill Orcutt and Tashi Dorji. But Sarah Louise's music is spiritually and tangibly set apart from her peers', her 12-string compositions culled from birdsong and rivers as well as the sacred drone of Appalachian folk music.

"Floating Rhododendron" begins as a languid waltz, but is quickly swept up in a flurry of graceful finger-picking. Two minutes in, she mimics flower petals gliding on water by plucking intervals with her thumb and middle finger, a feat she achieves with a modal tuning of her own making. When the figure reappears after a whirl of strings, it's heavier, deeper than before. That tonal shift is partly what makes Sarah Louise's approach to the guitar so riveting, as her attention to rhythm and weight is so in tune with the nature that inspires her.