Accessibility links
Obama Urges Opening Cable TV Boxes To Competition The FCC says it costs subscribers an average of $231 a year to rent the boxes that enable them to watch cable TV. The president supports making it easier for viewers to buy the boxes instead. 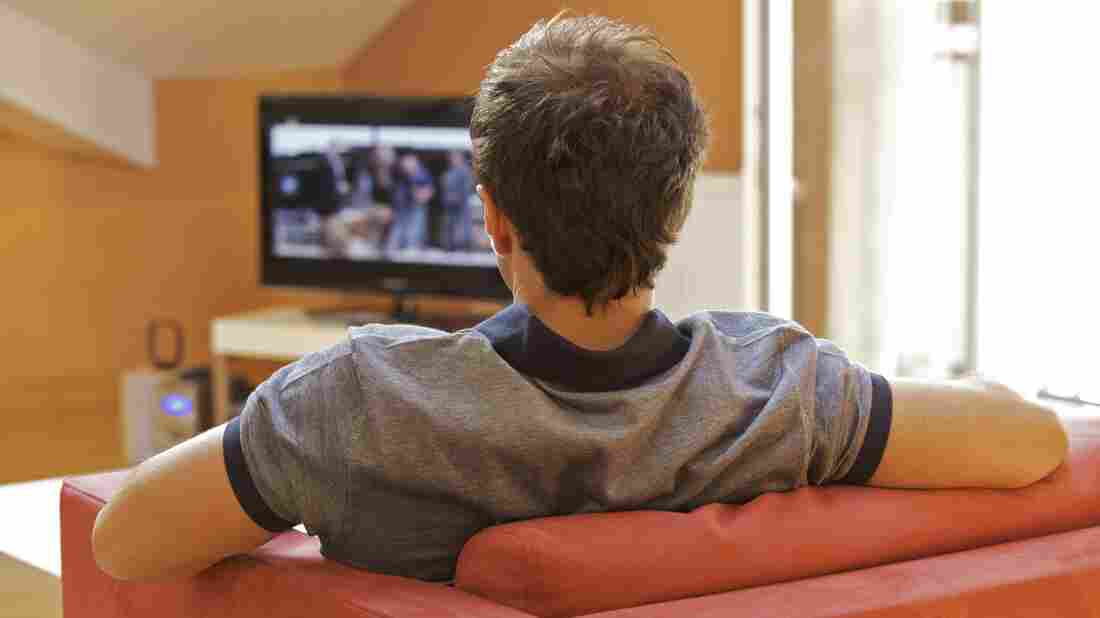 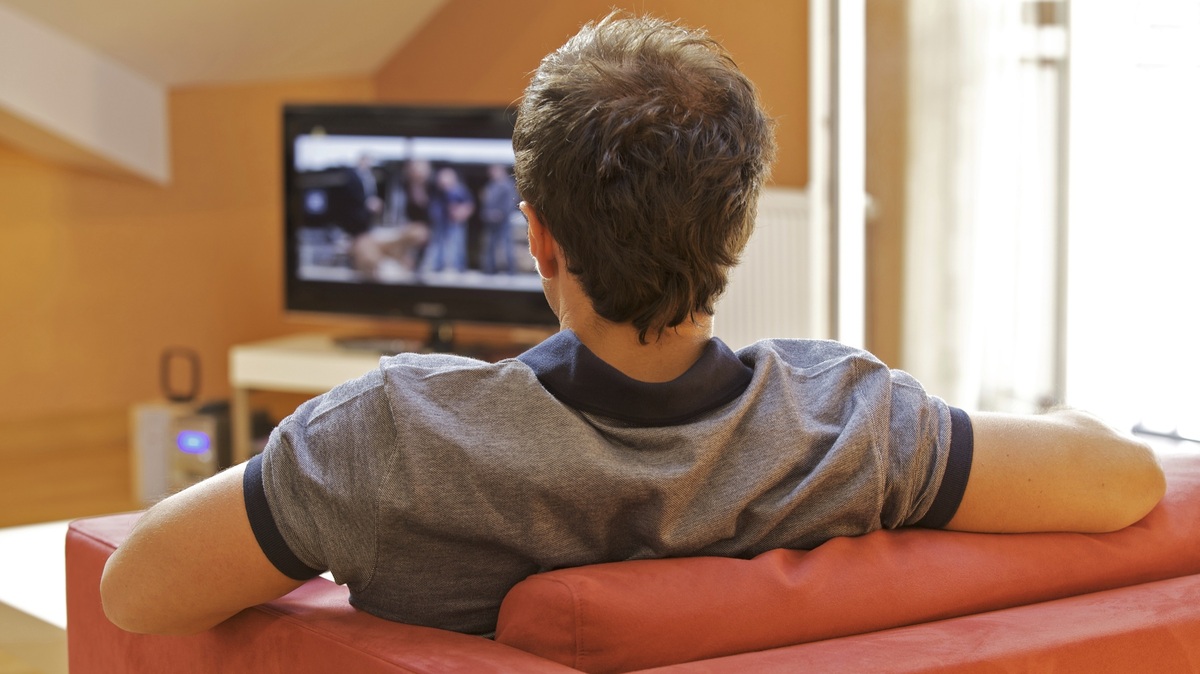 President Obama is throwing his weight behind a plan that would lead to competition in the market for set-top cable and satellite TV boxes. Most viewers now rent the boxes from their TV providers. The Federal Communications Commission wants to make it easier for viewers to buy the devices.

The FCC estimates it costs subscribers $231 a year on average to rent the bulky boxes that enable them to watch cable or satellite TV. Earlier this year the agency proposed a way to make it easier for viewers to buy the boxes outright.

In essence it would require TV channels to sell their content to third-party groups, like Google and others who would sell their own devices. In an interview with Yahoo News, President Obama says a little competition is a good idea:

"The cable or satellite box is just one example of an area where because it's been tied to the provider and you rent it and consumers spend billions of dollars on this every single year, there hasn't been much innovation. And so the FCC is looking, independently of anything we do here at the White House, at whether it makes sense to open that up to competition."

The president's backing of the FCC proposal is part of a broader White House initiative to spur competition. In the Yahoo News interview, Obama compared the cable box issue to earlier moves by the government to open up the telephone system in the 1980s.

"Across the board, if we have more players who can potentially participate, fewer barriers to entry, the rules aren't rigged, then you get more people trying to get your business and you get better products at cheaper prices," Obama said.

The cable TV industry denounced the president's endorsement of the FCC action. Former FCC Chairman Michael Powell now heads the National Cable and Telecommunications Association. In a blog post, he accused the White House of injecting "politics and inflammatory rhetoric into a regulatory proceeding by what is supposed to be an independent agency."

The FCC's final decision on the matter could come later this year.