Accessibility links
Songs We Love: Carly Rae Jepsen, 'Run Away With Me (Patrick Stump Remix)' The Fall Out Boy frontman delivers a whip-smart remix that dares to treat Jepsen as more than a meme.

Songs We Love: Carly Rae Jepsen, 'Run Away With Me (Patrick Stump Remix)'

Songs We Love: Carly Rae Jepsen, 'Run Away With Me (Patrick Stump Remix)' 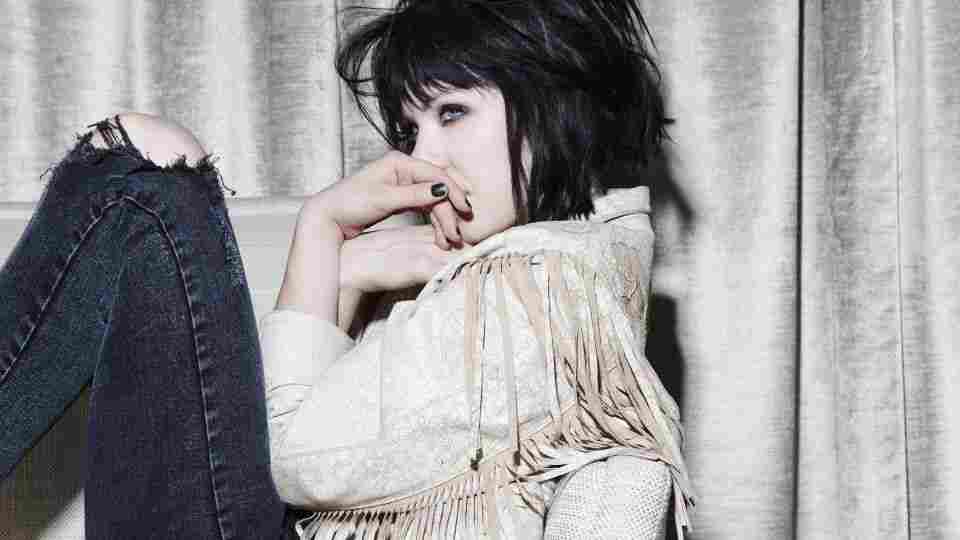 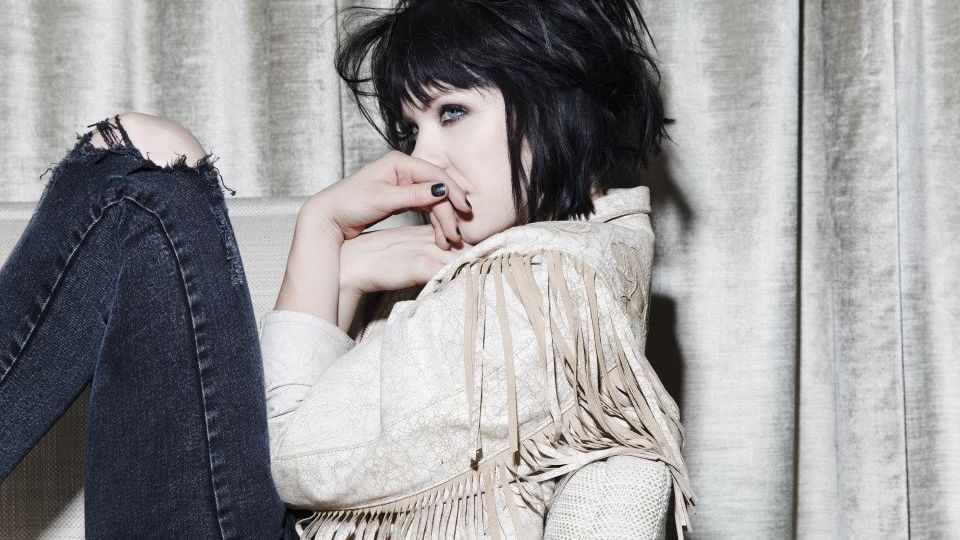 This is a great time to remind everyone that after the rise of Justin but before the dawn of Zayn, the world heard from another Top 40 boy wonder who'd decided he was ready for his R&B close-up. If you haven't, take a second to watch this one-minute clip that quietly surfaced on Vimeo in early 2010, a time when album teasers hadn't quite found their place in the viral toolkit. It was a moment of promise for those who knew, amid all the derision and dismissal, that the chubby kid from Fall Out Boy was actually a dynamite singer and arranger. If "mature" listeners wouldn't accept Patrick Stump as he was, maybe it was time for a makeover.

Stump's solo debut, Soul Punk, landed in 2011 and struggled to locate its purpose, in spite of all it had to recommend it on paper. It was a multitrack odyssey performed entirely by Stump himself, with live drums (his first instrument) mixed to read as intricate loops. It privileged keyboards over guitars, a savvy move in a rock world that had spent a decade absorbing synth sounds, and it made Stump's disco fetish a feature rather than a bonus. But it was missing something vital, something his band's best work possessed in spades: tension. Like any good creative partnership, Fall Out Boy had at its core a clash of personalities — Pete Wentz, the androgynously cute tabloid star, good-enough bass player and author of reams of spiraling goth poetry, and Stump, the bookish studio rat who wrangled those word-torrents into bulletproof hooks, then sang the s*** out of them. The buddy-cop dynamic was surprising, and it produced bizarre marvels like 2008's "Headfirst Slide into Cooperstown on a Bad Bet," a funky adultery tale that roars with the octave range of guilty lovers engaged in hasty coupling. Next to that, Soul Punk was almost bound to get friend-zoned. It had loads of gleam but little grit, too much right and not enough wrong.

So: Carly Rae Jepsen. In temperament, she and Stump make a perfect pair — two winningly bashful '80s babies in a teen market, each enjoying a cult version of mainstream success. And on their first sort-of collaboration, there's a thematic tension that feels new for both of them. One of three remixes to drop concurrently after a critical mass of Vine users gave the song a second life this spring, Stump's take on "Run Away with Me" stands out for what it does not do. Where fellow interpreters Ayokay and EMBRZ respectively turn the track into a Mumfordesque shout-along and a Chvrches-style chop job, Stump takes a risk by leaving the structure intact and focusing on mood. Jepsen's original is delirious: a skip-to-the-beat daydream whose notes float like Tumblr hearts or lock into hammering triplets. Stump cranks the rhythm way down to half-time and trades the warm synth swells for sharp, crystalline stabs. It's the same scene with a blue filter on it, reminding us that new love can be both fun and scary as hell.

If there's anything resembling a producer trademark here, it's a moment 30 seconds before the end, by which point the track has earned the right to ride its momentum into the sunset. Instead, it stops cold — and breaks the silence with a clattering fill, the kind that evokes a drummer chasing his kit down a flight of stairs. It's completely unnecessary, but there's a lot of heart in that half-second of din. Stump surely knows there are some people he'll never win over, even as Fall Out Boy takes ever-stranger turns into stadium-level pageantry. But there's something daring in treating Jepsen, a kindred earnest goof, with gravity — and then, once he's made his point, stepping out of the mix to humbly ask us for the same.