Accessibility links
'The Lost Neruda' Can Now Be Found In 'Then Come Back' In 2014, archivists were combing through Pablo Neruda's files when they came upon some unknown works. These writings have been translated into English and are now being published in a new collection. 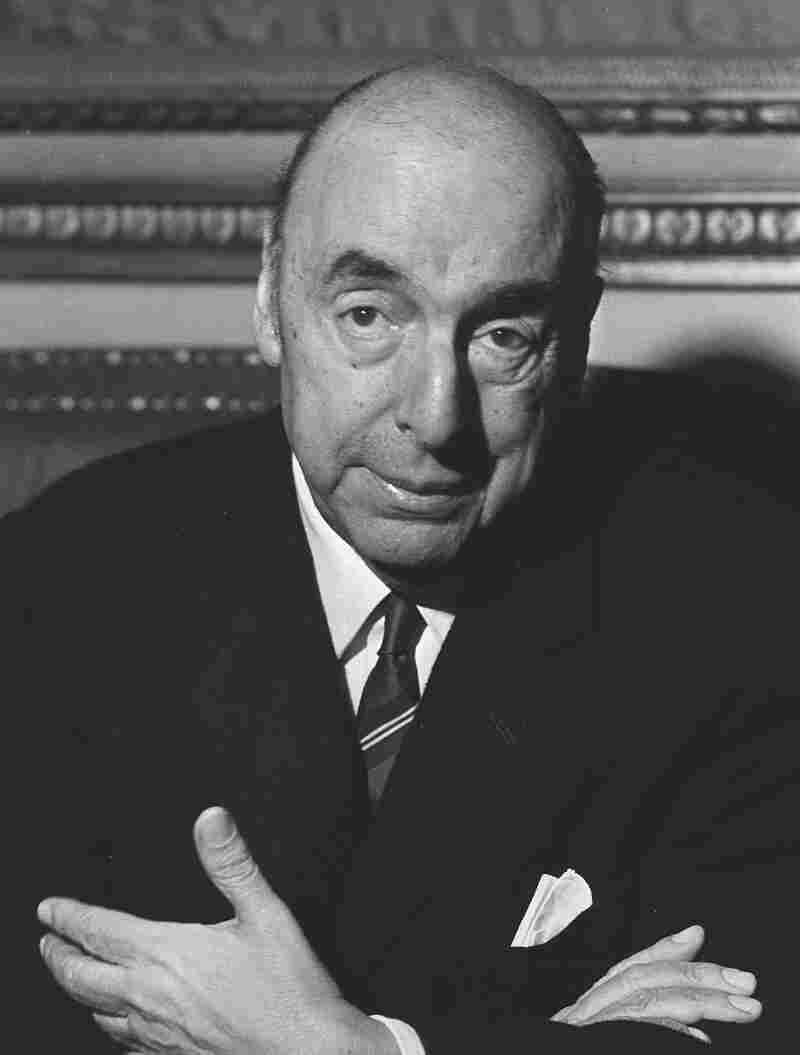 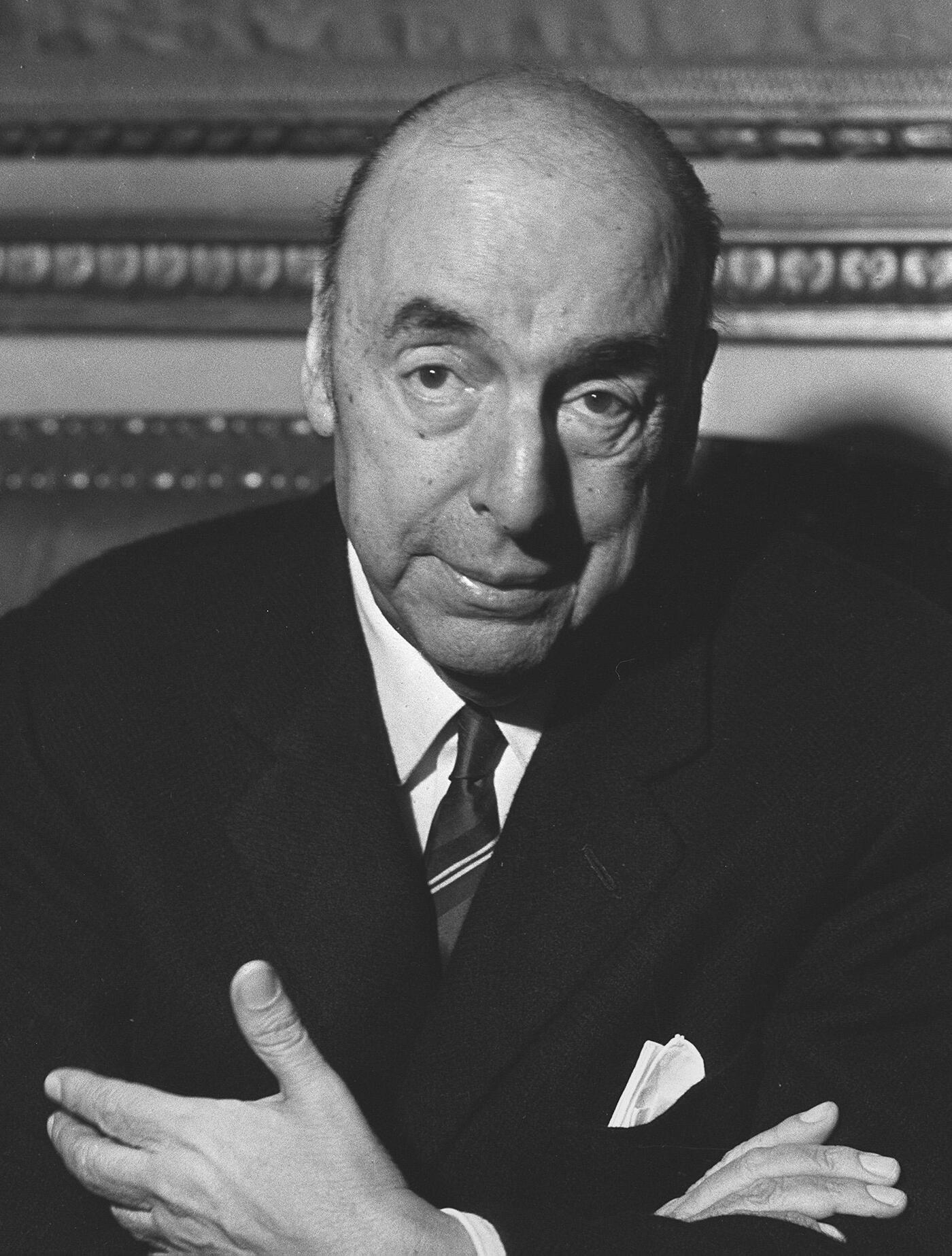 Chilean writer and poet Pablo Neruda, after being awarded the 1971 Nobel Prize in Literature.

Back in 2014, archivists were combing through Pablo Neruda's files when they came upon some previously unpublished works. Those writings by the Nobel prize-winning Chilean poet will soon be released in English in Then Come Back: The Lost Neruda. Forrest Gander, the Brown University professor who translated the poems into English, likens the discovery to finding a trove of new sketches by Michelangelo.

One of the poems was inspired by a visit to the Soviet Union in the early 1960s. Neruda got to meet Soviet cosmonauts and wrote a poem about space travel. Here's an excerpt:

It occurs to me

that the light was fresh then,

that an unwinking star

to the awesome desolation,

One of the things that made Neruda so beloved was that he wrote exquisite poems about grandiose themes like the cosmos and human nature, but he also found wonder in the mundane. He penned odes to a tomato, wine, a pair of socks. Gander says Neruda was deeply influenced by the accessible poetry of Walt Whitman.

"Whitman's sense of democratic poetics is very influential," says Gander. "And in Neruda's private library he has multiple copies of Leaves of Grass and other Whitman titles." 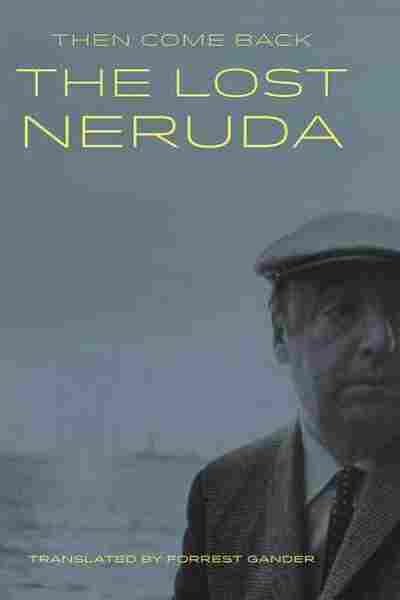 by Pablo Neruda and Forrest Gander

The other poems in the book come down from space to delve into more earthly topics, like Neruda's love for wife and muse, Matilde Urrutia. This one, handwritten and dated 1959-1960, is dedicated to her. Here's an excerpt:

Never alone, with you

With you in the forests

not the one I chose

The last line of the poem ends with a comma — which makes you wonder whether it's actually a work in progress. And that raises a larger question — one that often comes up when work is published posthumously: Did Neruda want these to be read by the world? Gander says when he first heard about the new poems he thought they were going to be terrible. Then he read them in Spanish and changed his mind.

"They are really terrific poems," he says. "I mean, he was a great poet. So even the drafts and unfinished poems are really thrilling."

Gander thinks Neruda was so prolific, he simply lost track of these poems. They can be found again in Then Come Back: The Lost Neruda, which comes out on May 1.