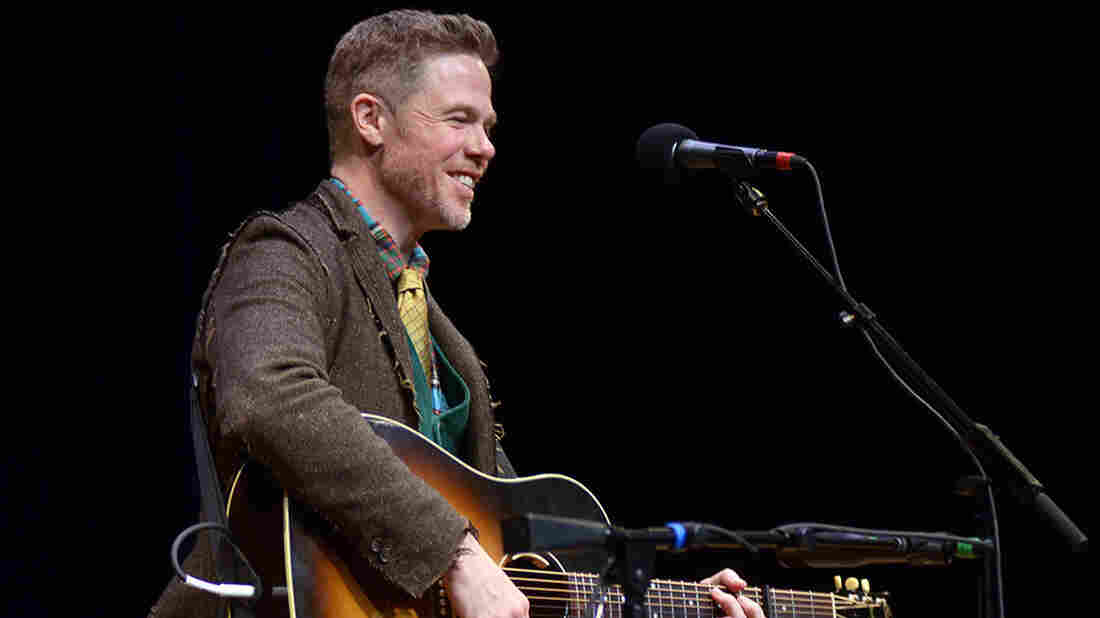 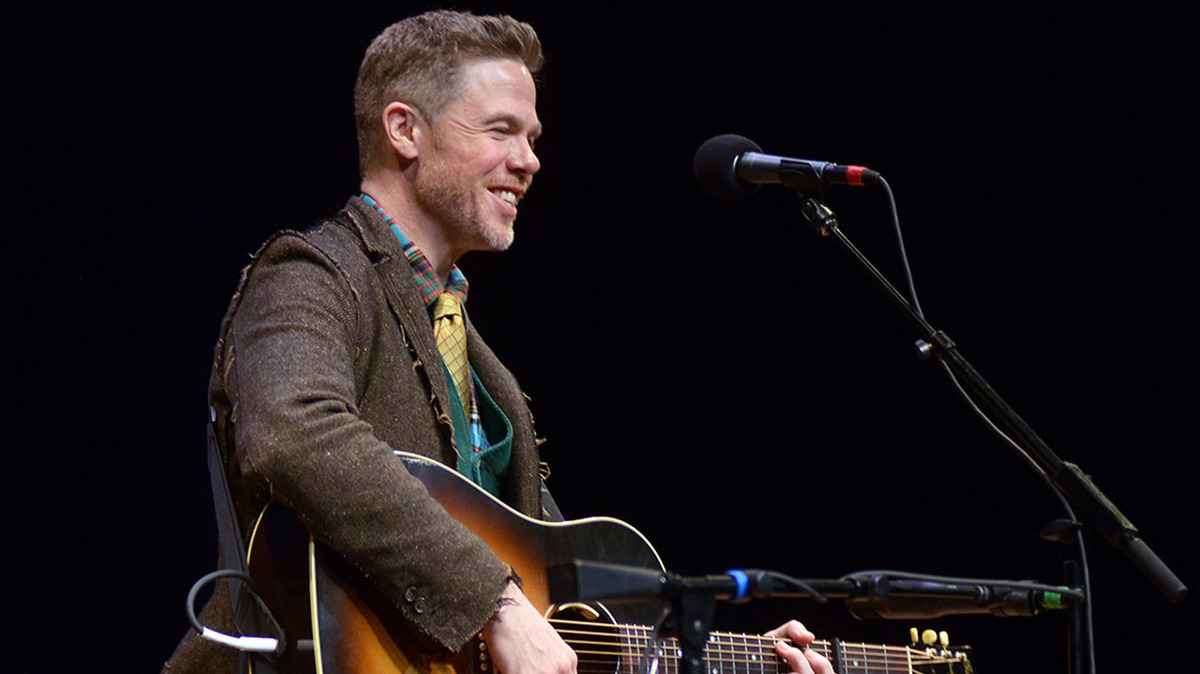 Josh Ritter returns to Mountain Stage, recorded live at the Culture Center Theater in Charleston, W.Va. Since the release of his critically acclaimed album Golden Age Of Radio, the Idaho-born singer-songwriter has been splitting his time between the U.S. and Ireland. He's been selling out clubs and theaters on both sides of the Atlantic, and earning rave reviews from publications such as The Washington Post and The Irish Times.

The son of two neuroscientists, Ritter was on his way to follow in their footsteps when he discovered Johnny Cash and Bob Dylan in high school. A degree from Oberlin College and a handful of studio releases later, he was included in Paste Magazine's "100 Greatest Living Songwriters." His most recent album, Sermon On The Rocks, prompted Stephen King to gush that Ritter had achieved "the most exuberant outburst of imagery since Bob Dylan's 'A Hard Rain's A-Gonna Fall,' in 1963."

Ritter performs here solo before closing his set with a song performed alongside the Mountain Stage house band.