Accessibility links
How The Music Of Woods Comes Together Singer-guitarist Jeremy Earl talks through the influences behind one song on the psychedelic folk band's latest album, City Sun Eater In The River Of Light. 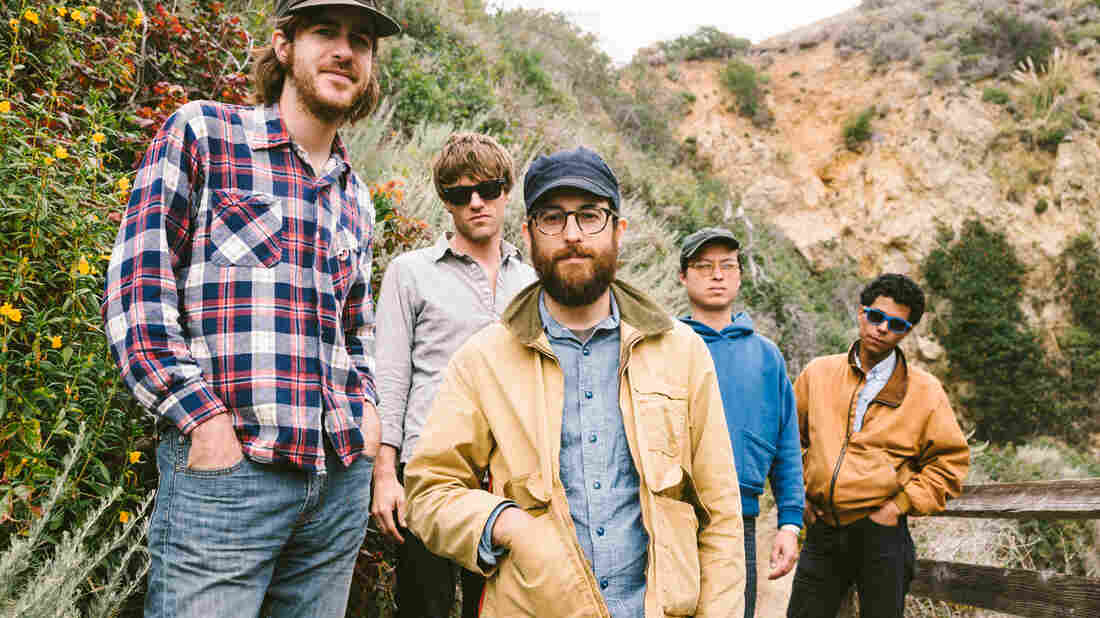 Woods' new album, City Sun Eater In The River Of Light, is out now. Courtesy of the artist hide caption 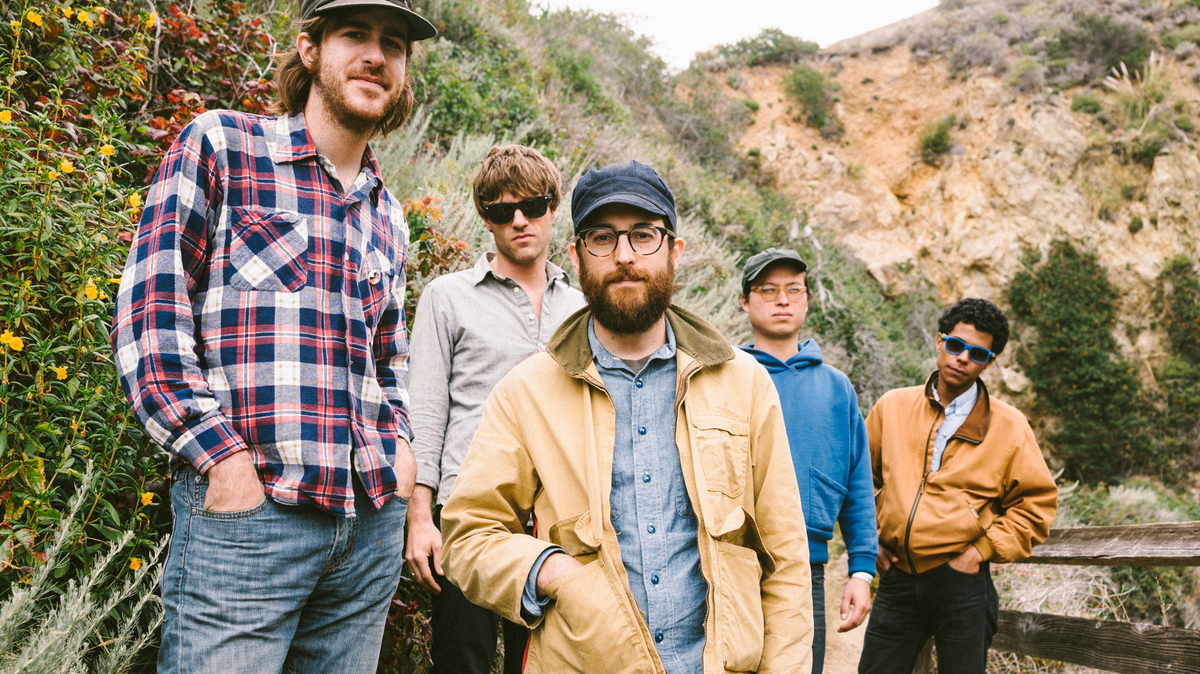 Woods' new album, City Sun Eater In The River Of Light, is out now.

The psychedelic folk band Woods has been around for more than a decade. It started out as a home recording project, but within a few years it evolved into a group that tours the world. Woods has just released a new album, called City Sun Eater In The River Of Light. The lead track, "Sun City Creeps," was featured as one of NPR's Songs We Love back in January.

Singer-guitarist Jeremy Earl says that when the members of Woods set out to write music for City Sun Eater, they were actively trying to bring in new styles and sounds. For his own part, Earl says a collection of East African music has been in his ear of late.

"A friend introduced me to the Ethiopiques compilation, and specifically the Ethio-jazz one of those," he says. "And I guess I was just really drawn in by just the vibe of it, and sort of this sinister, heavy atmosphere."

In particular, Earl cites the influence of Mulatu Astatke, who is known as the father of Ethiopian jazz. "He's a vibe player, and I love his phrasing and just the sound of the vibes," he says. "I liked the space, and just how very fluid it is. The phrasing and different textures is what really drew me in."

"Sun City Creeps" also features sounds that are familiar to Woods fans, including Earl's falsetto singing. Though it's now a staple of the band's sound, Earl says he discovered his preference for it almost by accident.

"I kind of gravitated towards it; it just was more comfortable than my, say, 'normal' singing voice," he says. "When I first started recording in my bedroom, I'd lay down multiple layers of vocals, and started favoring the falsetto: I'd turn that up in the mix and turn the low one down. And then at some point, the low one just was completely eliminated."

Overall, Earl says City Sun Eater feels like a leap forward for Woods. "I think this is our most solid record yet, and sounds the best," he says. "It's really nice that it's finally out there in the world."