I'm about to rave about two audacious works of historical suspense fiction: I say "audacious" because you have to have some nerve to tackle the subject of whaling after Melville, or to structure your story around a painting, after so many other novelists — most recently, Tracy Chevalier and Donna Tartt — have kick-started their own tales with the same device. But, not to worry: the only thing tired about these novels will be you, dear reader, because you really will want to stay up all night to finish them. 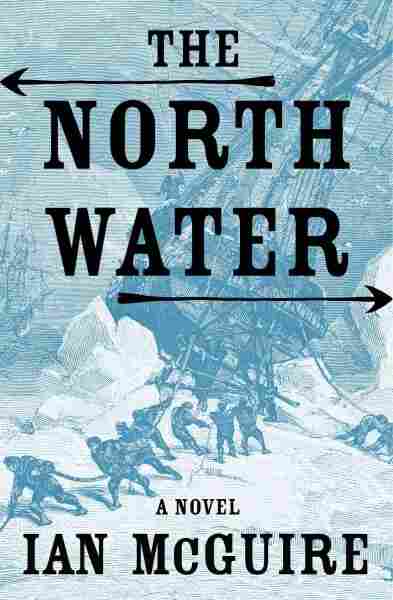 The North Water —a debut novel by Ian McGuire — is an adventure tale about survival at the frozen top of the world. It opens in 1859 when a young man named Patrick Sumner signs on as ship's doctor to a whaler named The Volunteer.

Sumner, who served with the British army in India, is a survivor of the bloody Siege of Delhi. His service, which has left him with a disability and a hidden opium addiction, earns Sumner some respect and distance from the hard-living crew. Here's a scene where he's alone in his cabin, taking inventory of the ship's medicine chest:

[Sumner's] cabin has the dimensions of an infant's mausoleum, and smells, already, before the voyage has even begun, sour and faintly fecal. He peers skeptically into the medicine chest and begins to make his shopping list: hartshorn, he writes, Glauber's salt, Spirit of Squills. ... Half the things in there he has never heard of. ... Was the previous surgeon some kind of Druid? Laudanum, ... absinthe, opium pills, mercury. Will there be much gonorrhea amongst a whaling crew? He wonders. Possibly not, since whores in the Arctic Circle are likely to be thin on the ground. Judging by the amount of Epsom salts and castor oil already in the chest, however, constipation will be a sizeable problem.

Once The Volunteer sets sail, Sumner realizes his assumption that, as ship's doctor, he'll enjoy plenty of downtime to read his beloved Homer is naive. As soon as the first seal pack is sighted, Sumner is shoved out on the ice with the rest of the crew to shoot and club seals and to try not to fall into the black waters that swirl around the moving ice floes.

It's the poetic precision of McGuire's harsh vision of the past that makes his novel such a standout. I suggested that initial Melville comparison because of McGuire's detailed accounts of whaling, of course, but he's more in line with Gothic writers like Mary Shelly and Poe who imagined the blank wastes of the Arctic as a kind of frozen hell. Like Sumner, we readers are enticed on board The Volunteer and then find ourselves swept along on what turns out to be a voyage of the damned. 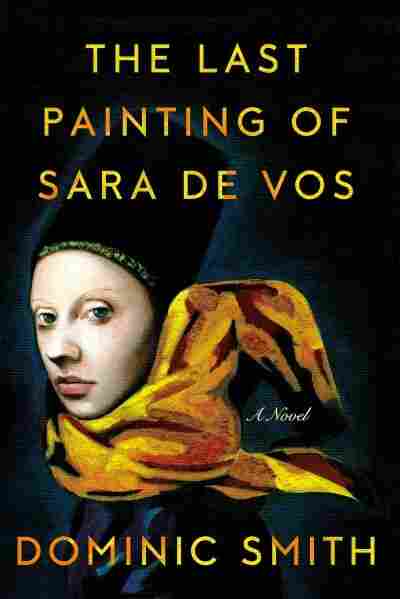 On first impression, The Last Painting of Sara de Vos may strike readers as more restrained — an indoor still life compared to The North Water's extreme outdoor landscape. That would be a mistaken first impression. Dominic Smith's novel about the eerie powers of art and the long reach of the past is every bit as harrowing in its own subtle way as its more physical counterpart.

Smith masterfully juggles three places and time periods throughout this novel: Amsterdam during the Golden Age of Dutch Painting, New York City during one of its own golden ages in the 1950s and, at novel's end, Sydney, Australia at the dawn of the 21st century.

A fictional 17th century painting called At the Edge of a Wood connects all the whirling stories of deceit and female ambition and suppression here. It's a winter scene of a girl standing by a tree, watching skaters on a frozen river below.

For the Dutch artist Sara de Vos, (who's based on a composite of actual women artists of the 17th century) the painting dramatizes the separation from life of her young daughter, who died in the plague.

For a female art student surveying the work in the 1950s, it's "a moment of suspension, a girl trapped by the eternity of dusk." The haunting painting tempts that art student into a crime and, unwittingly, leaves her vulnerable to a betrayal every bit as brutal as the scenes of slaughter in The North Water.

Both novels are absolutely transporting, even if the moments in the past they take us to are sometimes difficult to witness.