Accessibility links
The Appalachian Inspiration Of The Black Lillies The Knoxville band's regional roots are at the center of its sound. Members Cruz Contreras and Trisha Gene Brady explain how the mountains inspire their music. 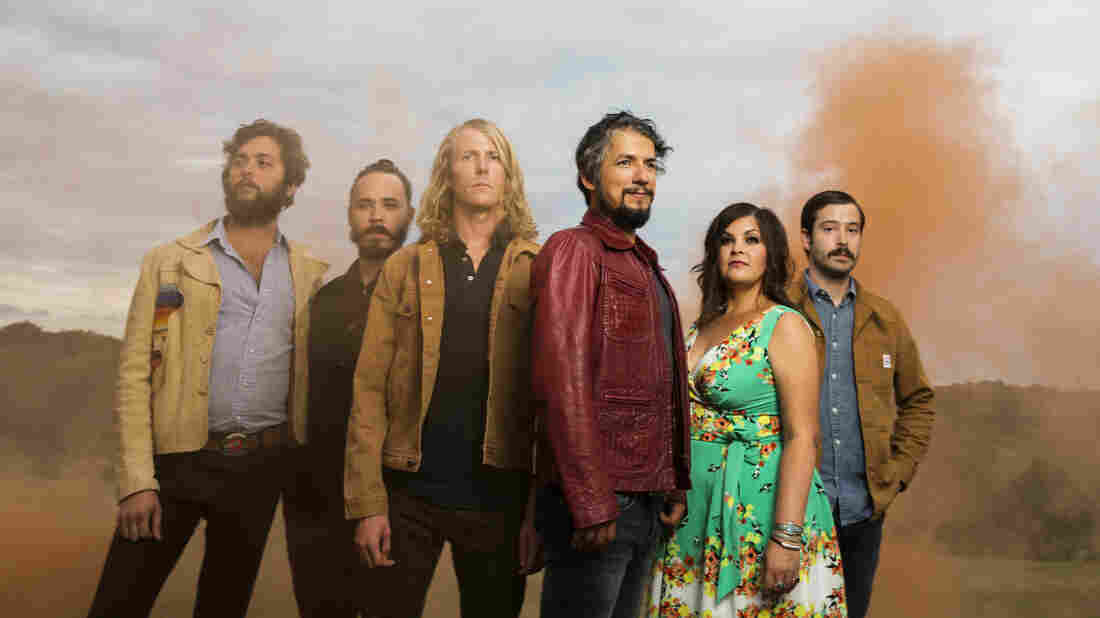 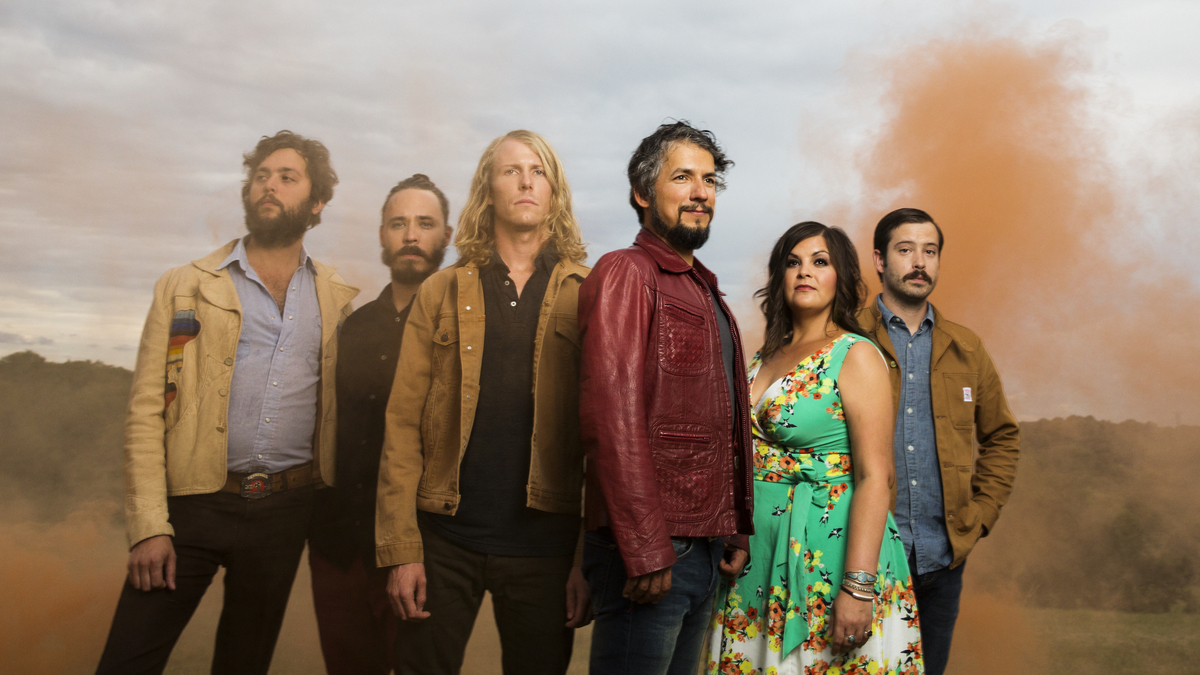 The Black Lillies' latest album is called Hard to Please.

Joseph llanes/Courtesy of the artist

The music of The Black Lillies has an Americana sound that blends country, rock and folk with the mountain music of their home: Knoxville, Tennessee. Frontman Cruz Contreras says that when the band first began playing shows, it found the most fervent audiences in regions like eastern Tennessee, easter Kentucky and southwestern Virginia.

"There's a rich musical tradition there: the birthplace of country music, mountain music, Appalachian music and culture," Contreras says. "And there's a darkness in that area. Whether it's poverty, religious, cultural, just making a living — there's a darkness that people have had to deal with for generations."

Trisha Gene Brady, who sings in the band, says that songs like "Bound To Roam" speak to the group's heritage. It's what she kills a "killing song," in the Appalachian tradition of murder ballads about love gone violently wrong. Though, she notes, there's some debate in the group over who kills whom in the story.

"I do believe that she kills him, which is great," she says. "He wants to go roaming, and she's like, 'No, I want to marry you — and if I can't have you, nobody can. We're going to go down to the river one last time and I'm going to drown you.'"

Contreras agrees. "I think she kind of tricks him," he says. "If you've ever been in a quickly moving river, you know it doesn't take but a few feet of water to get you in a tight spot."

The Allure Of The Murder Ballad: Ruth Gerson Does 'Delia's Gone'

Contreras says that those who live in the Appalachian region have a particular way of seeing the world, thanks in part of the mountains themselves.

"The Appalachian mountains are old," he says. "I always think of them as teeth: they're all worn down, that's why they're rounded. And there's an old spirit to it, so you can step back and look at things in the big picture, I think. You know that things are going to come and go, and things are going to be tough, and there's going to be a crazy political year — but all of this is going to go on long after we're gone, and the best thing people can do is have a conversation. Ultimately, we're all in this together."