Accessibility links
Show's Over? Trump Pledges To Be 'So Presidential You Will Be So Bored' With a narrow path to the GOP nomination, Donald Trump says he is making a concerted effort to run a more traditional presidential campaign.

Show's Over? Trump Pledges To Be 'So Presidential You Will Be So Bored'

Show's Over? Trump Pledges To Be 'So Presidential You Will Be So Bored' 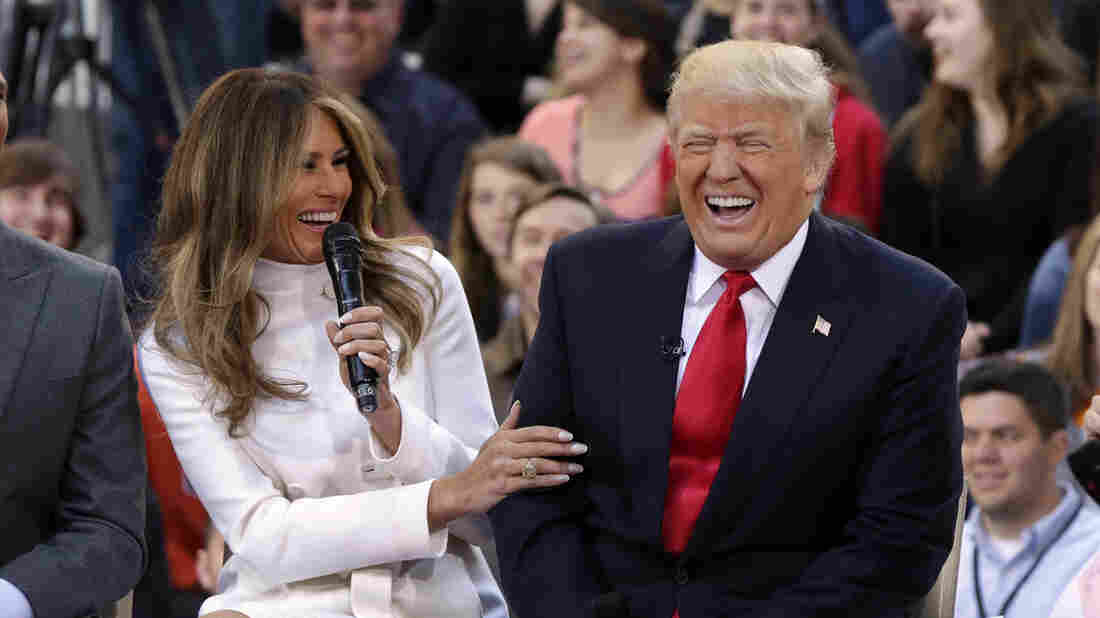 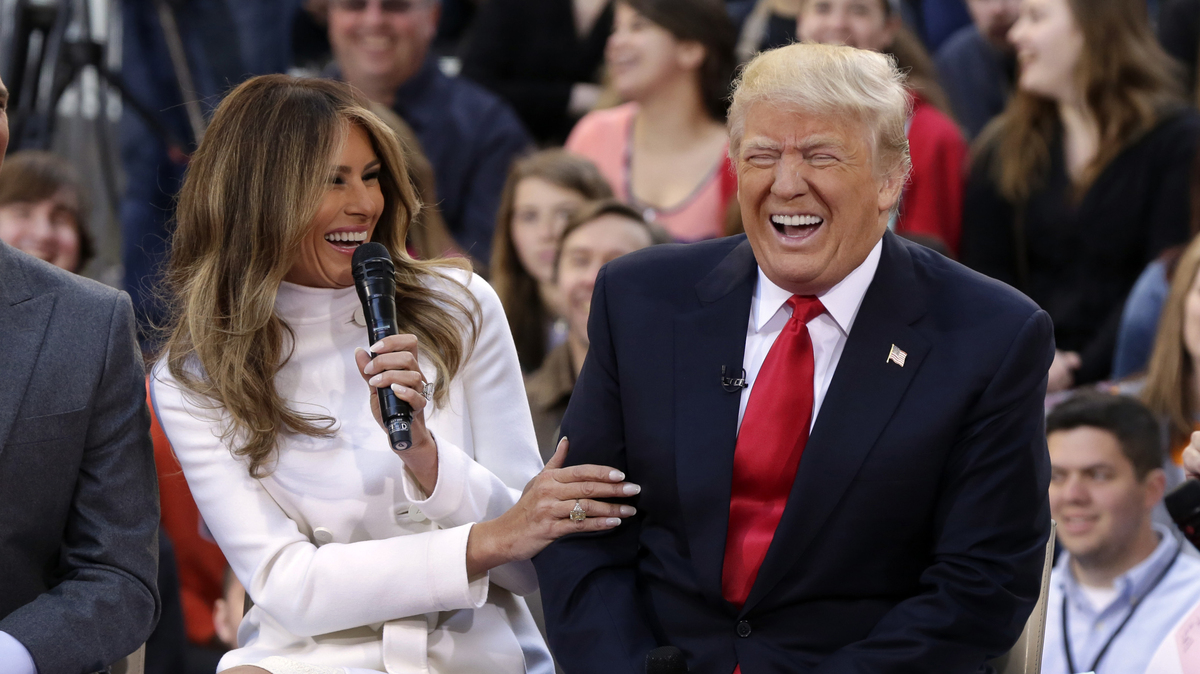 You might have noticed something different about Republican presidential front-runner Donald Trump lately.

His Tuesday night victory speech at Trump Tower in New York City was brief, relatively subdued, and relatively on-message. The roughly ten-minute speech was a far, far cry from the night in March when he celebrated primary wins by hawking Trump steaks, Trump wine and threw a Trump magazine into the crowd of supporters who had gathered at his lush Mar-a-lago resort in Florida.

According to a series of interviews Trump has given in recent days, the speech was part of a broader pivot to a more, well, traditional presidential campaign. "The campaign is evolving and transitioning, and so am I," he told the Wall Street Journal. "I'll be more effective and more disciplined."

Trump put it another way during a Thursday morning appearance on NBC's Today Show. "I will be so presidential," he said, "you will be so bored. You'll say, 'Can't he have a little more energy?'"

The attempted pivot comes as Trump has brought more experienced political hands like Paul Manafort onto his presidential campaign, which until now has been run by a small group of political newcomers.

It's also comes as Trump and his advisers begin to contemplate what could be an uphill general election battle. A poll released by the Wall Street Journal and NBC News this week finds 65 percent of registered voters view him unfavorably, compared to 24 percent who hold a favorable view.

Here's how serious Trump is about appearing more presidential: According to the Journal, Trump is practicing delivering speeches with the aid of teleprompters – a tool that most politicians use on a regular basis, but that Trump has often criticized.

"I say we should outlaw teleprompters for anybody running for president," he told Iowa voters last year.

Still, a subdued, presidential Trump will likely continue to be a unique brand of presidential candidate. He continued to refer to his main GOP, Texas Sen. Ted Cruz, as "lyin' Ted" at an Indiana campaign rally Wednesday evening. "I'm still the same candidate," he told the Wall Street Journal. "Can you imagine how upset my supporters would be after waiting for hours?"