Accessibility links
Trump Calls For GOP To Moderate Its Platform On Abortion Trump said he would ask the party to change its platform to allow for exceptions to banning abortion. The party's language on the issue has been consistent since 1984.

Trump Calls For GOP To Moderate Its Platform On Abortion

Trump Calls For GOP To Moderate Its Platform On Abortion 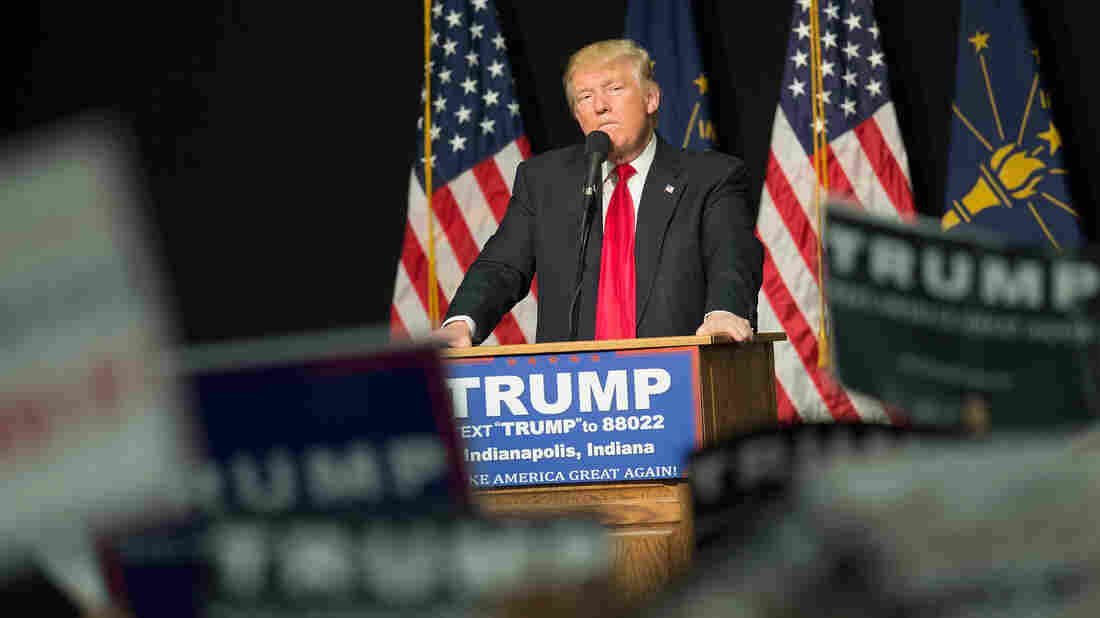 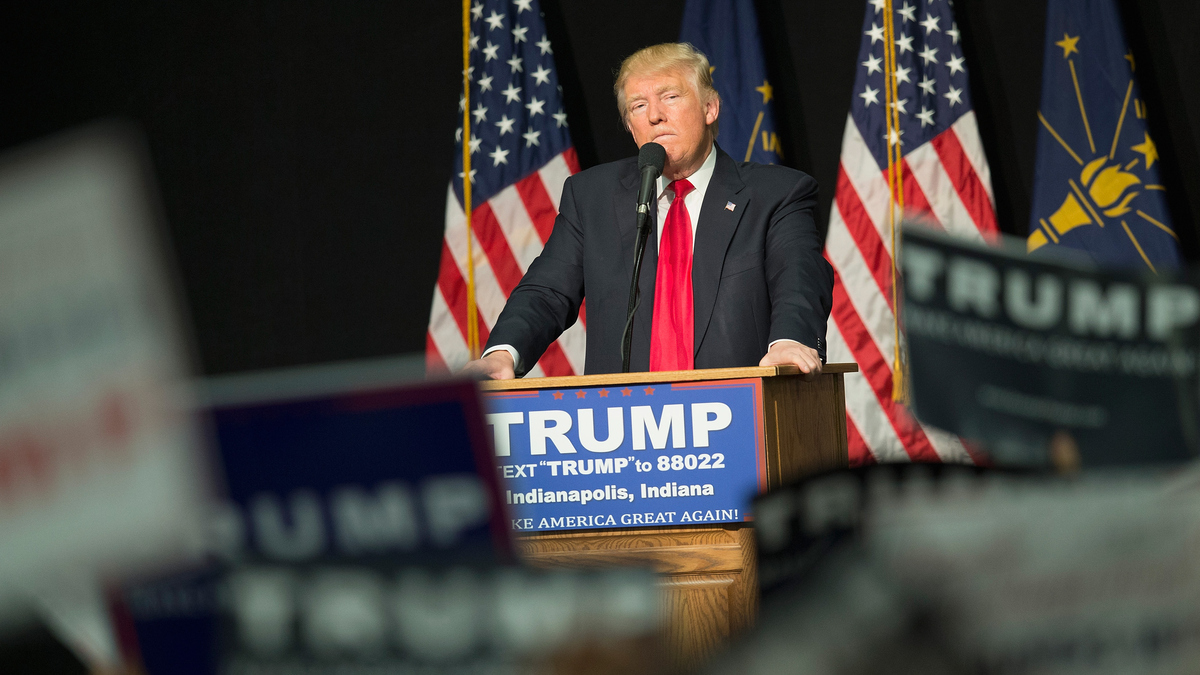 Donald Trump wants the Republicans to alter the party platform on a fundamental issue for many conservative activists — abortion.

The GOP platform, which is formally adopted at the Republican National Convention, has included language every election year since 1984 with support for a human life amendment to the Constitution and a call for "legislation to make it clear that the Fourteenth Amendment's protections apply to unborn children."

(The 14th Amendment says no state shall "deprive any person of life, liberty, or property, without due process of law.")

When Trump appeared in a town hall segment on NBC's Today Show Thursday morning, host Savannah Guthrie asked about that language: "The Republican platform, every four years, has a provision that states that the right of the unborn child shall not be infringed. And it makes no exceptions for rape, for incest, for the life of the mother. Would you want to change the Republican platform to include the exceptions that you have?"

"Yes I would. Yes I would. Absolutely," Trump responded. "For the three exceptions, I would."

The question comes about three weeks after Trump angered abortion-rights opponents and advocates alike by telling MSNBC's Chris Matthews that a woman seeking an abortion would have to face "some form of punishment" if the procedure were ever made illegal in any state.

Trump quickly backtracked from that statement, issuing multiple clarifications in the aftermath of the interview.

The Republican platform adopted in 2012 states: "We affirm our moral obligation to assist, rather than penalize, women challenged by an unplanned pregnancy."

Trump has campaigned this year as an abortion-rights opponent. He held different views before entering the political realm, though. In yet another NBC appearance — an interview by Tim Russert in 1999 used in an attack ad from Ted Cruz — Trump said, "I'm very pro-choice."