Accessibility links
A Baby Boomer With Parkinson's Reports Back From Front Lines Of Aging Journalist Michael Kinsley was diagnosed when he was in his 40s. Now in his 60s, he says he feels like he's "a scout for his generation." His new book is Old Age: A Beginner's Guide. 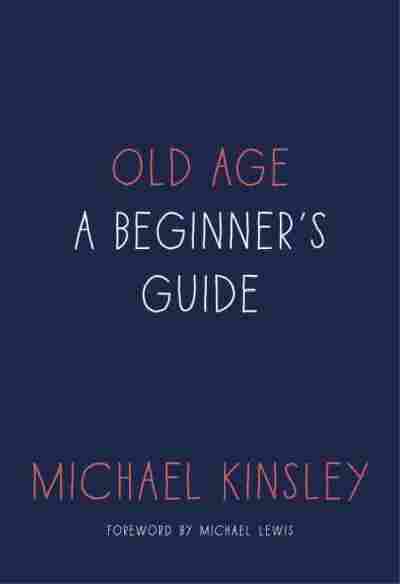 Journalist Michael Kinsley — the founder of Slate and former editor of Harper's and The New Republic — says he's a "scout for his generation." Kinsley was diagnosed with Parkinson's Disease when he was in his 40s. Now in his 60s, he writes that he had the opportunity to experience old age before the rest of his fellow baby boomers.

Kinsley reports back on what he's learned in a new book called Old Age: A Beginner's Guide.

"I think many people have seen [old age] in the course of taking care of their parents," he tells NPR's Robert Siegel. "But I don't think it's clicked that: Wait a minute, we're now our parents. We have to do something to make it better."

On Parkinson's having cognitive effects as well as physical effects

I was unhappily surprised to discover it does. People thought of it as a movement [disorder] — you go to movement clinics to treat it — but in fact, in the past 20 years actually since I was diagnosed, they've discovered a lot of cognitive effects. It's not like Alzheimer's where the cognitive decline is absolutely certain, but it's much more common than people previously realized. 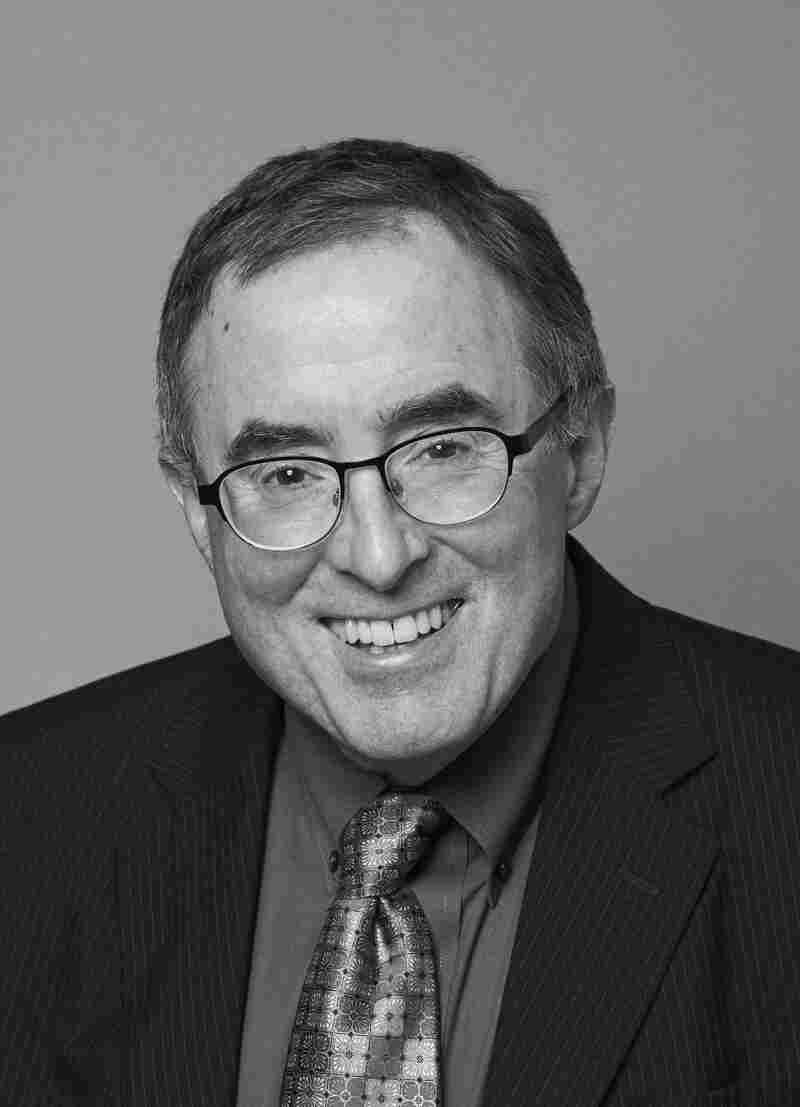 Michael Kinsley is worried that his generation is not equipped to handle the onslaught of dementia. Of "80 million baby boomers, 28 million are expected to develop Alzheimer's or some form of dementia," he says. George Baier IV/Courtesy of Penguin Random House hide caption 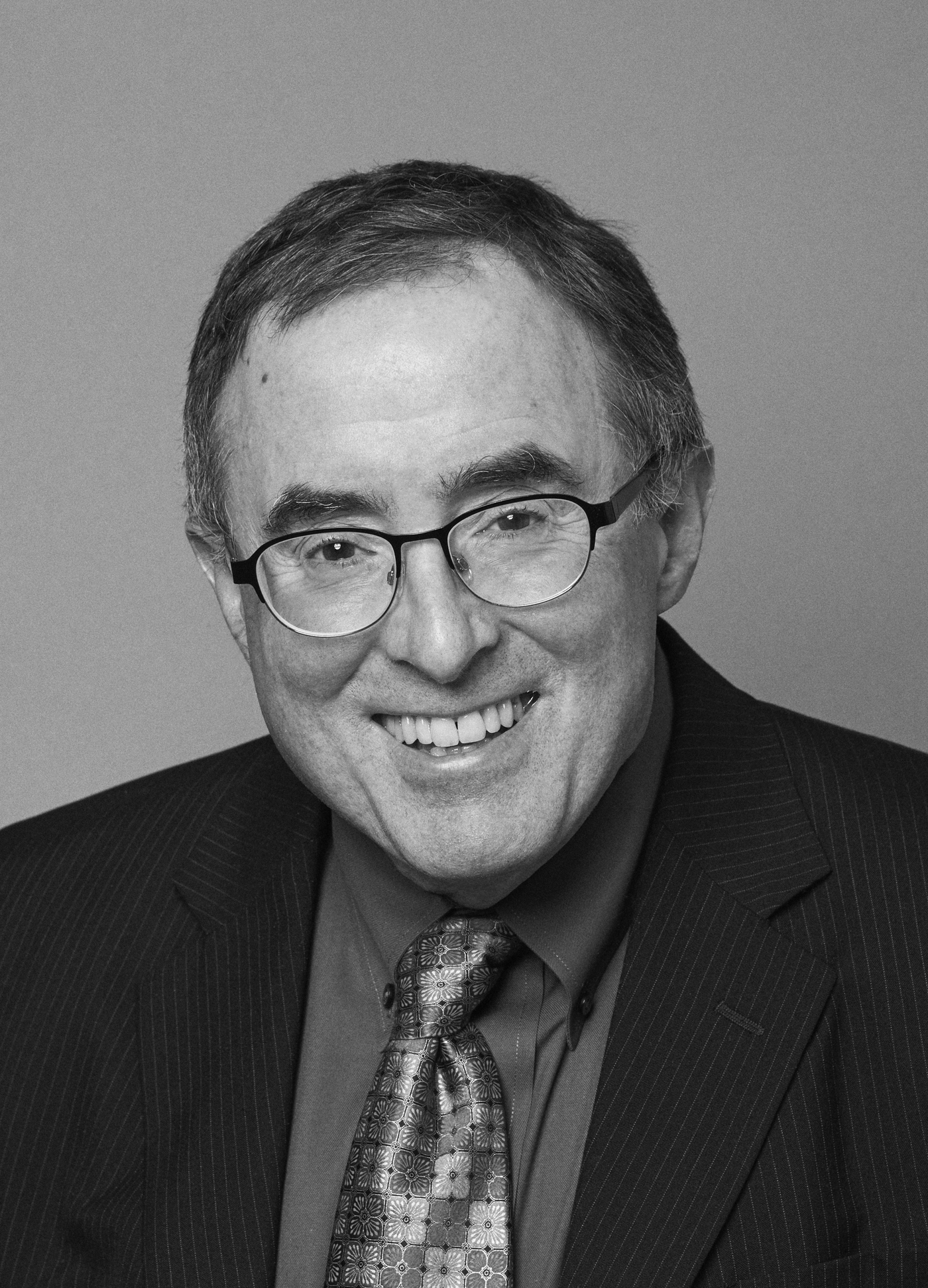 Michael Kinsley is worried that his generation is not equipped to handle the onslaught of dementia. Of "80 million baby boomers, 28 million are expected to develop Alzheimer's or some form of dementia," he says.

Not totally differently but certainly differently. ... When I came out as a "Parkinsonian," as they call it, I was treated differently. Not that anyone's been mean to me — in fact they're excruciatingly nice — they want to cut up my meat for me at a dinner party ... A very nice woman said, "Can I cut up your meat for you?" and that can be excruciating even though it's totally well-meant.

On continuing to write columns for Vanity Fair, and whether it takes longer than it used to

I think it does take me a little longer to write a column, but I'm still writing. I'm still doing virtually everything I could have done anyway, but who knows? That won't last forever, so I'm trying to do it all as soon as possible.

More On Aging And Parkinson's

Just Turned 40? An Architect Says It's Time To Design For Aging