Accessibility links
As A Contested Convention Looms, Republicans Punt On Rules Changes The Republican National Committee is holding its final official gathering ahead of the July nominating convention.

As A Contested Convention Looms, Republicans Punt On Rules Changes

As A Contested Convention Looms, Republicans Punt On Rules Changes 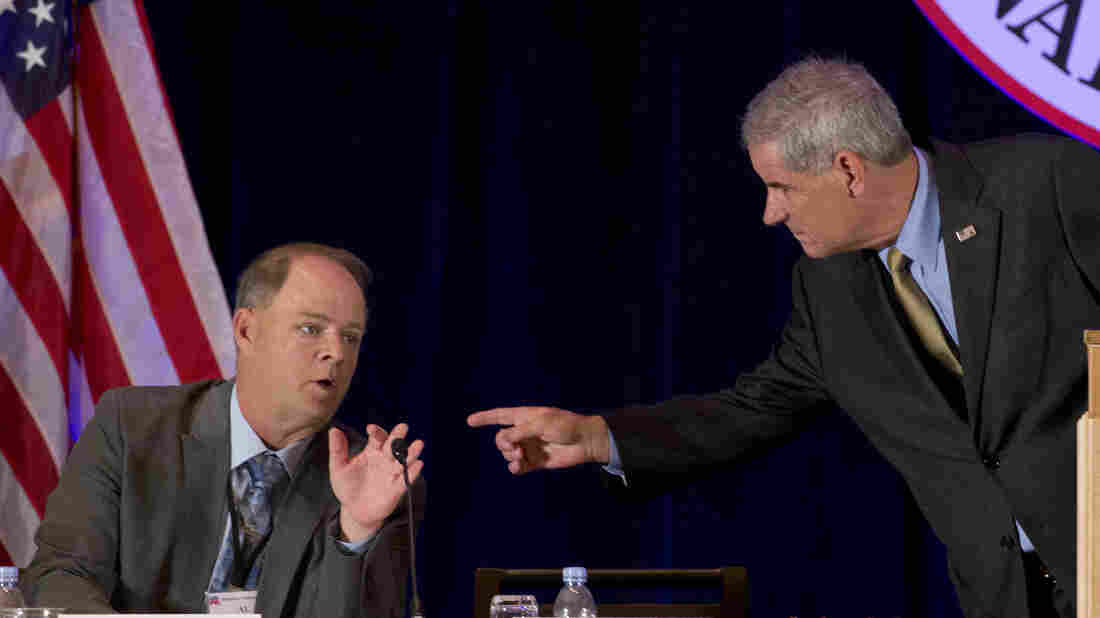 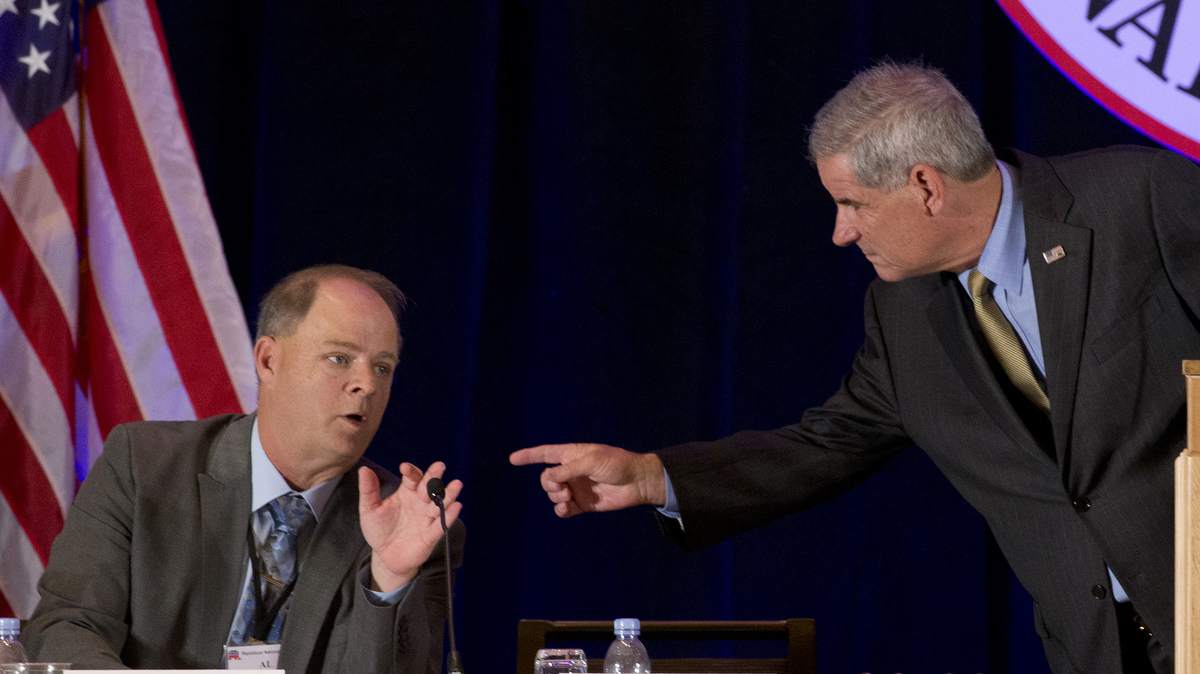 The Republican National Committee delegates and the three presidential campaigns jockeying for their votes huddled here in Hollywood, Fla., for its last formal party meeting ahead of the July convention in Cleveland.

Texas Sen. Ted Cruz and Ohio Gov. John Kasich, and top surrogates for GOP front-runner Donald Trump all traveled here to meet privately with delegates and make their case for how they plan to win the nomination.

All 168 members of the RNC are delegates who will cast votes at the convention. Most of them remain publicly uncommitted; party officials are sensitive to rumors and allegations that some elements of the RNC want to tinker with the party rules.

As a result, a panel that oversees party rules voted Thursday to punt on any talk of rules changes until July, when a panel of delegates — made up of representatives from every state and territory — will be formed a week prior to the convention to adopt rules for the proceedings.

Normally a little-noticed, routine gathering of the party faithful, the 2016 RNC Spring meeting drew national media attention this year as the GOP inches toward the first contested presidential convention in more than a generation. 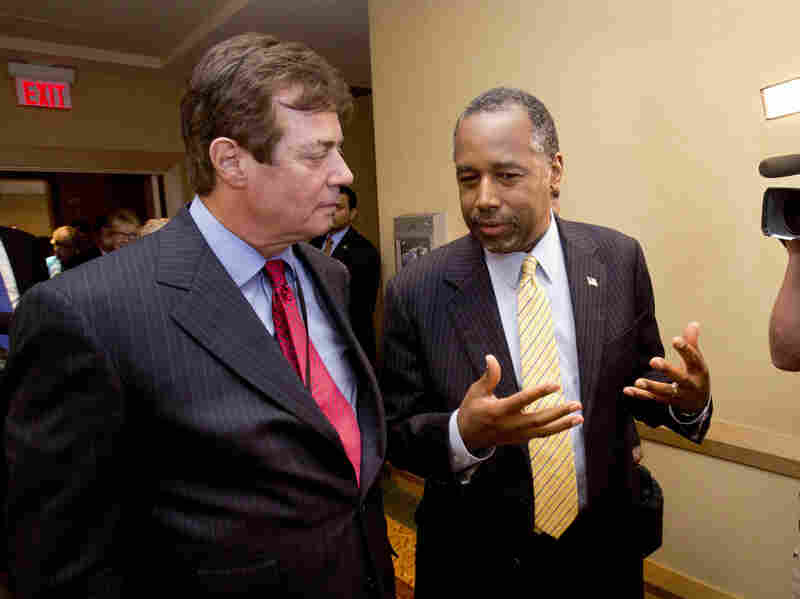 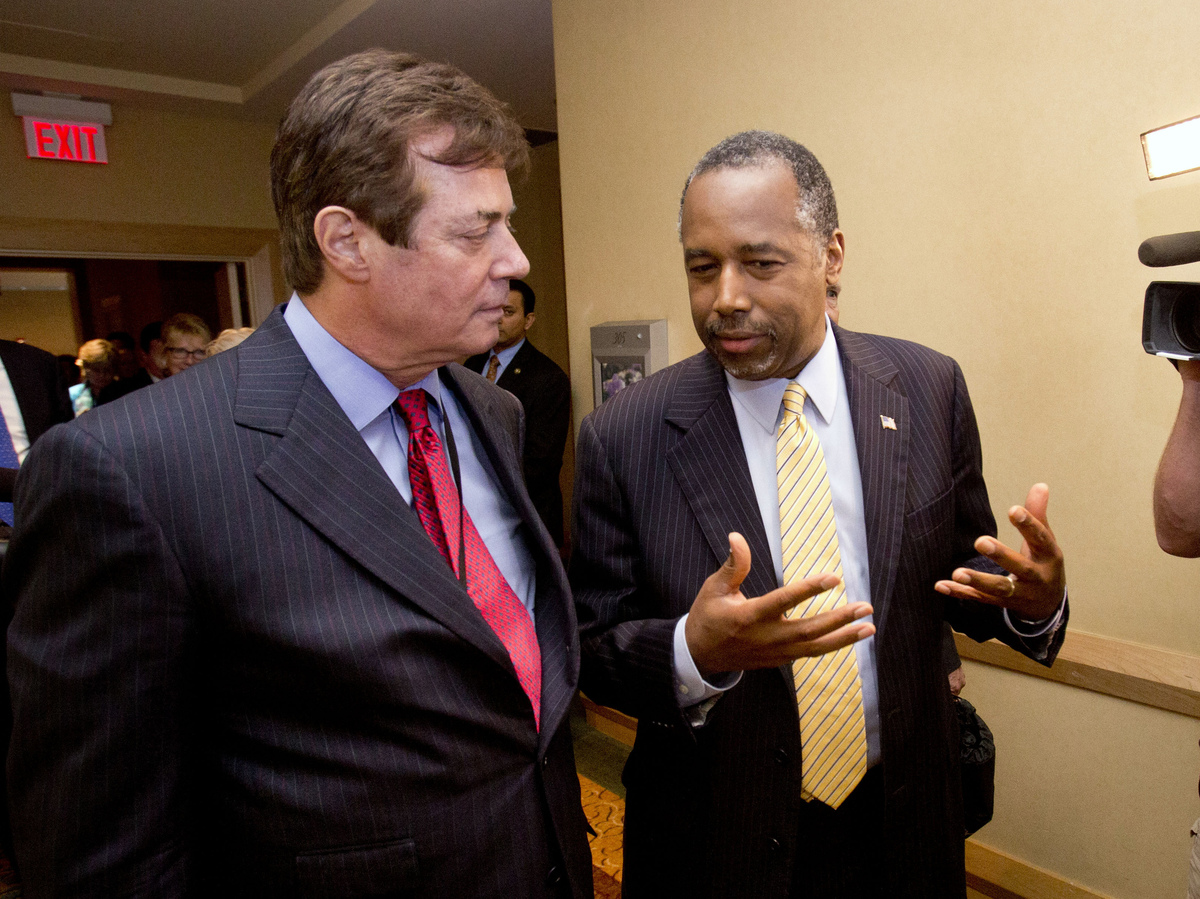 Trump has railed against the labyrinth of rules that govern each state's delegate-selection process as "rigged" against an outsider candidate like himself. He has not said how he would overhaul the system if he becomes the nominee. But party officials, including RNC Chairman Reince Priebus, have defended the process as long-established, transparent, and incumbent upon all candidates to learn it.

One of the proposed rules changes was offered by RNC Committeeman Solomon Yue of Oregon. The convention is run by the same rules that govern the U.S. House of Representatives; it's why House Speaker Paul Ryan presides over the convention. Yue's proposal would put the convention under Robert's Rules of Order, a parliamentary guide that is more often used by states and localities.

However, RNC members voted to postpone consideration of that proposal until July, and many argued strongly against it.

"We should not change the rules in the middle of the game," said RNC committeeman Randy Evans of Georgia.

Utah RNC committeewoman Enid Mickelson withdrew her proposal challenging the favored status of early state contests in Iowa and New Hampshire, although many RNC members said they would like to revisit that debate after the July convention.

At a media briefing, RNC officials reiterated that the rules for the upcoming convention have not been written yet. The party is operating under the rules that nominated Mitt Romney in 2012. New rules will be adopted in Cleveland, but it is unclear how they will be influenced if there is no clear nominee.

The presumptive nominee usually takes control of the convention proceedings, but in a contested convention many of those organizational details will be left to Priebus. Trump has suggested he might not keep Priebus as RNC chairman if he wins the nomination, but it's not up to him. The chairman is elected by the 168-members of the RNC, not the nominee. The RNC chairman election will take place early next year.

"He gets it," Manafort said of Trump's need to moderate his style in a general-election race. "The part that he's been playing is evolving into the part that now you've been expecting, but he wasn't ready for, because he had first to complete the first phase. The negatives will come down. The image is going to change."

"I'm actually going to give Trump a little bit of credit here," Cruz said. "He's being candid. He's telling us he's lying to us. You look at what his campaign manager says — is that this is just an act. This is just a show."