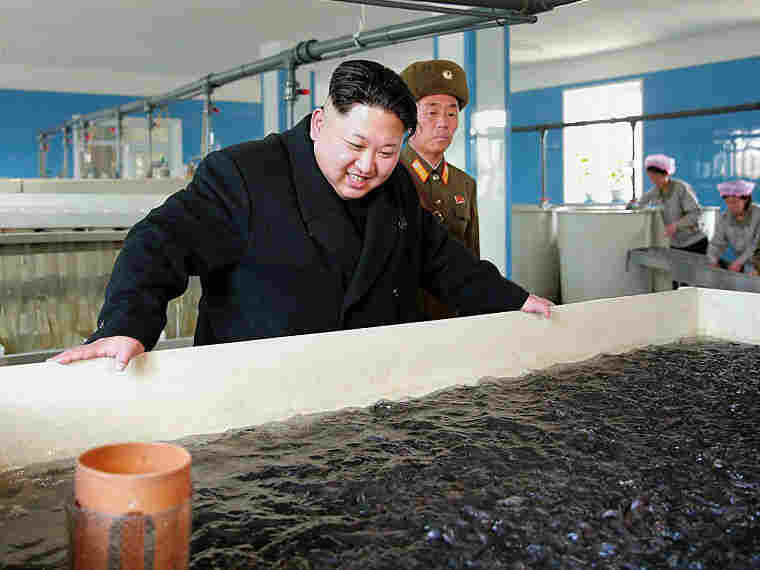 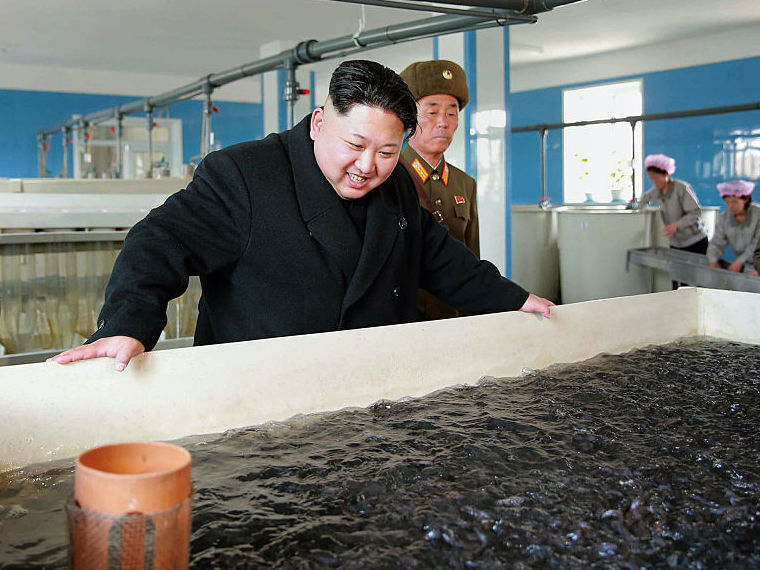 A cooking show has reportedly dominated the recent television ratings in North Korea.

Of course there's just one broadcaster. And it's the government.

The show featured Kim Jong Un, North Korea's Supreme Leader — and he is on North Korean television a lot more than the Kardashians, "Duck Dynasty," and Wolf Blitzer put together are on American TV — presiding over a cooking show: a cooking competition with over a thousand competitors. Or, as the English-language Pyongyang Times put it, "...exhibitions of gastrological [sic] hits, famous and local special dishes and compulsory dishes and the technical contest and demonstration of top chefs and waiters and waitresses.

"The participants presented famous local and foreign dishes and specialties of their units and local areas."

I don't know what the contestants get if they win the competition. I cringe to think how they might be treated if they lose. Kim Jong Un has reportedly executed a number of his own cabinet officials, including his uncle and his defense minister, who is said to have fallen asleep during a meeting. In North Korea, there are few second chances.

Kim Jong Un knows fancy food, at least as well as he probably knows nuclear weapons programs. He went to boarding school in Switzerland, where he is said to have developed an appreciation and appetite for fine wine and cheese, as well as American basketball and movies.

At the same time, the United Nations estimates that two-thirds of North Korea's 27 million people are left to survive on food rations, which Amnesty International says have been reduced even further, and that has, quote, "severely threatened" the ability of most of the people in North Korea to eat.

I confess that when I first saw stories about a North Korean cooking show that features Kim Jong Un, I thought it had to be some kind of satire. I was going to make a lot of jokes.

But the more you read into the story, the more you might begin to feel outrage. There's something cruel in televising a cooking show to a country where most people may be hungry, and millions of people are starving. It's "unreality" television.