Accessibility links
When It Comes To Prom Dresses, Teen Blogger Knows What's In Style It's prom season! And that means dresses — lots of dresses. Justina Sharp has been blogging about fashion since she was 13 years old, and she tells NPR's Rachel Martin what's trending this year. 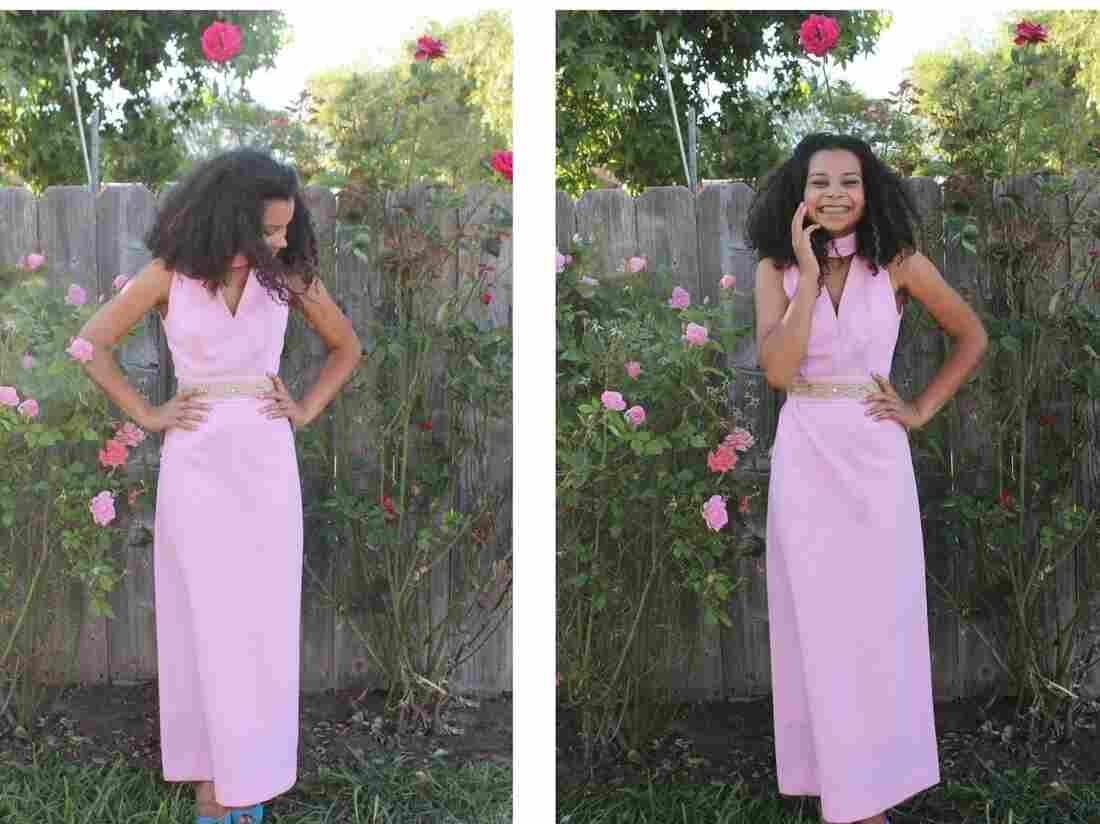 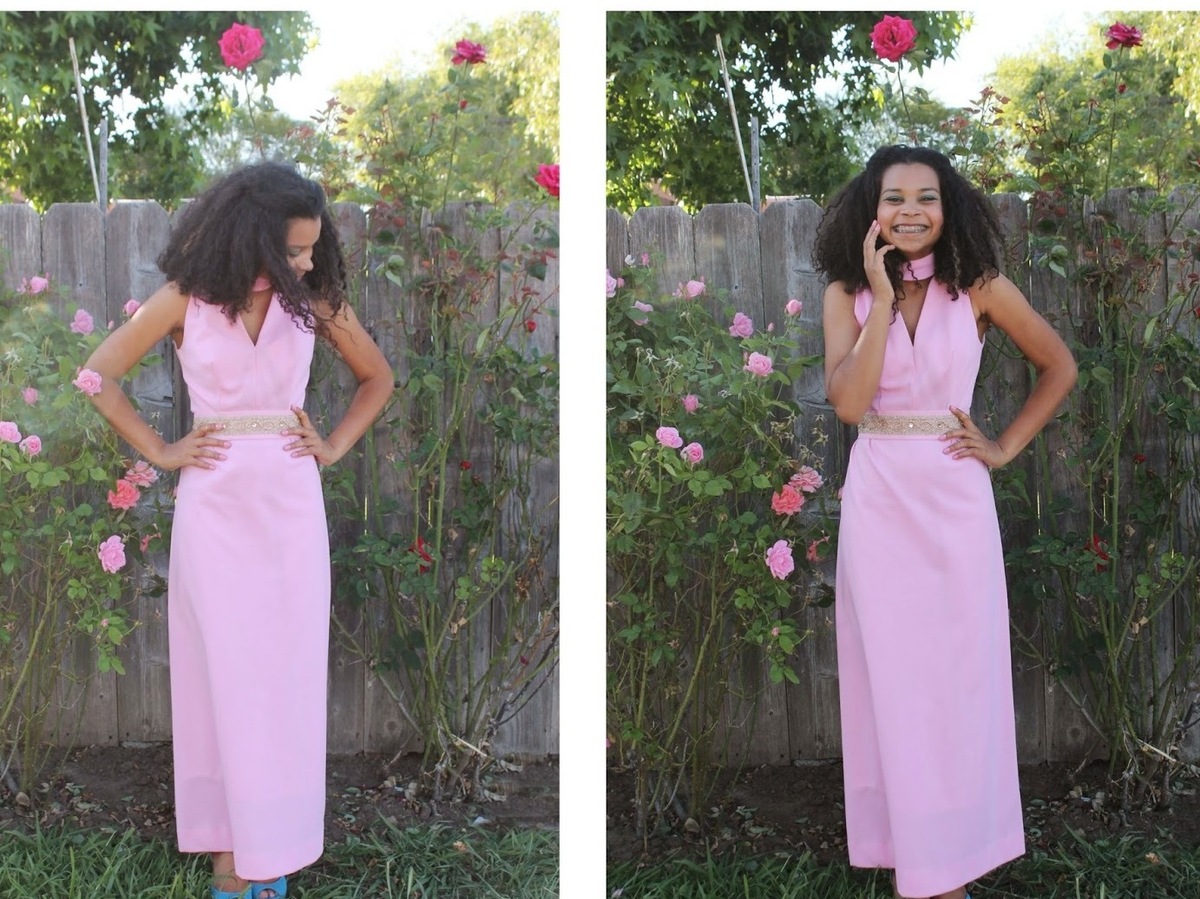 It's officially prom season. And for girls especially, that means one thing in particular: dresses — lots of dresses.

Because it's been, well, more than a few years since the Weekend Edition staff had been to a prom themselves, NPR's Rachel Martin reached out to the person who would know best what's trending this year: Justina Sharp, a teen fashion writer who's been blogging on the topic at A Bent Piece of Wire since she was 13 years old.

You may be as shocked as we were to find that tulle isn't exactly a thing anymore.

"What I'm seeing this year in terms of trends for prom and formal dresses in general is a return to sort of a classic elegance," Sharp says. "A lot more structure, but also in order to kind of bring it to the age level of the girls wearing it, there's a lot of cutouts and bright colors. There's lace happening, embellishments, patterns, but ... they're long, they're ball dresses." 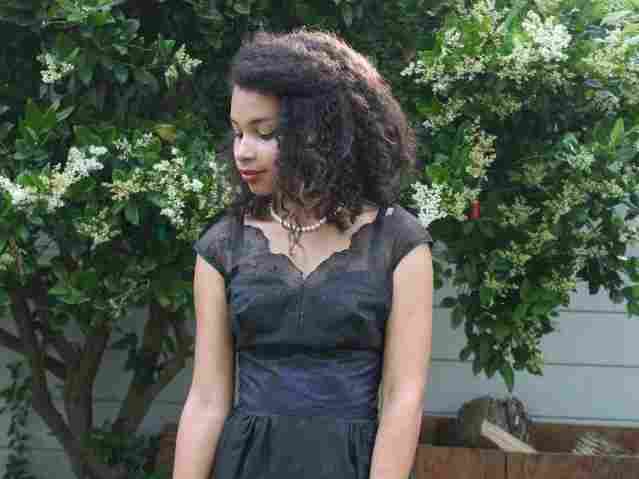 "Social media is almost driving this return to what I would say is a more sophisticated look," Justina Sharp says. Courtesy of Justina Sharp hide caption 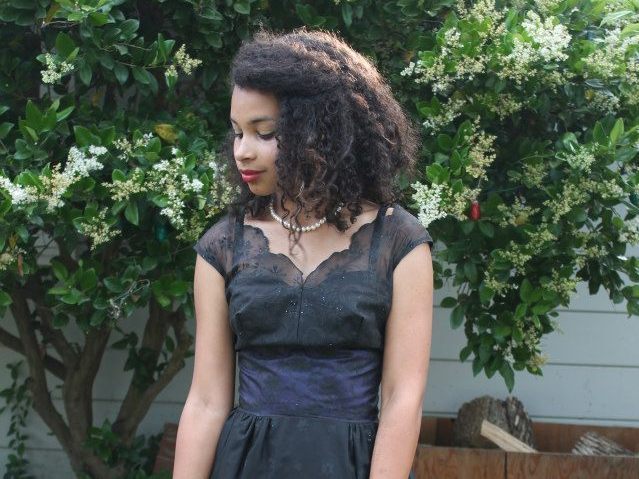 "Social media is almost driving this return to what I would say is a more sophisticated look," Justina Sharp says.

In fact, for her own senior prom, Sharp showcased a classic look, as well.

"I wore a vintage dress from the 1960s that I found in a thrift store. I saw it and I fell in love," she says. "It has [a] beautiful hand-beaded belt on it. and it's bright pink like that bubble gum, Mad Men 1960s pink. You don't find pink like that anymore, because I'm pretty sure the fabric it's made out of is pretty flammable."

As for what type of dresses are out of fashion this time around?

"The super short and super tight," Sharp says. "It's not happening this year. Prom is such a big, special, formal night for so many girls, it's something that they're going to remember for the rest of their lives, and they're starting to dress like that. "

Added to that, she says this is a generation "where we're always watching each other."

Sharp notes that indeed social media and celebrities such as Kylie Jenner are influencing the way teenagers dress and how they wear their makeup.

"I think teens right now and the youth in general are extremely aware of style and fashion and how to kind of take little pieces of different people's looks and really turn that into their own style. At least, that's what I do and I hope my readers are doing," she says.

"Prom is a big investment for a lot of young people," Sharp says.

Parents, you may want to close your eyes for this final part. The price tags get gruesome.