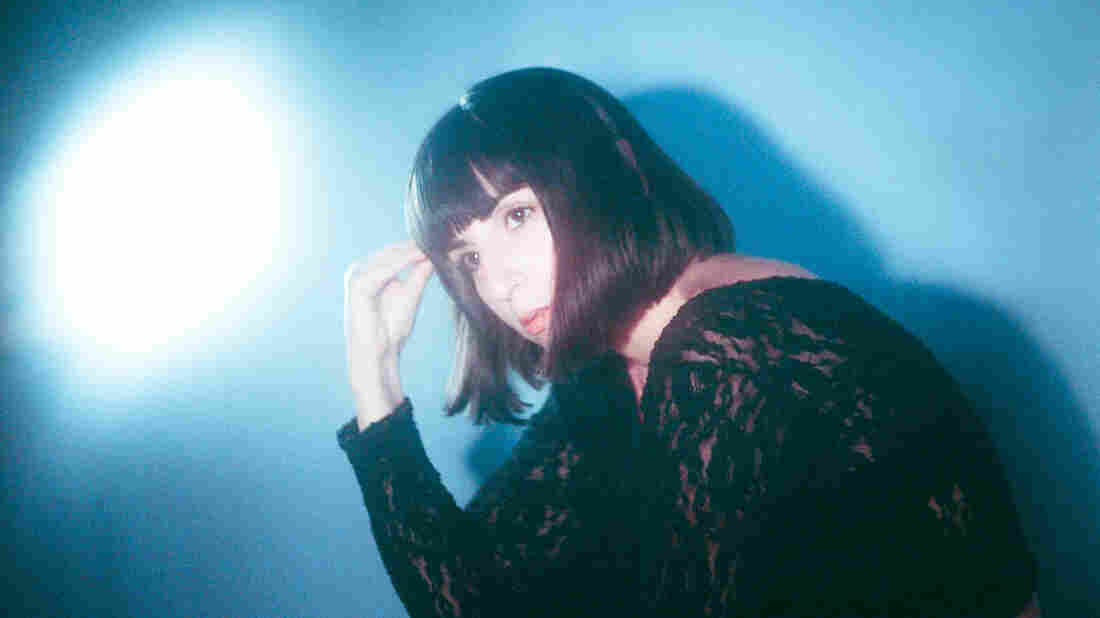 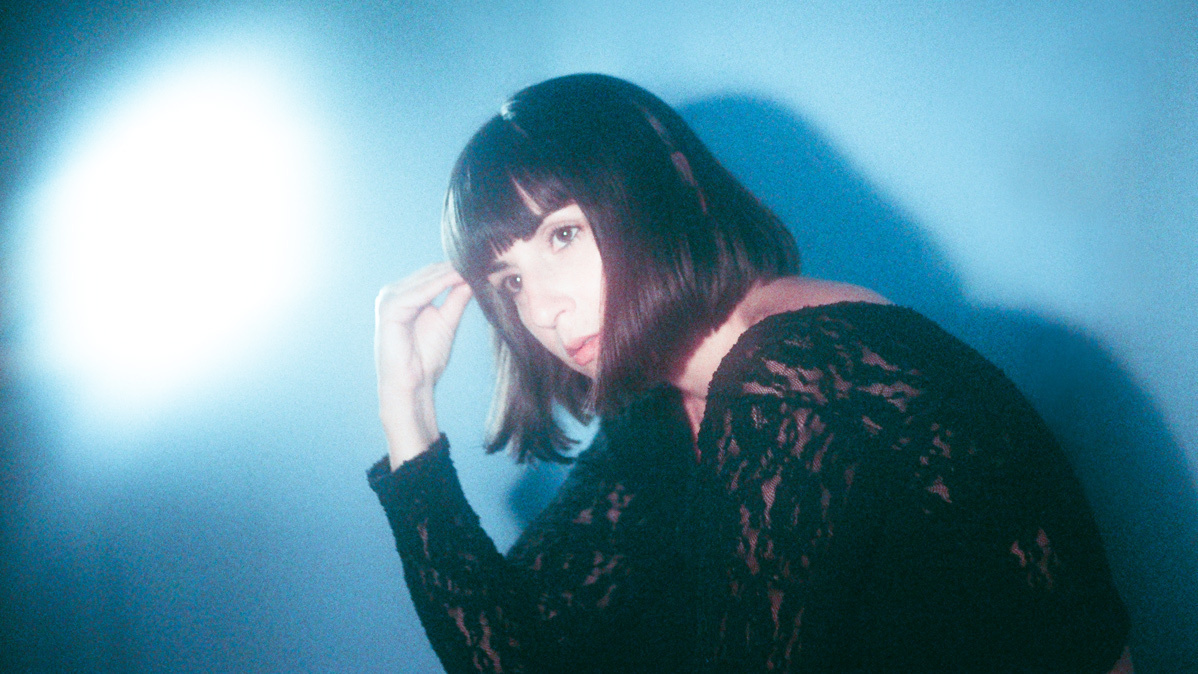 Jose Wolff/Courtesy of the artist

Ramona Gonzalez operates in the fringe space between pop and everything else. Avoiding the confines of the former led her to leave Secretly Canadian, the label that put out her 2012 album, One Second Of Love, and build a modest recording space in her Los Angeles home. Without the influence of corporate demand, she felt free to explore music in a way that better suited her identity. The "pop" tag that her label and the media had assigned her had proven too limiting for Gonzalez, who's always performed her Nite Jewel alias as an equalizer between herself and the listener rather than a salable object of desire. 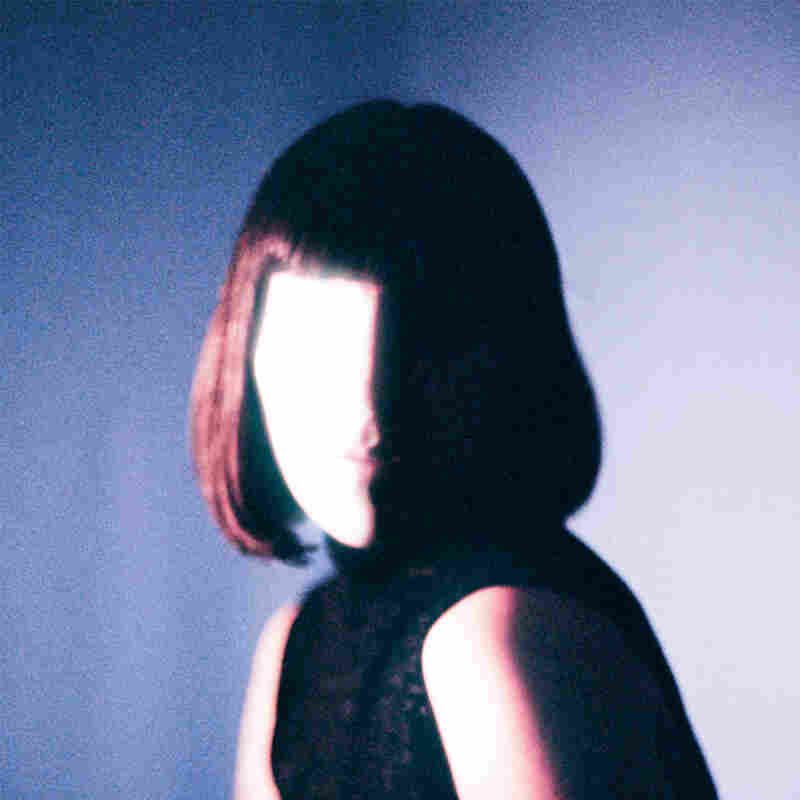 The songs that make up Gonzalez's latest, self-released effort, Liquid Cool, are streamlined to captivate the ears without concessions to a formula. They're fascinating, headspace-oriented compositions with poptimist touch tones for hooks, and the freedom Gonzalez found to mix and record as she saw fit permeates the songs' breezy production. Her workflow is most reminiscent of bedroom musicians like Jeff Phelps, whose sole release, Magnetic Eyes, coaxed out forward-thinking gems of electronic soul and boogie music with equally unflashy devices. The liberty to move and work comfortably gave Gonzalez a way to construct a dubious, vaporous record that sits outside of the facile labels that circulate the music industry, but could still settle easily with listeners.

Nite Jewel was never meant to be a project lost in the production wheel, but rather a mood and haven for listeners to dive into. And it's clear that Liquid Cool comes from a place of solace. Four years after her breakout, Gonzalez wanted to reflect the conditions of her newfound freedom and make music that could be heard in the same way that she herself could feel it. So Gonzalez mirrors her listeners, recording the album in the same sort of space and way that one would listen to it, which allows for a communal experience even as the music is built for intimate and lone listens.

Appropriately, the romanticizing of the imagined solidarity one sometimes feels when listening to music alone is an active theme in the song "Kiss The Screen." Set on a buoyant kick and snare, the track sounds more like an ambient impression of the John Hughes aesthetic, swathed in a haze of synths and drowned in surface noise. The approach is skeletal and impromptu, recorded straight to an 8-track rather than through a more curated process.

In the end, Nite Jewel engages the pop structure as an act of subversion and a way of gaining reach without compromising her own intentions. She uses her process and material to sculpt her identity after leaving the constraints of music-industry bureaucracy. "Kiss The Screen" is a deeply personal component of Liquid Cool, acting as a cleansing measure for Gonzalez — a way of stripping herself down to her core to find herself in the middle of a crowd.