Accessibility links
Review: Beyoncé's 'Lemonade' Is Defiant In The Midst Of Upheaval The story she's telling this time, that of a woman wronged, is universal, but the way she's delivered it is a crystal-clear representation of the black female experience. 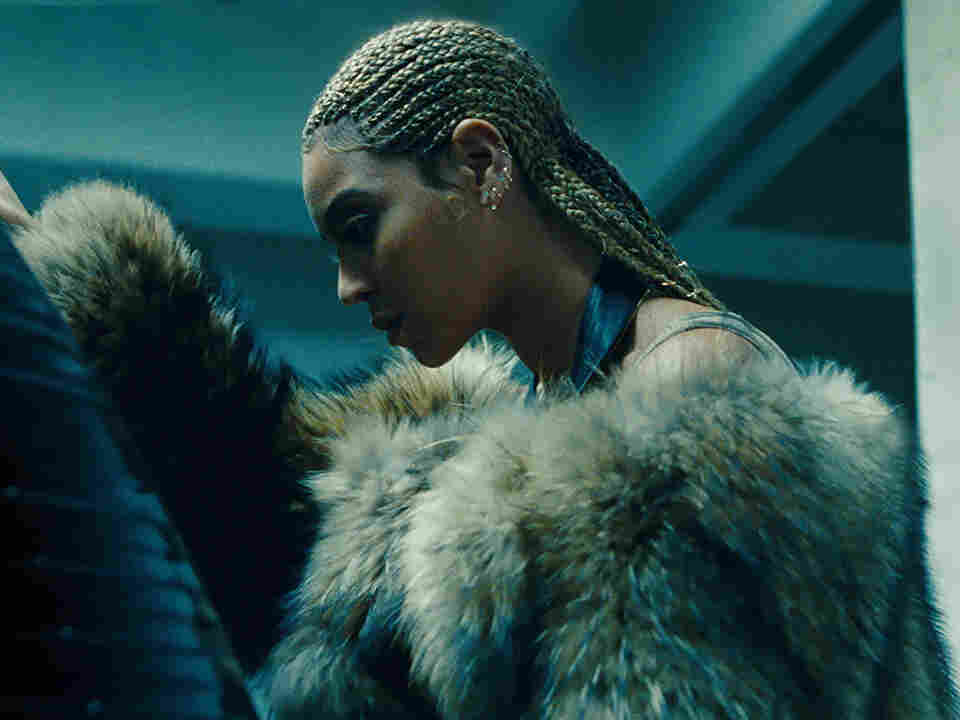 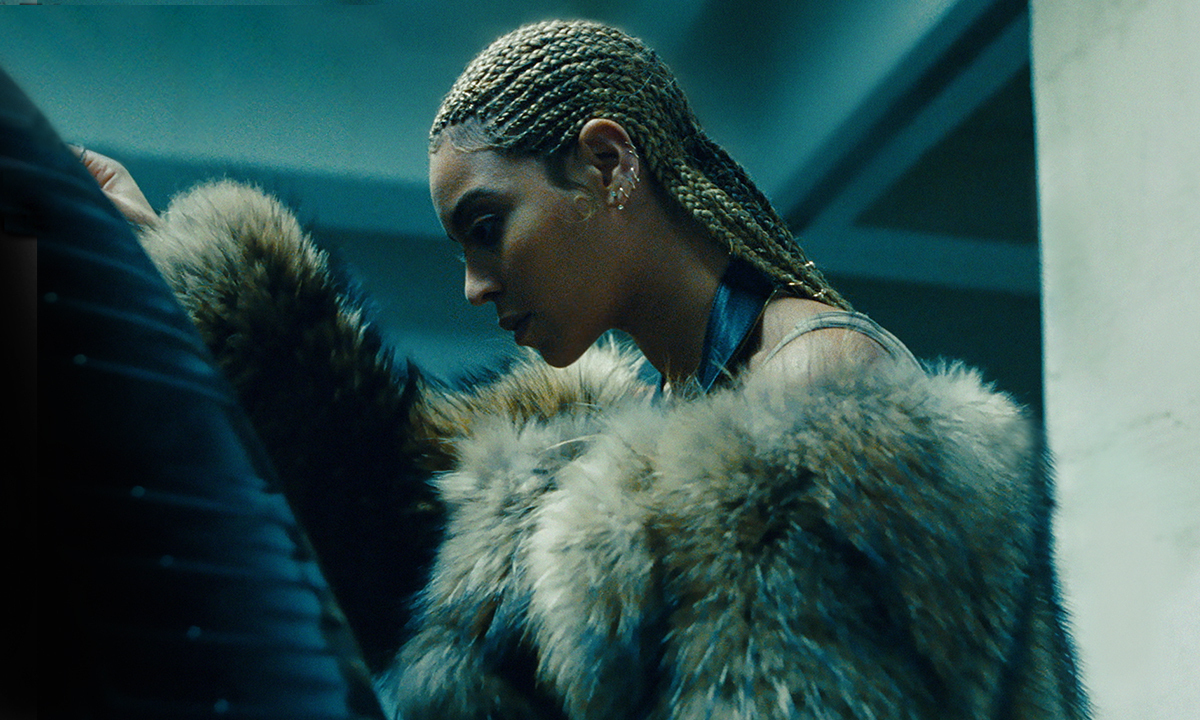 On Saturday night, Beyoncé shook the music world with an hourlong feature on HBO, and then a surprise album — Lemonade.

Beyoncé couldn't have produced a body of work this defiant, or blunt, two years ago. Lemonade has been made possible by the cultural, social and political upheaval we're in the midst of, triggered by the deaths of boys and fathers and women, who will never be forgotten.

We've all been changed by these events. Beyoncé may be a machine, but she's changed, too. And so have Serena Williams, actress Amandla Stenberg, literary giant in the making Warsan Shire, and the other figures featured front and center in the visual version of the album — from the women who look like my mom and my aunties and my cousins, to those carrying the grief of a nation: the mothers of Trayvon Martin, Eric Garner, Mike Brown.

Beyoncé is stomping, frolicking, crawling and sashaying back and forth across the genre line, all over Lemonade. When she hears a sound she wants, she goes straight to the source: When she needs melancholy, she turns to reclusive electronic crooner James Blake. When going for a kind of emotional detachment, and talking about money, she taps newly minted pop superstar The Weeknd. And when she's righteously angry — just one shade of the emotion she explores thoroughly on Lemonade — she calls on blues rock giant Jack White.

Beyoncé uses these men as tools. She digests their work and filters it through her art, creating a new and distinct product. She's put her hand in every cookie jar of sound, making sure we hear her loud and clear — all genres, all listeners.

The lead single, "6 Inch," is a dark and dedicated shout-out to every woman on her grind. Taken literally or metaphorically, she's pointing out that women are fighting for every penny, day in and day out. She's letting us know that we're not crazy for wanting more, for refusing to settle for less.

Late in the album, which bends toward forgiveness and redemption, comes Beyoncé's anthemic moment. With the song "Freedom," she's telling us to clear our own path, not wait for someone else to clear it for us, or give us permission. Throughout Lemonade, but most clearly here, she is authoritative. She didn't write all of these words, and she might not be singing about her marriage — but this is her story. It feels like sage advice.

With this album, Beyoncé is telling us that she's made it this far in spite of the system in place; you know — the overtly sexist, subtly racist one. She was served lemons. And she made the most fire, refreshing, delectable, thirst-quenching lemonade ever known to man. Actually, scratch that — ever known to woman.