Accessibility links
Songs We Love: Kwesi Foraes, 'Heroin' Foraes hems and howls like a blues singer caught between epiphany and defeat. In a string-laden folk-rock song, love and addiction are draped in darkness. 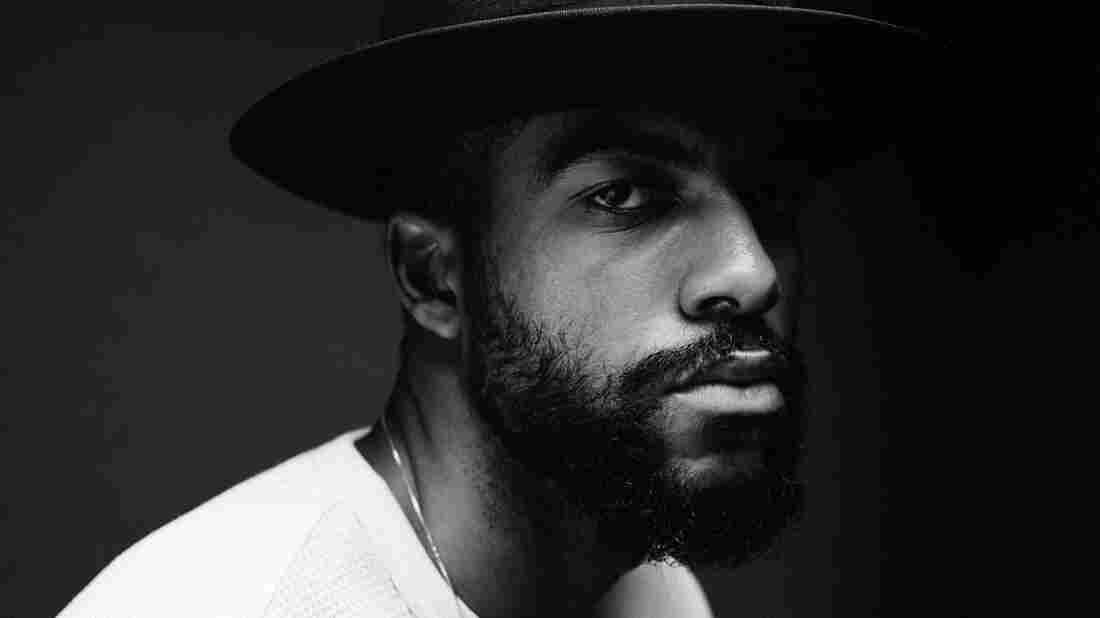 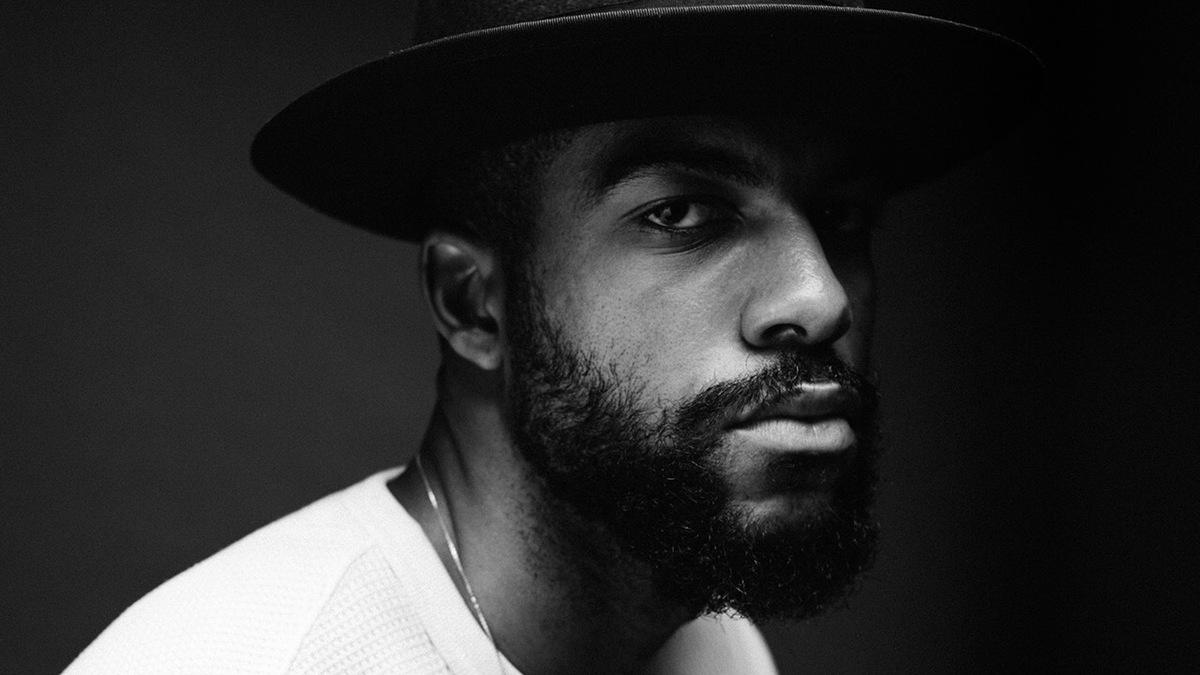 Tim Hsiung/Courtesy of the artist

Love, lust and drugs are often used as metaphors for one another — "You Go To My Head," "Got To Get You Into My Life," "There She Goes" — with the understanding that each is addictive. We're stunned by it, we're naked without it, we can't live without it. In recent years, the poetic has become scientific: Some neuroscientists believe that the same transmissions in the brain that make us googly-eyed also mirror heroin and cocaine addiction.

With ambiguous lyrics and peppy rhythms that energize the dopamine hit, these songs end up as jazz standards, covered by Christian rock bands and inappropriately used in a commercial for a cruise line. But so rarely is love addiction draped in darkness, which is why Kwesi Foraes' "Heroin" feels more dangerous, more wrecked. 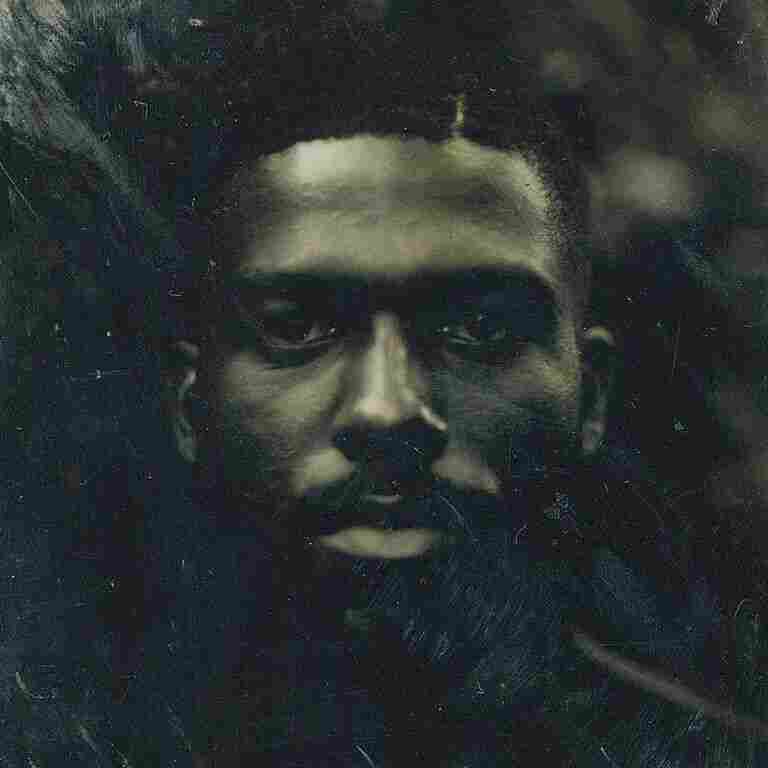 27 Courtesy of the artist hide caption

On his promising debut EP, 27, Foraes hems and howls like a blues singer caught between epiphany and defeat. He shows remarkable restraint throughout, clipping phrases with heartbroken yips, but his vocal performance on the folk-rocker "Heroin" is a downward spiral of desperation. Tugged and pulled by sad-bastard string arrangements out of a Black Heart Procession album, Foraes allows himself catharsis only at the chorus, yelling in the midst of withdrawal, "And I know it's crazy, but the feeling's so right, 'cause I want your love by the end of the night / And it feels so good when the feeling's so wrong, and I want you bad when you're already gone."

The Long Beach, Calif., singer-songwriter tells NPR that "Heroin" was originally inspired by the "symbolic death of a long-term relationship," but that the song became a way to silence his demons:

During the writing and production process, it spawned into a whole lot more, with me venting about a deeper issue regarding multiple family relationships and actual deaths. I was so angry with myself and them because I was so used to/addicted to those people and their presence in such a way where I felt somewhat soulless without them. I just wanted another chance to make things right.

Most of these people aren't alive anymore and I just realized that things would never be the same and they would never be coming back. It was the hardest pill to swallow for me. I realized I lost myself and my soul just wasn't connected to anything — it was the lowest time in my life, but also the realest time in my life as well. I never got a chance to mourn or deal with these issues until the making of this song. This song is definitely a captured moment of remorse, anger, confusion, acceptance, and my inner demons being somewhat put to rest all at the same time.