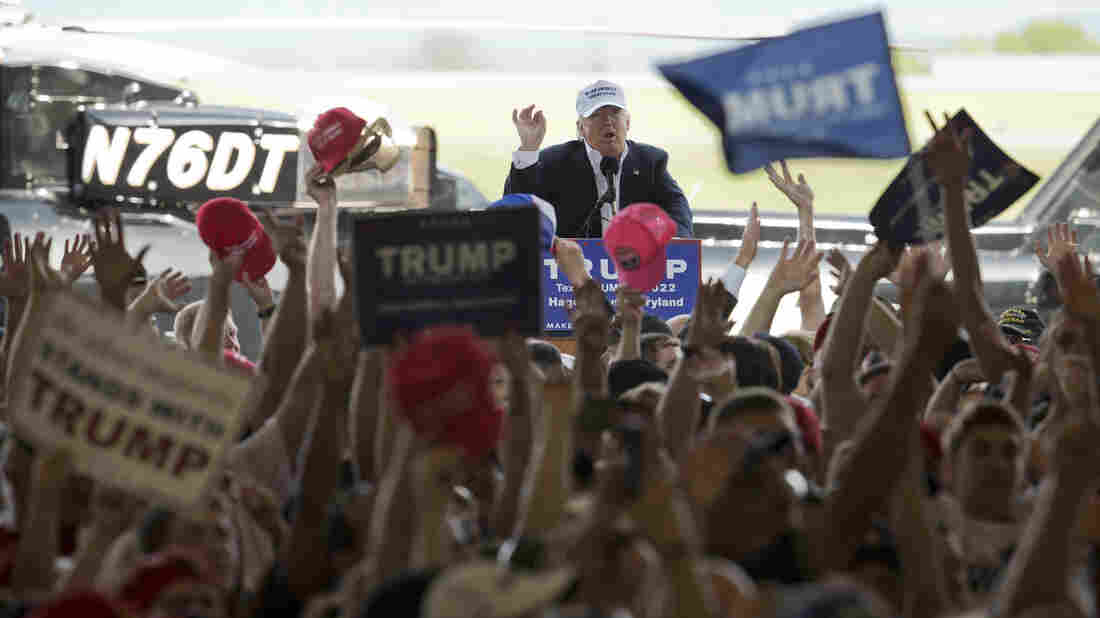 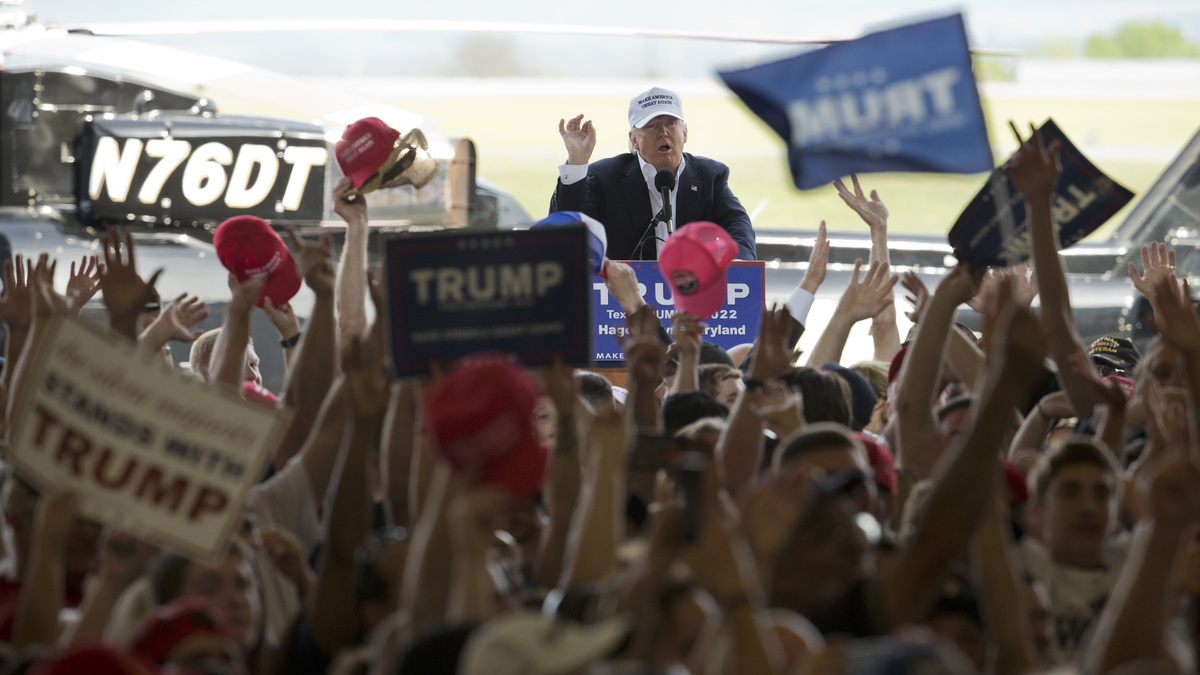 Five delegate-rich states on the East Coast will vote Tuesday: Maryland, Pennsylvania, Delaware, Rhode Island and Connecticut. Call it the "Acela Primary" for the train that runs through those states.

1. Can Donald Trump wrap up the GOP nomination?

Not literally — he would still need to get to 1,237 delegates to win on the first ballot at the Republican convention this summer. But he's in good shape for Tuesday's primaries. He's been leading in all the states that vote today, and a sweep of these five Mid-Atlantic and New England states will put him well on the way to crushing the hopes of the #NeverTrump movement.

Trump currently has about 845 delegates (see breakdown here), and needs fewer than 400 to clear the 1,237 hurdle.

Pennsylvania is a bit of a wild card. The winner of the state's "primary preference vote" gets 17 at-large delegates who are bound to vote for the winner on the first ballot this summer. But the rest of the state's 54 delegates — three from each congressional district — are unbound. And there is no information on the Pennsylvania ballot about whom a delegate will support at the convention. (Democratic delegates in Pennsylvania, on the other hand, actually commit to a candidate).

Clinton is a lot closer to closing down her nominating battle than Trump is. If New York state was the beginning of the end of the Democratic fight, the Acela Primary might be the end of the end.

In New York last week, Clinton netted an additional 31 delegates, bringing her lead over Bernie Sanders to 275 pledged delegates. She leads in all five states that vote Tuesday, although in Connecticut and Rhode Island she's ahead by only single digits. Democrats dole out their delegates proportionally, which makes it very hard to catch up to the front-runner. In a sign of confidence, the Clinton campaign is increasingly turning its attention to a general election matchup with Trump. This week she released a new ad called "Love and Kindness" celebrating unity and offering a rebuke to what she sees as the divisiveness of Trump.

3. Can Bernie Sanders catch up?

Sanders has been unable to expand his coalition of young voters and white liberals. He needs to do that if he is going to close the increasingly wide gap between him and Clinton. Sanders now needs 59 percent of the remaining pledged delegates to erase Clinton's lead, according to an NPR analysis. If Sanders can't win all the states that vote Tuesday by wide margins, the math will become impossible. Adding to the obstacles for Sanders, four of the states that vote today — Pennsylvania, Maryland, Connecticut and Rhode Island — are closed to anyone not registered as a Democrat. Sanders has done better in states where unaffiliated voters can participate.

After today there are only a handful of contests left. The only really big state left is California, but even a big win there wouldn't be enough to close the gap. Still, Sanders aides say they see a path to the nomination and plan on a huge victory in California on June 7.

4. Ted Cruz and John Kasich are looking past this week

Ted Cruz and John Kasich are both trailing Trump by wide margins in the polls in all five states. But at least no upcoming state is as bad for Ted Cruz as New York was. He didn't even make the 20 percent threshold there and came away with zero delegates. He was probably the least liked figure in New York since the Atlanta Braves' John Rocker. (Think I came up with that sports metaphor myself? Hell, no! Thanks to Mets fan and NPR Politics editor Domenico Montanaro). But even though Cruz hasn't derided "Rhode Island values" or "Connecticut values" like he did "New York values," he's still a bad fit for the Acela corridor.

Kasich and Cruz have now decided on a "tag team" approach. They're going to divide up the states that vote after this week in a last-ditch effort to prevent Trump from getting 1,237 delegates, since neither of them can catch up to him before the convention.

Big majorities of Republican voters (even those voting against Trump) say the nominee should be the candidate with the most delegates, even if they don't have 1,237. So if Trump comes to Cleveland with close to 1,237 pledged delegates, and hundreds of delegates ahead of Ted Cruz, it might be impossible to deny him the nomination.