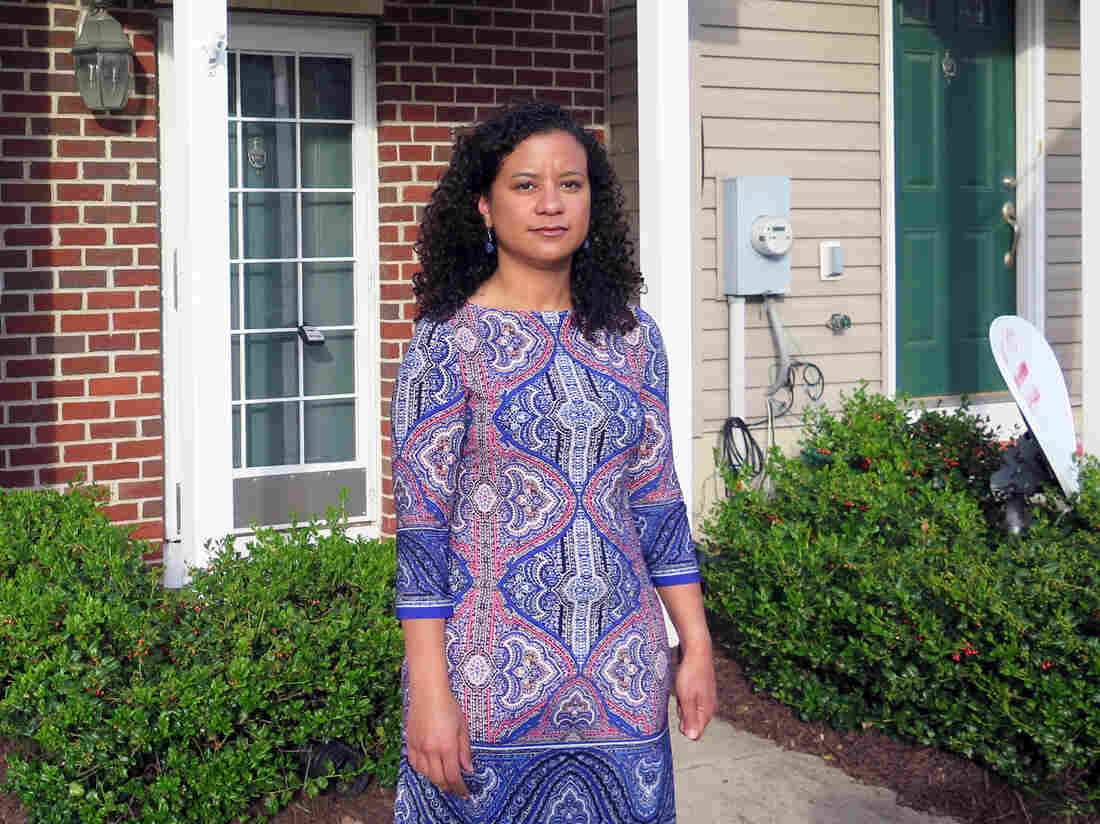 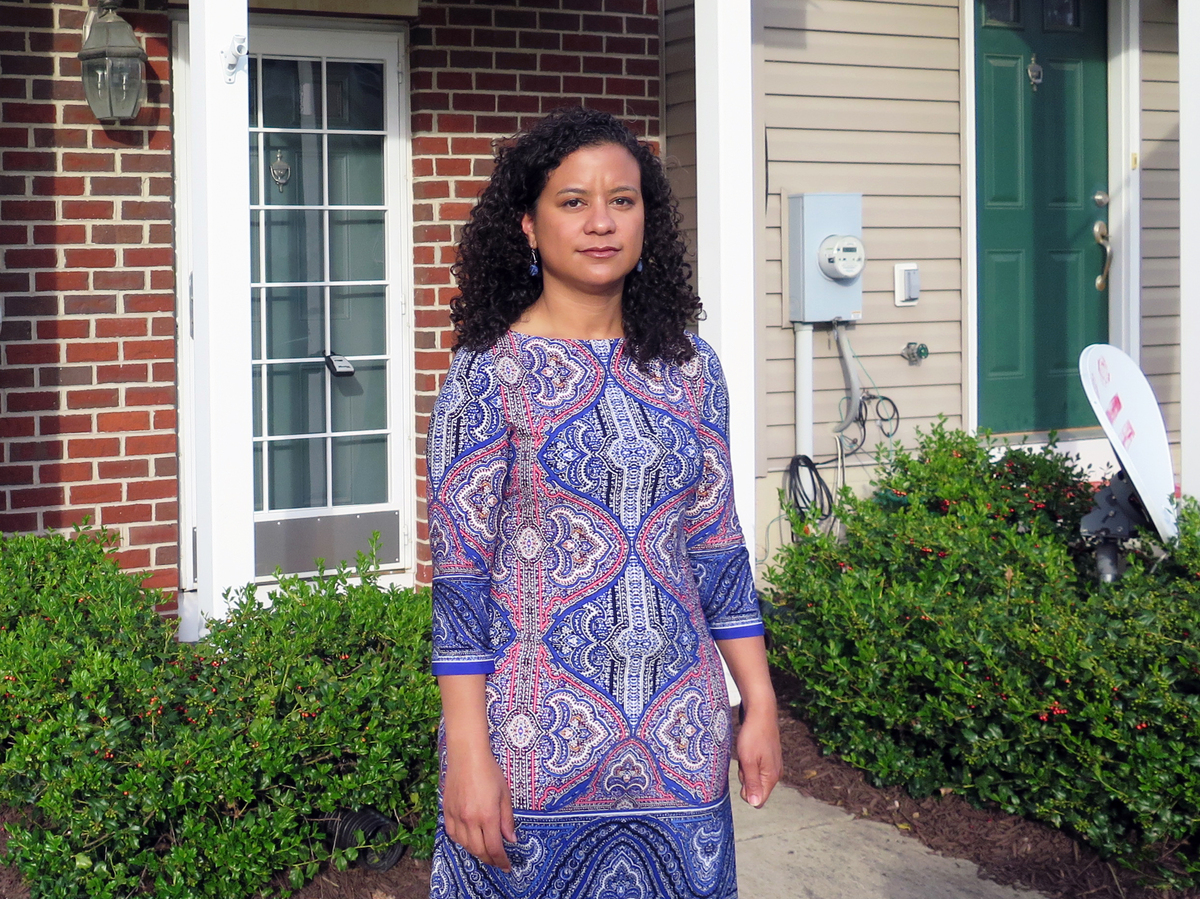 Quirtina Crittenden was struggling to get a room on Airbnb. She would send a request to a host. Wait. And then get declined.

"The hosts would always come up with excuses like, 'oh, someone actually just booked it' or 'oh, some of my regulars are coming in town, and they're going to stay there,'" Crittenden said. "But I got suspicious when I would check back like days later and see that those dates were still available."

In many ways Crittenden, 23, is the target audience for AirBnb. She's young, likes to travel, and has a good paying job as a business consultant in Chicago. So she started to wonder if it had something to do with her race. Crittenden is African American, and on AirBnb, both hosts and guests are required to have their names and photos prominently displayed on their profiles.

Crittenden shared her frustrations on Twitter with the hashtag #AirbnbWhileBlack. She started hearing from lots of friends who had similar experiences. 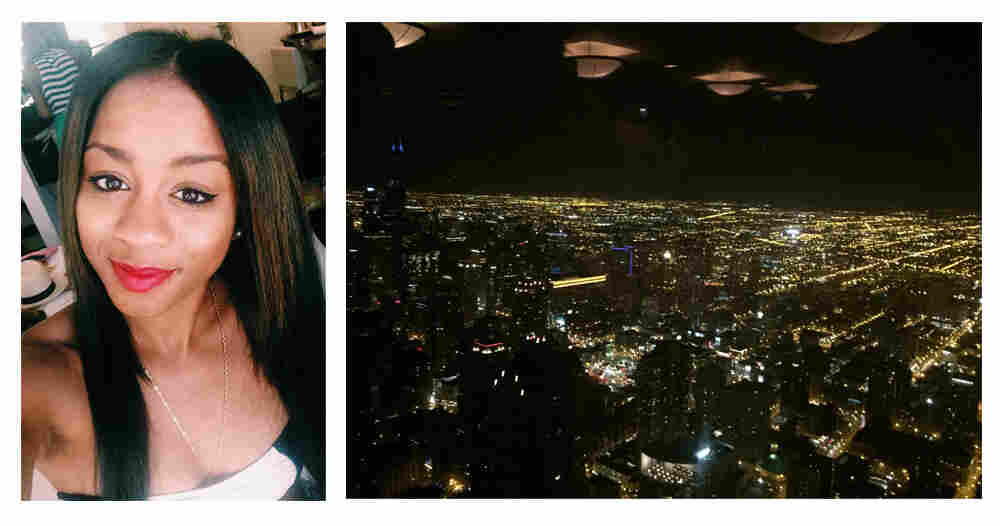 "The most common response I got was, 'oh yeah, that's why I don't use my photo.' Like duh. Like I was the late one," Crittenden said.

So she ran her own experiment—she shortened her name to just "Tina" and changed her photo to a picture of a landscape.

"Ever since I changed my name and my photo, I've never had any issues on Airbnb," Crittenden said.

Luca and his colleagues found requests with African American sounding names were roughly 16 percent less likely to be accepted than their white-sounding counterparts. They found discrimination across the board: among cheap listings and expensive listings, in diverse neighborhoods and homogenous neighborhoods, and with novice hosts as well as experienced hosts. They also found that black hosts were also less likely to accept requests from guests with African American-sounding names than with white-sounding ones.

To put this in perspective, AirBnb isn't some little startup anymore. It's one of the largest players in the hotel industry worldwide. In 2015, more than 2 million listings were offered on the platform, nearly four times as many rooms as the Marriott hotel chain.

Luca thinks this racial discrepancy is driven largely by unconscious bias—the hidden associations we have that affect our behavior without us realizing it. The way AirBnb's platform is designed, names and photos are the first thing people see, and therefore one of the first things they consider, either consciously or unconsciously, when choosing a place to stay.

David King, AirBnb's new director of "diversity and belonging," says AirBnb is aware of discrimination on their platform and they want to be a leader in addressing it. He says he's talking with Luca and others in finding potential solutions.

One thing that could help is removing people's names and photos or making them less prominent. But this isn't something AirBnb will improve their platform.

"The photos are on the platform for a reason," King said. "It really does help to aid in the trust between the guest and the host . . . You want to make sure that the guest who shows up at your door is the person you've been communicating with."

King pointed out that Airbnb has the opportunity to do a lot of good in communities. It brings tourists to neighborhoods without many hotels that don't normally benefit from the tourism industry.

One of those neighborhoods is east of the Anacostia River in Washington, DC. Capitol View is a predominantly black neighborhood on the edge of the city, far from the city's main tourist attractions. While there are only a couple hotels nearby, there are dozens of Airbnb hosts.

Synta Keeling is one. She earns thousands of dollars a month renting out two bedrooms in her townhouse, but she puts in a lot of work. She's earned the official designation of "superhost" for getting excellent reviews and never cancelling a booking. It's a title she says hosts in richer areas of the city don't have to worry about.

What's unclear is what legal liability websites might have for discrimination on their platforms. So while online platforms offer us the opportunity to meet people we would never normally meet, our hidden biases may be getting in the way.

The Hidden Brain Podcast is hosted by Shankar Vedantam. This week's episode was produced by Kara McGuirk-Alison, Maggie Penman and Max Nesterak. Our staff includes Jenny Schmidt, Chris Benderev, and Renee Klahr. Our supervising producer is Tara Boyle. To subscribe to our newsletter, click here. You can also follow us on Twitter@hiddenbrain, and listen for Hidden Brain stories every week on your local public radio station.