Accessibility links
Supreme Court Sides With Police Officer In Yard Sign Case If you pick up a yard sign at a candidate's HQ and you are a police officer, are you committing an actionable offense? 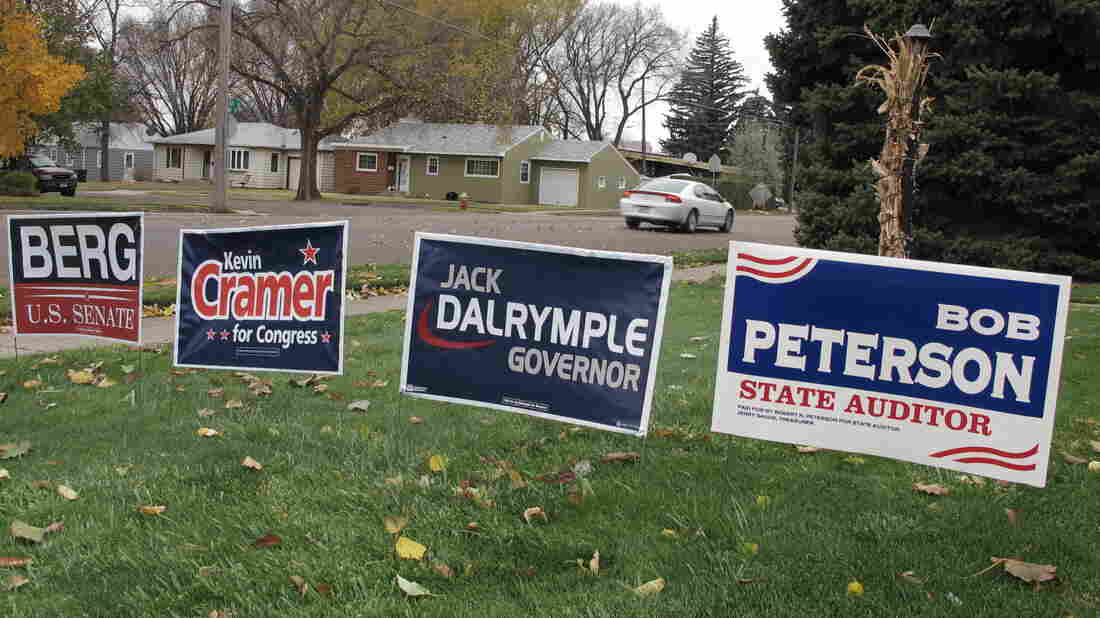 Jeffrey Heffernan, a 20-year veteran of the Paterson, N.J., police force, was demoted after picking up a campaign sign for the city mayor's opponent. Dale Wetzel/AP hide caption 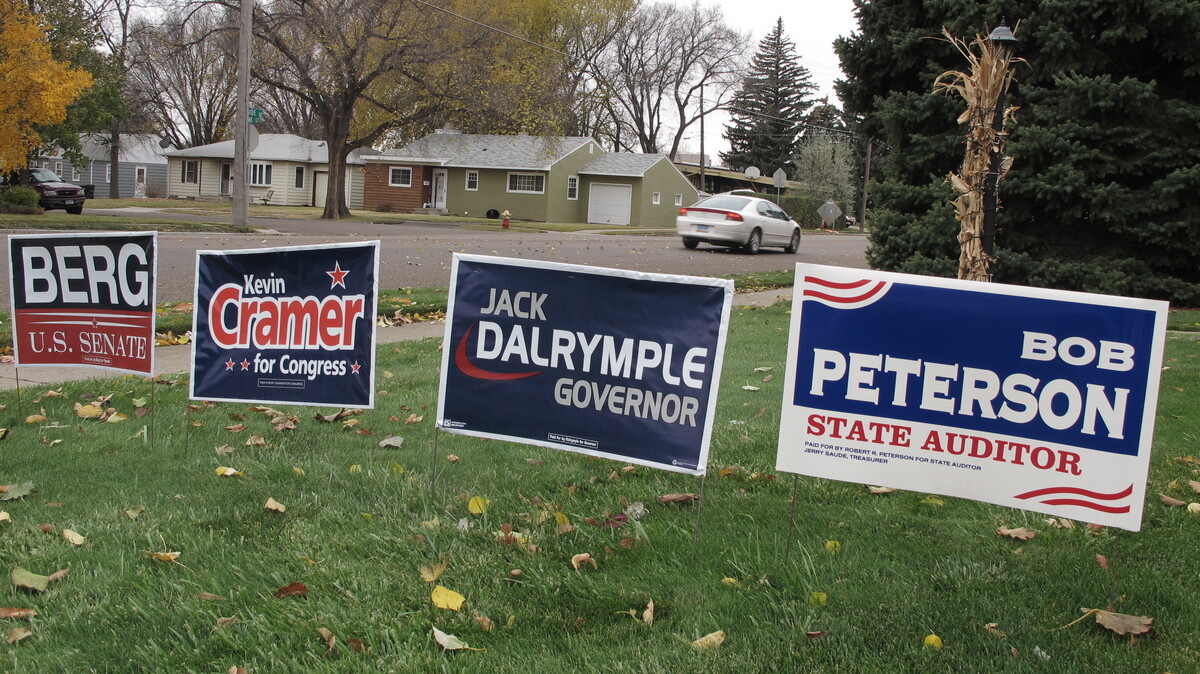 Jeffrey Heffernan, a 20-year veteran of the Paterson, N.J., police force, was demoted after picking up a campaign sign for the city mayor's opponent.

While voters went to the polls in five states Tuesday, electoral politics in a different context were on the Supreme Court's mind too.

The court has long held that the government cannot generally punish employees for exercising their constitutional right to free speech. But what if an employee was mistakenly perceived as taking a political position, when in fact he was doing nothing of the sort? That's what happened to a Paterson, N.J., policeman, who on Tuesday won the right to sue for a wrongful demotion.

Jeffrey Heffernan, a 20-year veteran of the Paterson police force, was promoted to detective in 2005 and given a plum assignment in the police chief's office. Then one day during the 2006 mayoral campaign, a yard sign was stolen from in front of his mother's house, and she wanted a replacement. As it happens, the sign supported the mayor's opponent.

Heffernan promised his mother he would pick up a sign for her, and when he was off-duty he went to the challenger's campaign office, where he was spotted holding the sign and chatting with campaign workers. Word spread quickly back at the police chief's office, where the chief assumed — wrongly — that Heffernan was actively supporting the mayor's opponent.

"I got back home, and my phone rang," Heffernan told NPR."I was told that I was being demoted. And I was going to go on the walking squad for 12 hours a day."

Heffernan said he tried, in vain, to explain that he was just picking up the sign for his bedridden mother and that he was not active in the campaign, nor could he even vote in Paterson since he didn't live there.

"They said to me ... 'The mayor wants you out of the office,' " Heffernan recalled, "and they had no say in it; the mayor calls the shots and you're out."

Heffernan was busted down to walking the beat, a demotion that cost him both money and weekends off.

He eventually retired and sued, contending his First Amendment rights were violated. A jury awarded him $105,000 in damages. But the judgment was subsequently set aside.

In the Supreme Court Tuesday, Justice Stephen Breyer summarized why the case was thrown out: The lower courts ruled that since Heffernan was not in fact campaigning for the mayor's opponent, he was not exercising any free speech right. Therefore, he had not been deprived of any constitutional right, and could not sue.

The critical issue here, he said, is the government's motive in demoting or firing an employee, and it really doesn't matter if the motive is based on real facts or a mistaken belief.

Writing for a six-justice majority, Breyer said that in a case like Heffernan's the constitutional harm is to more than the individual, because the punishment sends a message to all employees that they will be demoted or fired if they express a view that the government employer disagrees with.

Justices Clarence Thomas and Samuel Alito, the court's two most conservative members, dissented. Although they acknowledged that the demotion may have been "wrong," they would have upheld it as immune to court challenge.