Accessibility links
Planning For Your Retirement: Understanding Annuities An annuity can be a smart retirement investment for many people, providing a steady income for the rest of your life. But they can be overpriced, opaque and hard to understand. Here's the 411.

Planning For Your Retirement: Understanding Annuities

Planning For Your Retirement: Understanding Annuities

An annuity can be a very smart retirement investment for many people. That's not just because an annuity can provide a secure revenue stream — a monthly check — for the rest of your life, no matter how long you live. On top of that, the longer you live, the more you get what's called a "mortality credit" as you outlive other people who bought into the annuity. The income gain from that can be many times greater than any other secure investment you're likely to find.

How To Not Run Out Of Money In Retirement

But annuities can also be overpriced, opaque, terrible products, too. So how do you figure out if an annuity is right for you? And if you think it is, how do you buy a good one that's not an overpriced turkey with massive hidden fees?

To help explain this, we called on Kent Smetters, an economist and professor at the University of Pennsylvania's Wharton School. He's an expert on personal finance and he's written extensively about annuities in particular.

What is an annuity?

A lifetime, or fixed, annuity pays you a constant amount of money until you die, sometimes called longevity protection. Since no one knows how long they'll live, a fixed annuity is similar to Social Security, except most lifetime annuity payments are not indexed to inflation. Overall, it's a very simple product. 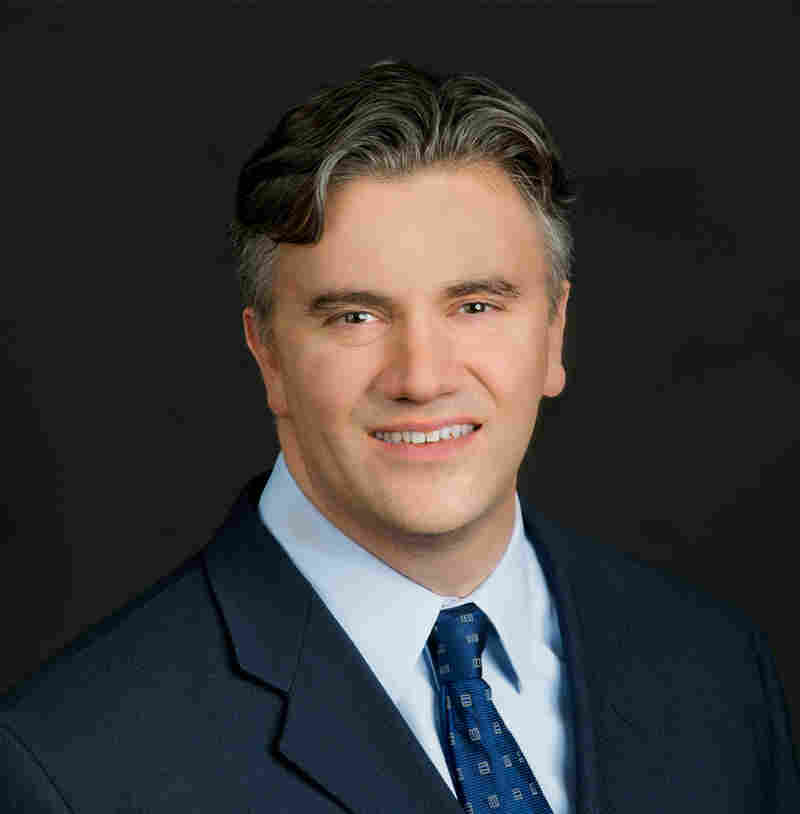 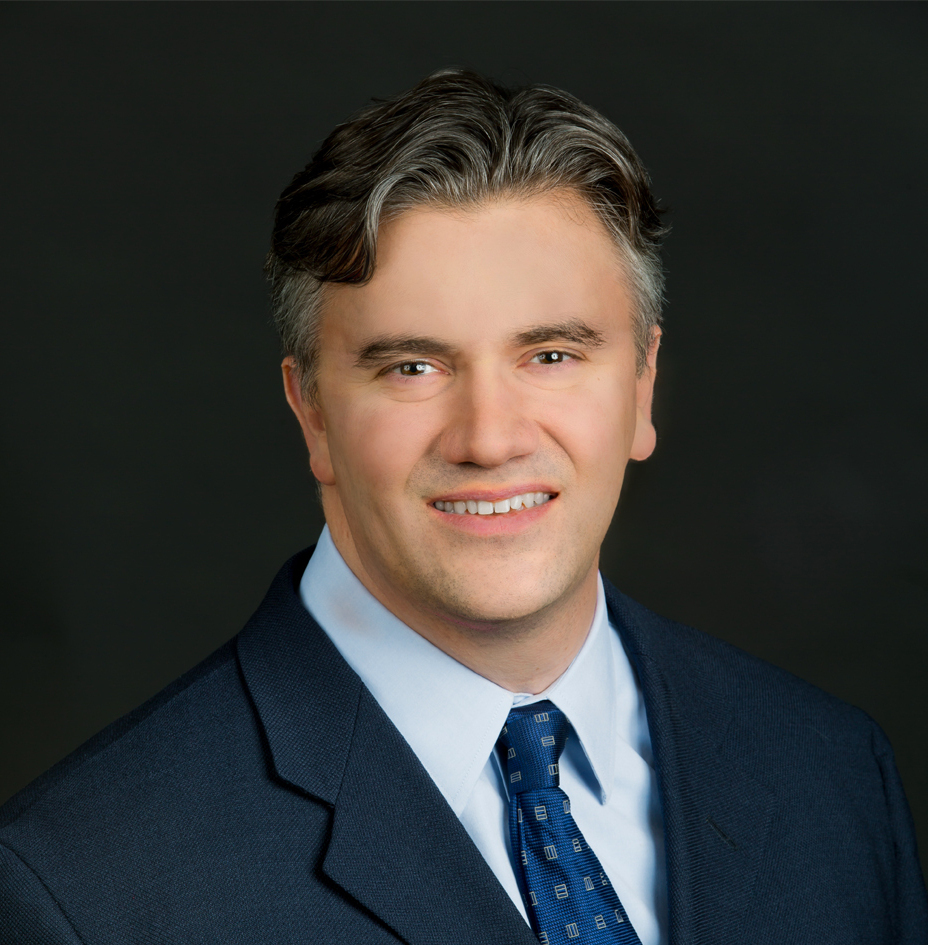 In contrast, a variable annuity is a very complicated product and, as commonly used, provides very little, if any, longevity protection. Instead, variable annuity sellers tout their tax benefits, but these benefits are often overstated and can even lead to higher taxes in some circumstances.

What is a "deferred" annuity?

You can buy an annuity in two forms: an "immediate" or "deferred." Both forms protect you from outliving your retirement savings. An immediate annuity means that you pay a lump-sum amount of cash, usually at retirement, and immediately start receiving annuity payments. A deferred annuity means that you pay for it, often while working, long before you start receiving annuity payments. Due to recent legal changes, you'll soon be allowed to buy deferred annuities through 401(k) plans.

The main advantage of buying annuities on a deferred basis is that you can often lock in annuity payment rates today, well before you retire, when your rates can be different. You can also buy a deferred annuity after you retire, for example, to start at age 80, after you think that you will have exhausted your other resources.

If you can afford to live well without the income from the immediate annuity, you are better off with the deferred annuity because it provides greater tax benefits and increased longevity protection.

How does someone figure out if an annuity makes sense?

1) For an annuity to make sense, you should ideally have saved up in excess of $500,000 in today's dollars for retirement. That's because $250,000 is the amount a couple retiring today should have ready for out-of-pocket medical expenses, even if they are on Medicare, according to the Employee Benefit Research Institute and NetBenefits. The other $250,000 is a cushion for other things that might come up.

2) Think about buying a fixed annuity for the rest of your money. Once you have met your $500,000 goal, start investing in deferred annuities, especially if you are still working. If you are retired, purchase immediate annuities with the rest.

3) Base your standard consumption on the monies from the lifetime annuity plus Social Security.

Annuities seem more complicated than just buying, say, an index fund. How do you shop around and make sure you're getting a fair deal on an annuity?

In general, most people should avoid "variable" annuities because they have high costs and their tax benefits are often overstated. But true lifetime "fixed" annuities do make a lot of sense, if one can avoid the large commission loads. In essence, they help replace the former pension plans. Be patient and shop around. I would get quotes from several leading annuity providers: MassMutual, MetLife, New York Life, State Farm, TIAA (if you qualify). Look for a firm with an A.M. Best Company rating of at least A+, the best being A++. IncomeSolutions.com provides quotes with low commissions for some other companies.

Are there other risks to consider?

Most states have programs that will guarantee your annuity payments if you insurer (the company that sold you the annuity) goes bust. The insurer cannot legally discuss these programs with you, and so you must investigate your own state rules. However, I don't have great confidence in these guarantees. Still, the risk of outliving your assets is much larger than the risk of you losing money because a major insurance company that sold you an annuity goes bankrupt. And you can reduce your risk by purchasing multiple annuity contracts across several companies.

5) If you really can't annuitize anything, live on Social Security plus 3 percent of your beginning assets each year (4 percent if you are quite unhealthy). For example, if a person enters retirement with $200,000 in assets, they will need to adjust their consumption to hit Social Security plus $6,000 per year. If they consume more money than that, they risk running out of everything but Social Security, which has its own problems.

To educate people about how to save and invest more successfully, Smetters hosts a radio show, "Your Money," on Sirius XM which, along with his website KentOnMoney.com, he does pro bono. As part of NPR's "Your Money and Your Life" series, we asked Smetters for tips on finding a financial adviser.