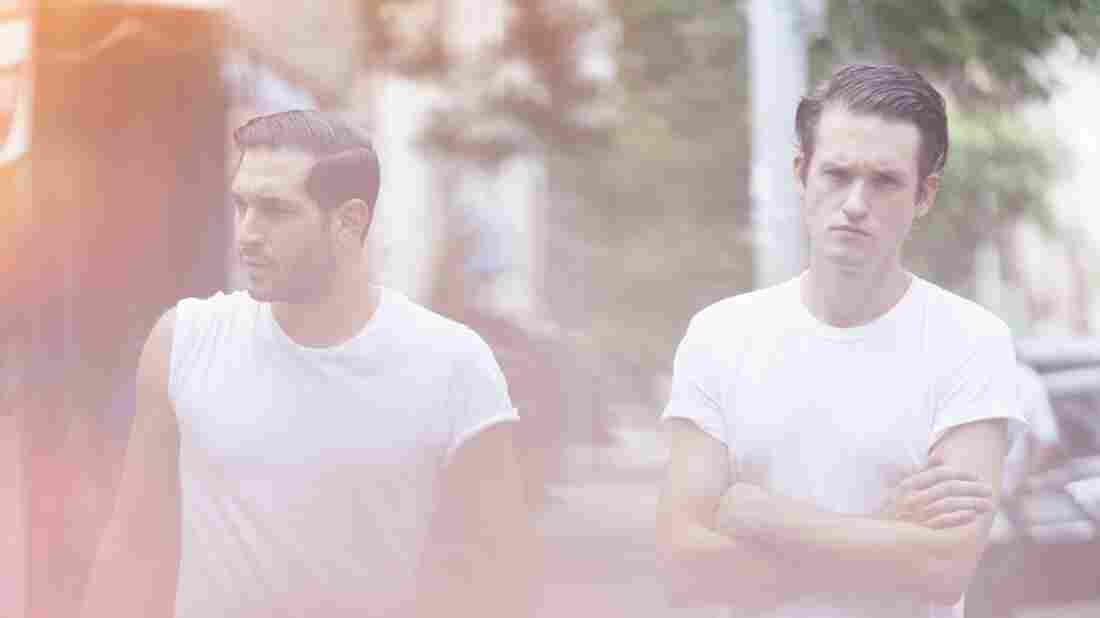 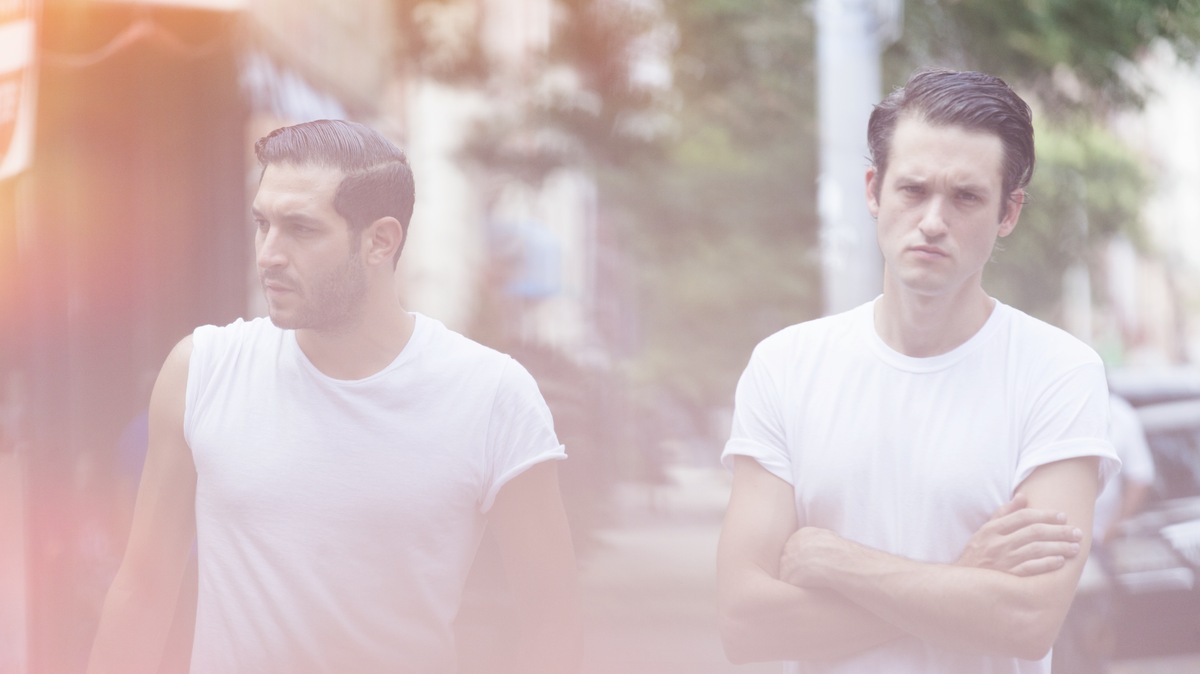 In 1977, Island Records' founder, Chris Blackwell, opened Compass Point Studios, a secluded, seaside hut in the Bahamas that became a popular recording spot for David Bowie, Talking Heads and AC/DC. The studio and its in-house musicians became known for their funky blend of reggae and synth-pop, a sound exemplified on Grace Jones' two-disc anthology Private Life: The Compass Point Sessions, which was recorded there in the early '80s.

The studio has since closed, but its influence lives on. New York City deep-disco duo Holy Ghost! pays tribute to the sound on its new EP, Crime Cutz. Bandmates Nick Millhiser and Alex Frankel describe the project as "physical, angular rhythm candy," and one song, "Compass Point," is a bouncy, glittery mix of '80s-inspired disco and house. 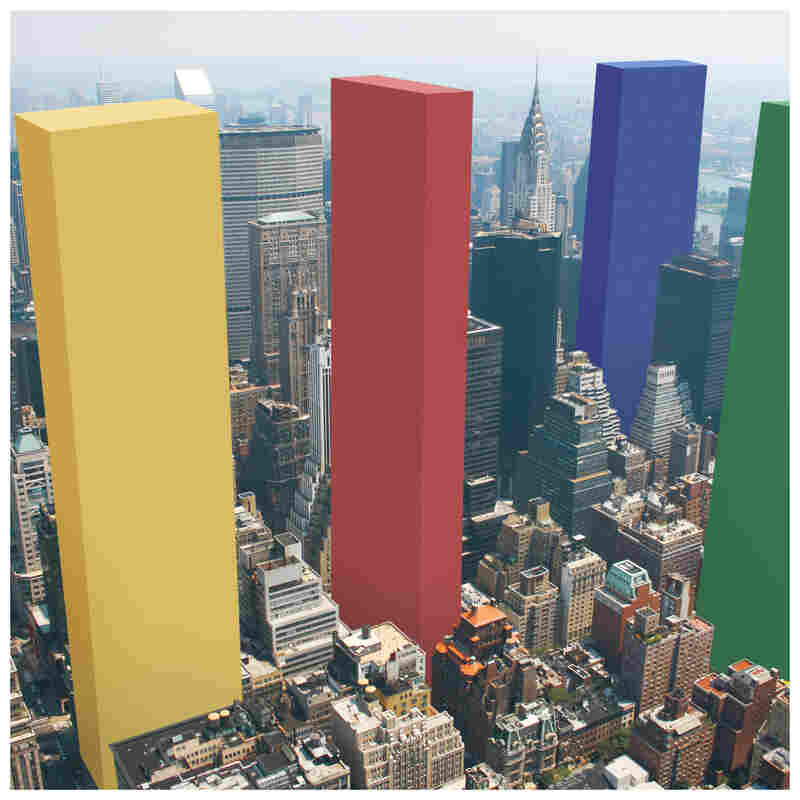 "Compass Point" was a working title that stuck. "Sometimes we'll tag a song with a reference to how it feels and give it a proper title later," Millhiser says. "When we first figured out the rhythm section for this track, it sounded like something that was made at that studio: funky, Grace Jones-style s***. It had flow."

The EP was inspired by old dance records that Frankel found online. A Russian record dealer on eBay sent him hundreds of MP3s of songs from the 1970s and '80s that had never been imported to the United States. Most of them mimicked American and French disco and featured jazz session musicians who'd been asked to recreate sounds from popular Chic records.

"Of course, Soviet synths sounded completely different from American synths, so they did it totally wrong," Frankel says. "But they ended up making something cool in its own way. I guess that's kind of what Nick and I do ... We find a sound we like, try to make it and fail, but in the process we make something new. It's incredibly exciting. For sample-based artists in dance music and hip-hop, there's nothing cooler than finding something you've never heard before."

Like a lot of disco records, the lyrics on "Compass Point" are sexy, secondary and somewhat meaningless: "We like it when it hurts, let's make the same mistakes." Frankel wrote them in 45 minutes and just wanted them to be phonetically fun. Because the pair was so focused on keeping a groove, each track was baked rhythm-first, with lyrics and melodies layered on later.

"That's pretty much how all my favorite disco and dance records work," Frankel says. "Like, you could listen to just the rhythm section of most Chic songs for hours. It's all about the motor."