Accessibility links
After String Of Losses, Sanders Campaign To Lay Off 'Hundreds' Of Staffers The campaign says it no longer needs so many staff for the remaining contests left on the calendar, but the move could be a sign of trouble. 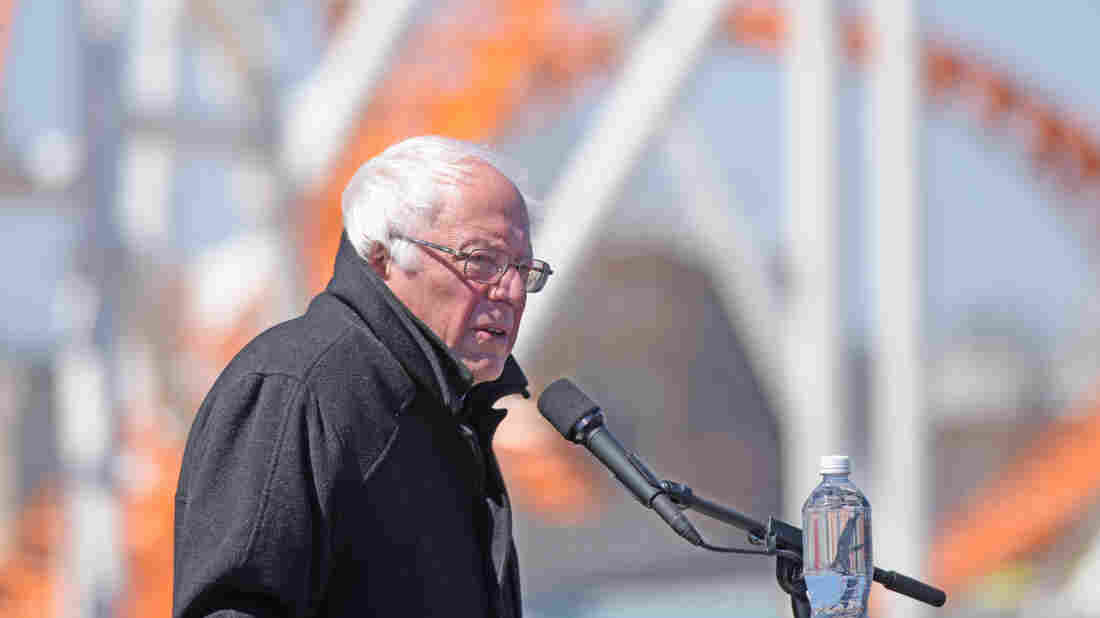 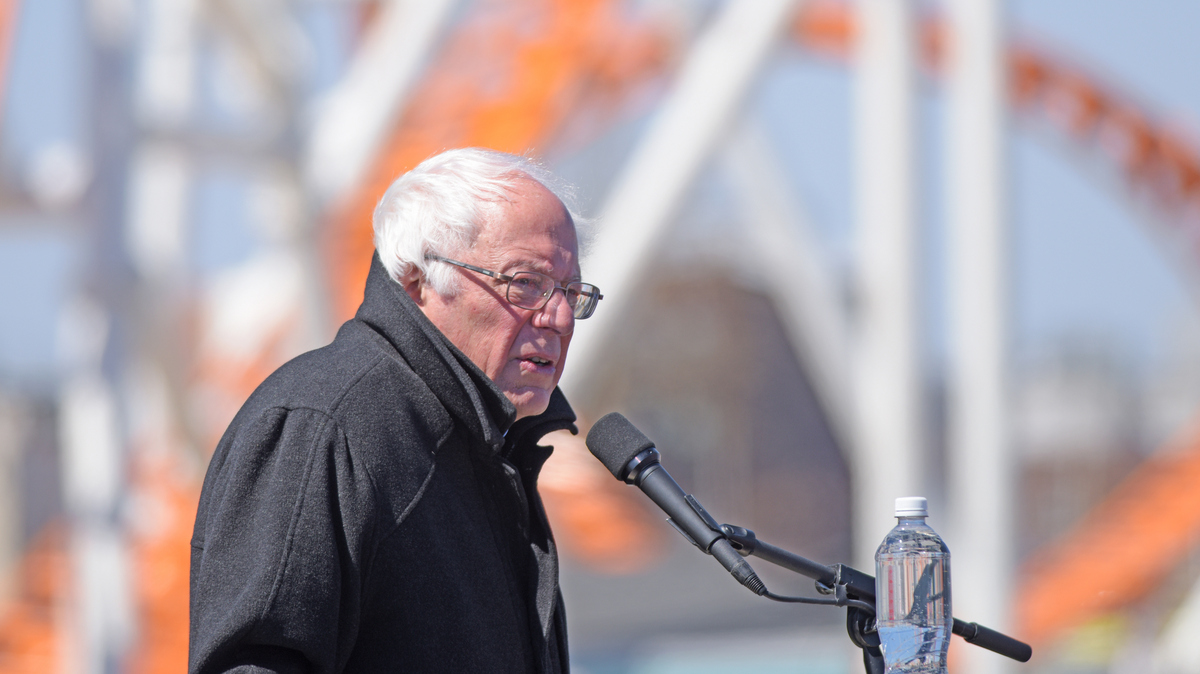 After Bernie Sanders lost four of the five presidential primaries Tuesday night, the Democratic hopeful's campaign is laying off many staffers.

Noting that 80 percent of the nominating contests have been completed, Sanders spokesman Michael Briggs said in a statement that "we no longer require many of the loyal and dedicated state and national support staffers who helped us."

In an interview with the New York Times, Sanders said "hundreds" of staffers would be laid off.

As of March 31, there were 896 people on the Sanders payroll. The campaign says it will retain more than 300 staff.

The layoffs come at a time when the path to victory for Sanders is all but closed off. His sole win on Tuesday in Rhode Island means that he needs more than two-thirds of the remaining pledged delegates available in the states that have yet to vote — an extremely high hurdle that would require blowout margins in every remaining contest.

At least some in the Sanders camp have signaled that changes are in the works. Last week, one of Sanders' top aides told NPR the campaign would have to "re-evaluate" its options depending on the outcome of Tuesday's primaries.

Laying off experienced field organizers who would be crucial for the general election suggests the campaign may also be facing financial trouble.

Sources in the Sanders campaign disputed the notion that the layoffs indicate fundraising problems. In the first three months of 2016, Sanders raised significantly more than the Clinton campaign and had $17 million on hand in March, according to the most recent FEC fundraising reports.

But Sanders' overhead is also very high, with $46 million in expenses in March and outspending Clinton across most major spending categories. For example, Sanders spent more than $4.8 million on payroll expenses in March, compared with $2.7 million for Clinton, according to an NPR analysis of those fundraising reports.

Sanders' fundraising has remained strong thanks to a stream of mostly small-dollar donations from grass-roots supporters. Sanders has been telling his supporters that he will fight on, but he has given varying rationales in the last day for doing so.

On the stump, Sanders said Wednesday that he is in it to win the nomination. But a statement put out after Tuesday night's results had no mention of victory. It said that Sanders is staying in to influence the party platform, as well as to allow Democratic voters in the remaining states to cast a vote for him and send a message to the Democratic establishment, which largely supports Clinton.

In announcing the layoffs, Briggs said, "This campaign believes that we have a path toward victory and we're going to marshal our resources to do everything we can to win the Democratic nomination."