Accessibility links
Review: Seratones, 'Get Gone' On the Louisiana band's first album, blues, classic rock and gospel come together with concision, force and a punk-rock heart. 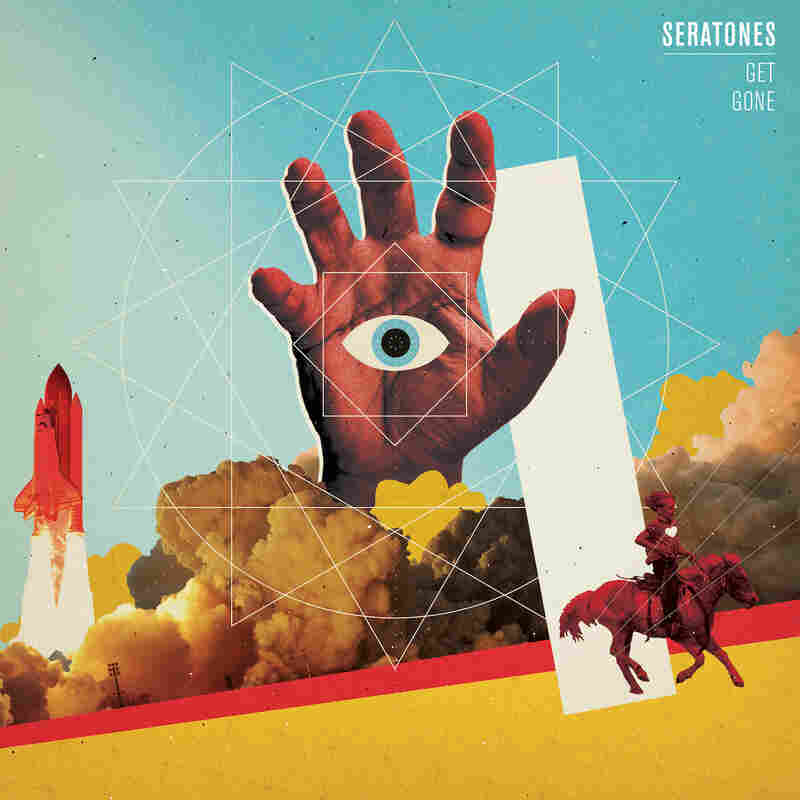 Seratones, Get Gone Courtesy of the artist hide caption

If you were to break apart the ingredients that form the Shreveport, La., band Seratones, many would seem obvious: Singer AJ Haynes got her start training her unamplified voice to hit the rafters of a Baptist church, while other members listened to blues and classic rock. That mix of sounds is all over Get Gone, the group's first album. But the four members of Seratones — Haynes, drummer Jesse Gabriel, and brothers Adam and Connor Davis on bass and guitar, respectively — first bonded over their shared love of punk rock.

At first, listening to Get Gone doesn't reveal much in the way of a punk influence, but it's there in the way these 11 songs so rarely sprawl or waste space on windy jams. Seratones' music stays lean and compact, with an impressive assortment of anthemic stompers ("Chandelier," "Trees," "Choking On Your Spit," "Headtrip") that fall around the three-minute mark. Sure, Connor Davis fits in guitar solos when he can, but they hit like exclamation points rather than filibusters. It's a sound that's equal parts intensity and restraint — not that the two are mutually exclusive — and Seratones' members wear it well.

This is still a young band; just last year, Seratones entered NPR Music's first Tiny Desk Contest for unsigned, undiscovered talent. (The group didn't win, but scored an invitation to the Tiny Desk earlier this year.) But for all of Seratones' youth, Get Gone steers clear of rookie mistakes, meandering or filler. It's varied in its pace while always on point in its pacing, and led by a singer with the strutting star power of the punk she is at heart.