Accessibility links
Rob And Nick Reiner Say 'Being Charlie' Is 'Drawn From Our Lives' Being Charlie is a new film about addiction in a Hollywood family. It's a story director Rob Reiner and his son, writer Nick Reiner, say they know well because of their own family's struggles. 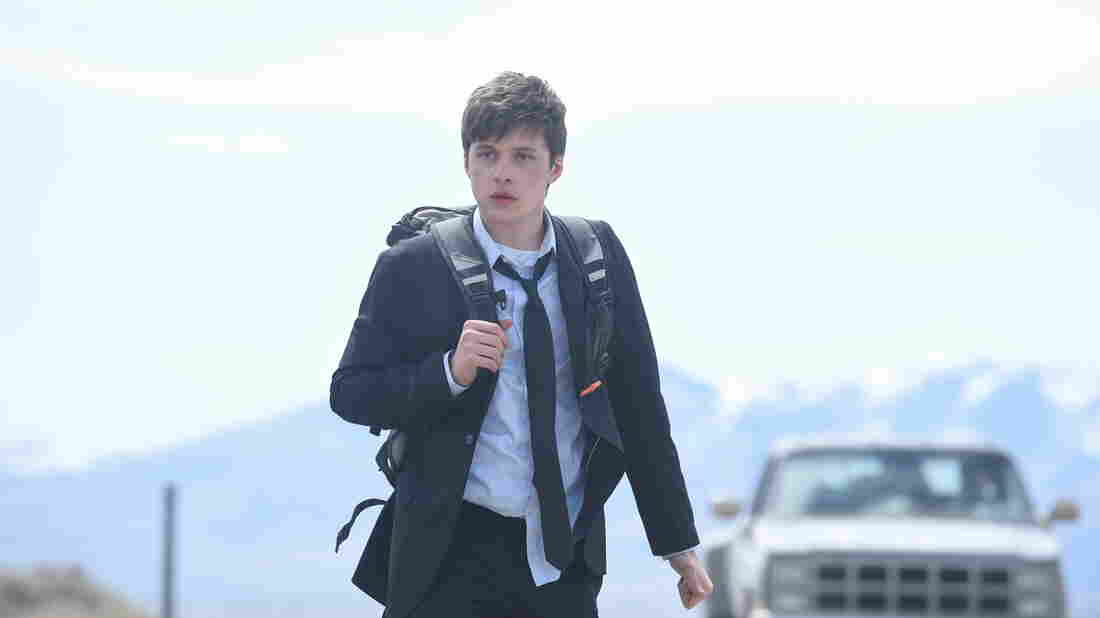 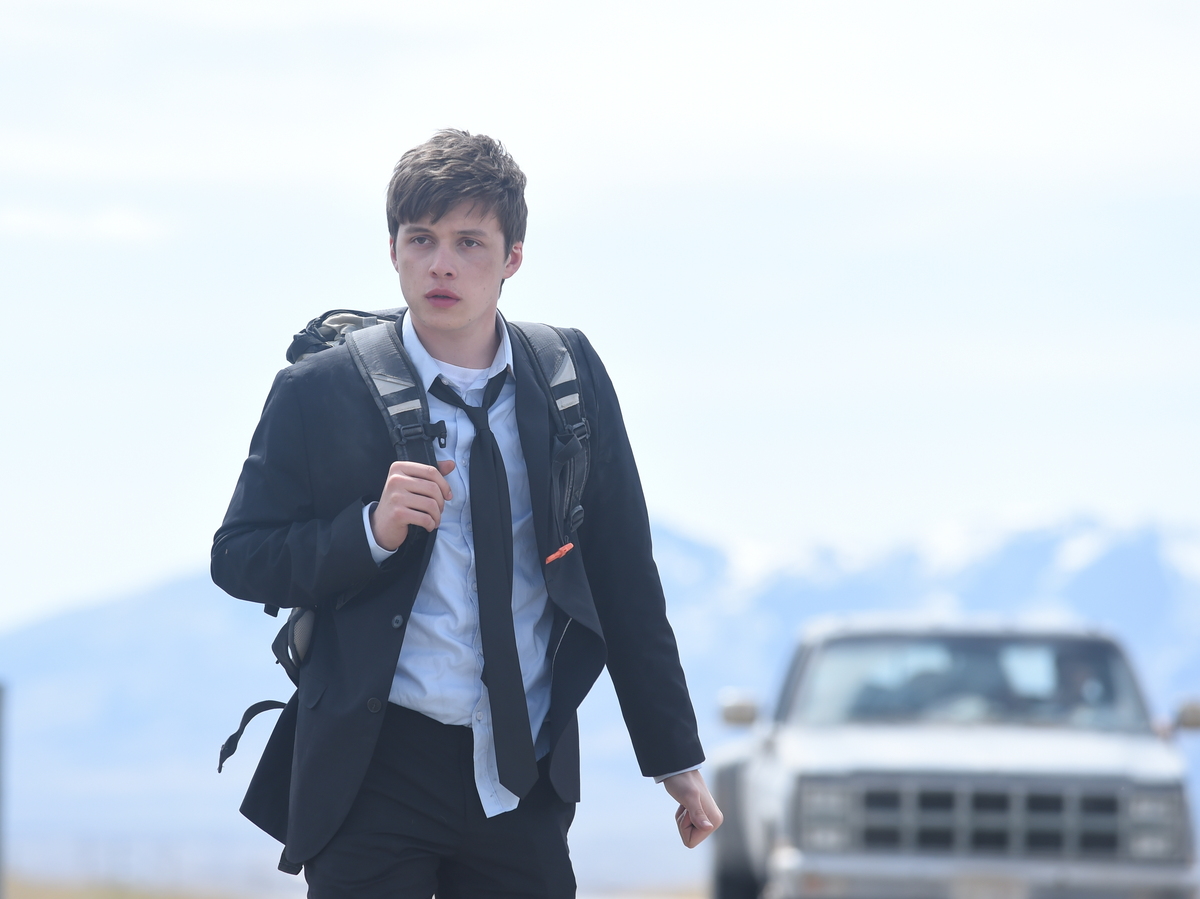 Nick Robinson as the troubled teen lead in Being Charlie.

Rob Reiner has a new film about young people who are confused, troubled, searching — and who are sometimes a pain in the rear; not to mention the heart.

Being Charlie is the story of an 18-year-old boy who runs away from rehab — again — while his father, a former film star, runs for governor of California.

Reiner is a producer and the director on the film, which was written by his son Nick Reiner, along with Matt Elisofon. Nick tells NPR's Scott Simon the story's only partially based on his own struggles: "I'm also the pain in the rear. But it's a lot of stuff I experienced, a lot of stuff Matt experienced. And a lot of stuff that we witnessed people say and talk about."

"What we tried to do is take the essence of our experience and what we all went through and make a theatrical drama about it, comedy too," his father adds. "It's a piece of fiction but it's drawn from our lives."

On Charlie's lack of likeability

Nick: A lot of people that go through addictions of all kinds are kind of hard to love when they're doing those sorts of things. I guess his character was to show how ugly it gets.

I'm all for honesty, so I have definitely done things similar to [Charlie stealing OxyContin from a sick old woman]. I can't say I've done that in quite some time but when I was going through a lot of that stuff — sure. You really don't think about anything — you throw your morals out of the window.

On Charlie's desire to "kill the noise" 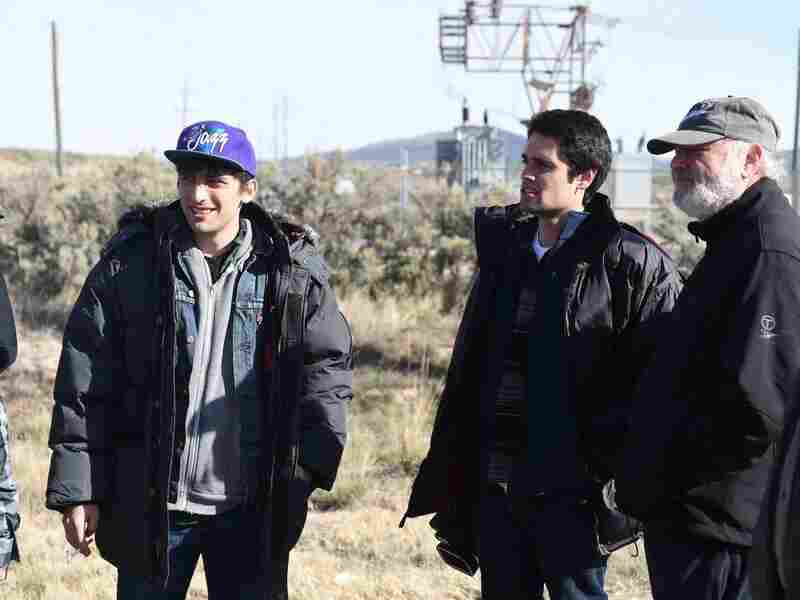 Matt Elisofon, Nick Reiner and Rob Reiner on the set of Being Charlie. Fred Hayes/courtesy of Jorva Entertainment hide caption 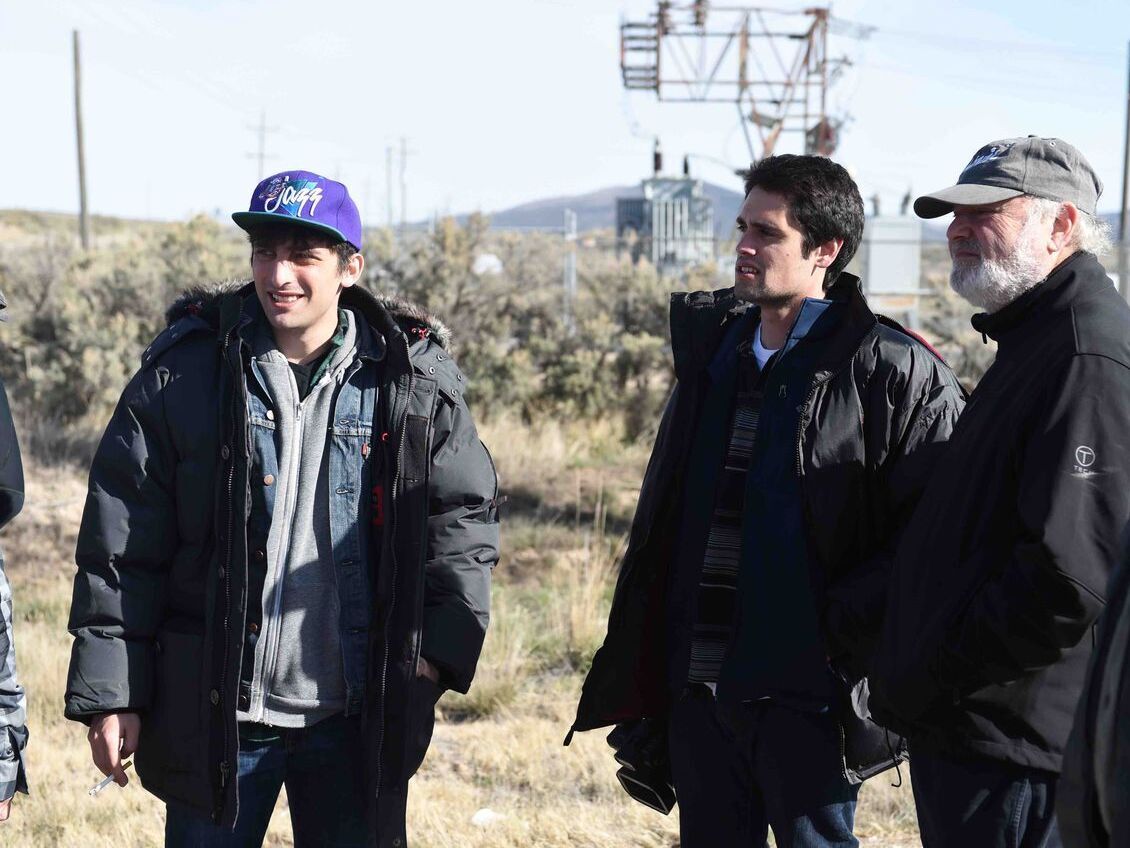 Matt Elisofon, Nick Reiner and Rob Reiner on the set of Being Charlie.

Nick: For me that means, and maybe for some other people, that when you're growing up during those formative years, you have a lot of stuff that pops in your head. And there's a lot of stuff you don't know how to deal with because you're young and you think you know everything. And when you really start to know something is when you say, "I don't know anything."

On whether Being Charlie was a hard movie to make

Rob: Well, it was in some ways. But in other ways it was the most satisfying creative experience I ever had because I got to work with Nick and even though we had struggled through some difficult things and the making of the movie certainly drudged those things up, it was also an opportunity to work through a lot of that stuff.

On the harsh realities of rehab

Nick: A lot of the people that pretend that they're really improving are doing even worse who say, "I don't care about this. I'm not taking to this." The people that lie their way through the whole thing, I've seen a couple cases in particular, the person would get mad at me and be a stickler for the rules and then I hear six months later they got out and they're dead.

Rob: Nick was telling me the other day that the programs he was in, that he knew of at least 30 people who had been through it and wound up dead. It's a rough thing to go through and it requires a lot of care and attention and people who really know how to help people rather than just cookie cutter type programs.

On whether father and son want to work together again

Nick: Oh yeah. But I think for now, it's best for me at least to be sort of independent. But that's not to say I didn't have an amazing experience.

Rob: Nick — and I said it to his face, I'll say it on the air — he was the heart and soul of the film and any time I would get an opportunity to work with him I would do it, but I do understand him wanting to forge his own way. I do know what that's about, I went through it, and he's brilliant and talented and he's going to figure out his path.