Accessibility links
Poetry Behind Bars: The Lines That Save Lives — Sometimes Literally Words Unlocked, a poetry contest for juveniles in corrections, has drawn more than 1,000 entries. Its judge, Jimmy Santiago Baca, says it was a poetry book that helped him survive his own prison term. 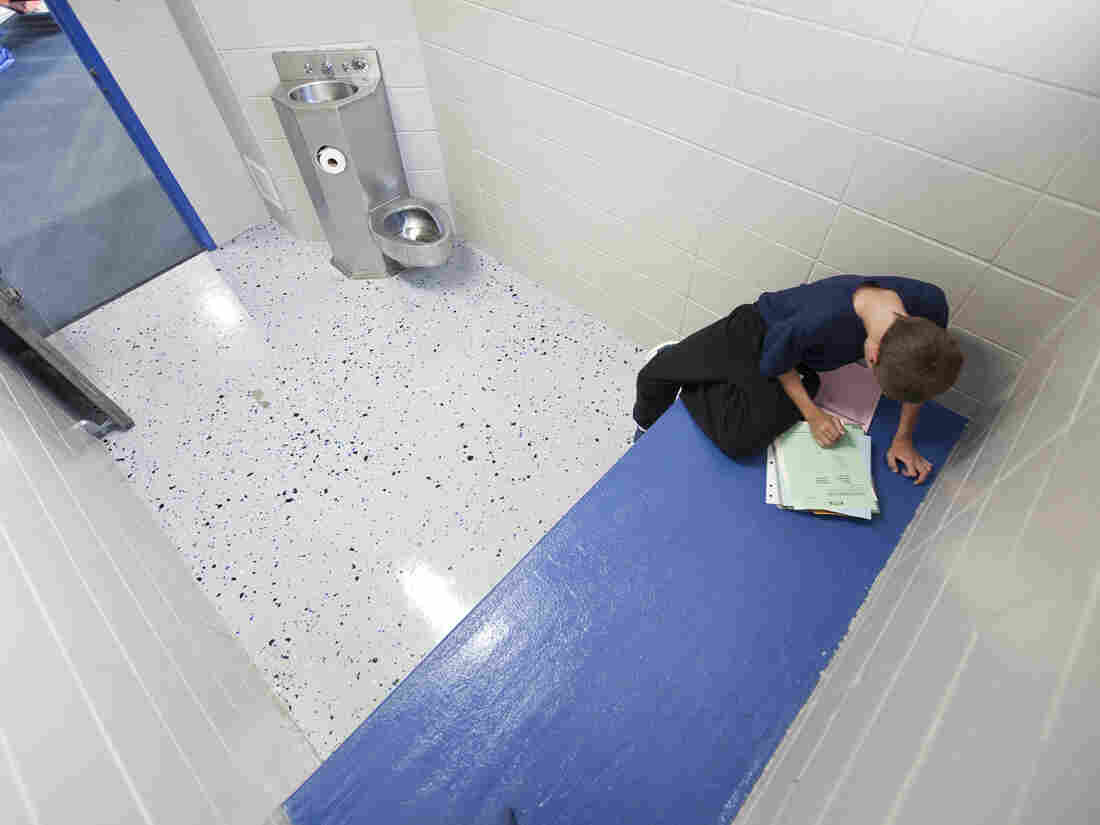 Most of the poets who submitted to the Words Unlocked contest are between the ages of 14 to 18. Richard Ross/Courtesy of CEEAS hide caption 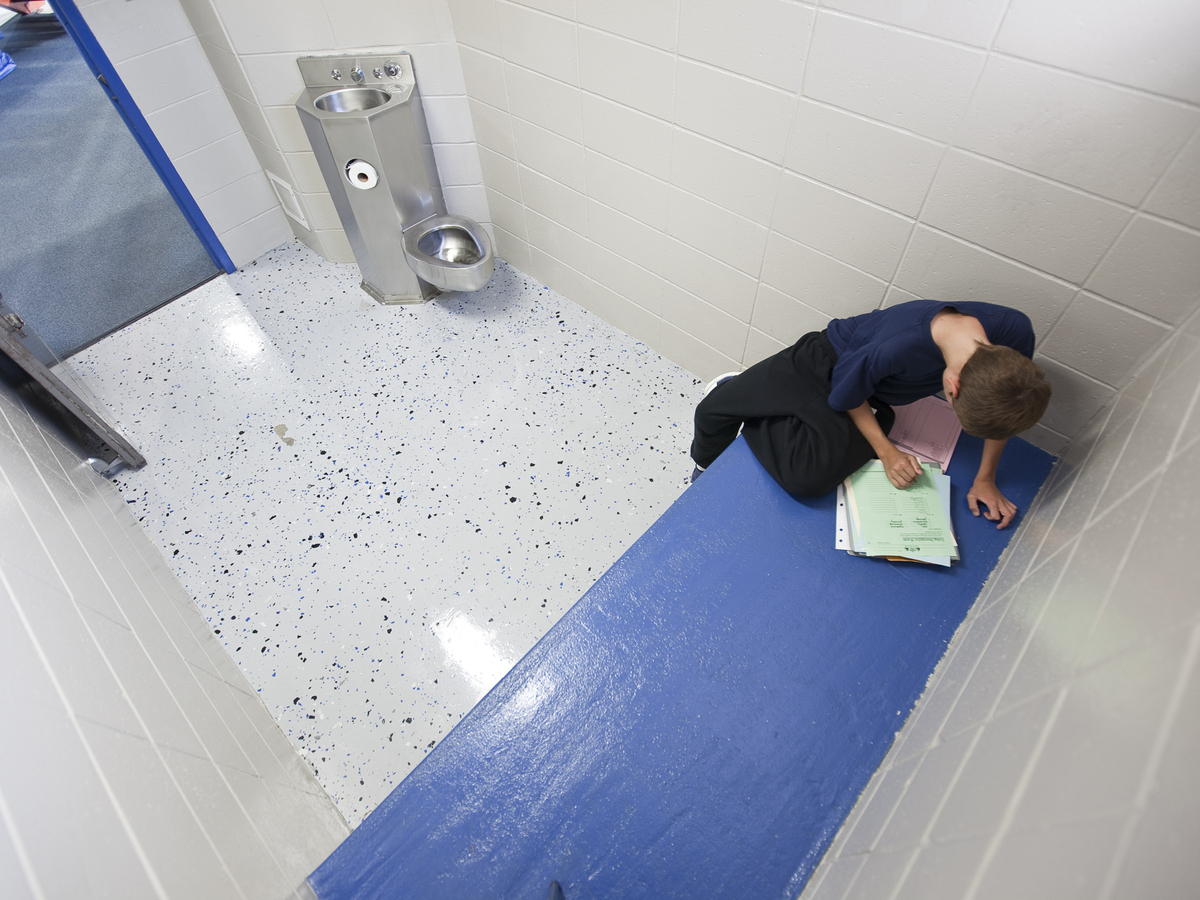 Most of the poets who submitted to the Words Unlocked contest are between the ages of 14 to 18.

The way Jimmy Santiago Baca tells it, poetry saved his life — but he's not speaking in hyperbole. Long before the poet won an American Book Award, Baca was in prison on a drug conviction, where he was facing down a prison-yard fight with another inmate.

Baca sought padding however he could get it.

"So I got a bunch of tape and a bunch of books on the library cart and strapped them around my stomach," he recalls, "and when this guy pulled out his shank, I was like, wow, this ain't just a fight — this guy wants to kill me."

The guy he was fighting connected on a few swipes, he says, but each time, the books — and one big one, in particular — took the blow.

"Had the book not been there, I would have been dead; it would've cut all the way to the tailbone. When i went back to my cell, I looked at this one book where he had gouged it about an inch deep. And it was a thick anthology of Romantic poets." 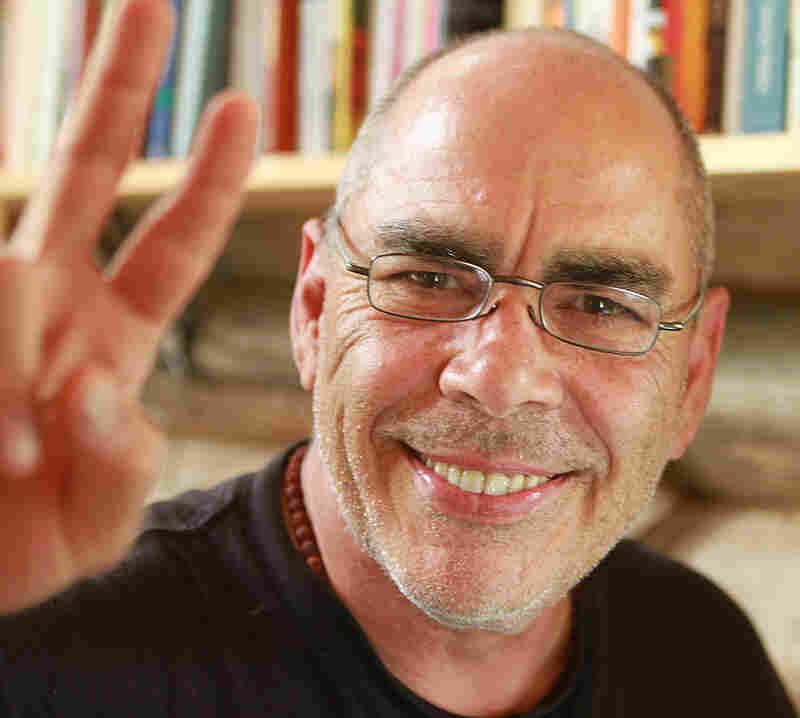 Jimmy Santiago Baca's latest book is Singing at the Gates. Baca, who was illiterate when he entered prison in the '70s, won the Before Columbus Foundation's American Book Award in 1988. Esai Baca/Courtesy of Jimmy Santiago Baca hide caption 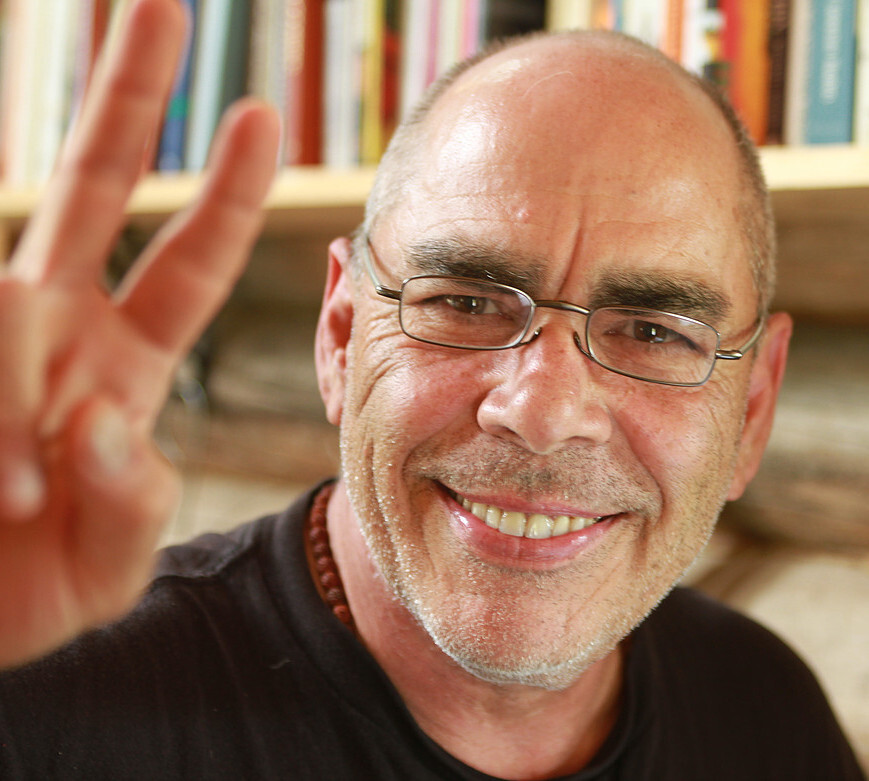 Jimmy Santiago Baca's latest book is Singing at the Gates. Baca, who was illiterate when he entered prison in the '70s, won the Before Columbus Foundation's American Book Award in 1988.

"That's when I sat down on the cot in my cell and started looking at this book that saved my life and realized that these poets had in a very real, real way saved me," he says. "And when I began to read the words, I was astounded by their beauty and eloquence, and how the arrangement of words made me happy."

It's no coincidence, then, that these days — decades after that prison term — Baca serves as the final judge in a contest designed to encourage some of the country's youngest prisoners to turn to poetry themselves. He hopes poetry, that vessel of a million meanings that saved his own life, may do the same for them.

Words Unlocked — an annual poetry curriculum and competition launched in 2013 by the Center for Educational Excellence in Alternative Settings — draws submissions from students in juvenile correctional centers across the country. Poets in facilities from Alaska to Florida have sent in their work this year, according to CEEAS Director David Domenici, and the number of submissions has reached 1,000 and counting.

Listen To The Poems

Excerpt from "My Life," from Logansport Correctional Facility, Logansport, Ind.

Baca hasn't gotten a look at this year's poems yet; he won't make his selection until a crew of other judges, led by Christy Sampson-Kelly, first whittle that number to just 10 or 15 finalists. But this isn't his first experience with the contest. He judged last year's crop, as well.

"Last year, when Christy sent me the submissions, I was just blown away by the high standards of the writing, and by the depth of emotion that was expressed in the poems," he says. "You would think that they were all the spawn children of Whitman or something!"

Though this year's contest hasn't been decided yet, several of the young poets did record their entries for All Things Considered. And while NPR does not have permission to use their names, their voices give life to the words they've put to paper — which you can listen to via the audio links on this post.

Baca believes these poems will serve them well on the outside.

"Literacy is probably the foremost resource that they need to become successful human beings. To be able to deal with sorrow, joy, loneliness and isolation, the first step is that you have to be able to put your feelings into words — and you have to share those words with people," he says.

And that gift, like Baca's story, may be more than a metaphor. The poets recognized by the contest will be included in an anthology of their own — not unlike that poetry anthology that Baca says saved him.