Accessibility links
Cyndi Lauper Charts Her Own Path — Thanks, In Part, To Patsy Cline She says seeing Cline on TV as a child helped her rethink the possibilities for spirited women. Her new album, Detour, brings a country sound to the pop icon's repertoire. 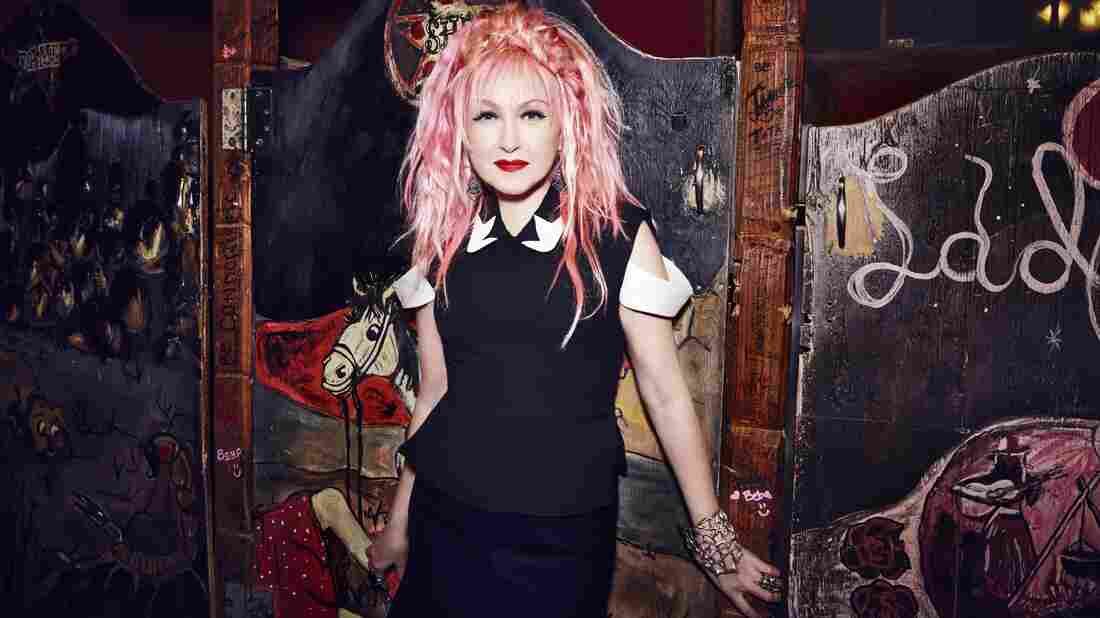 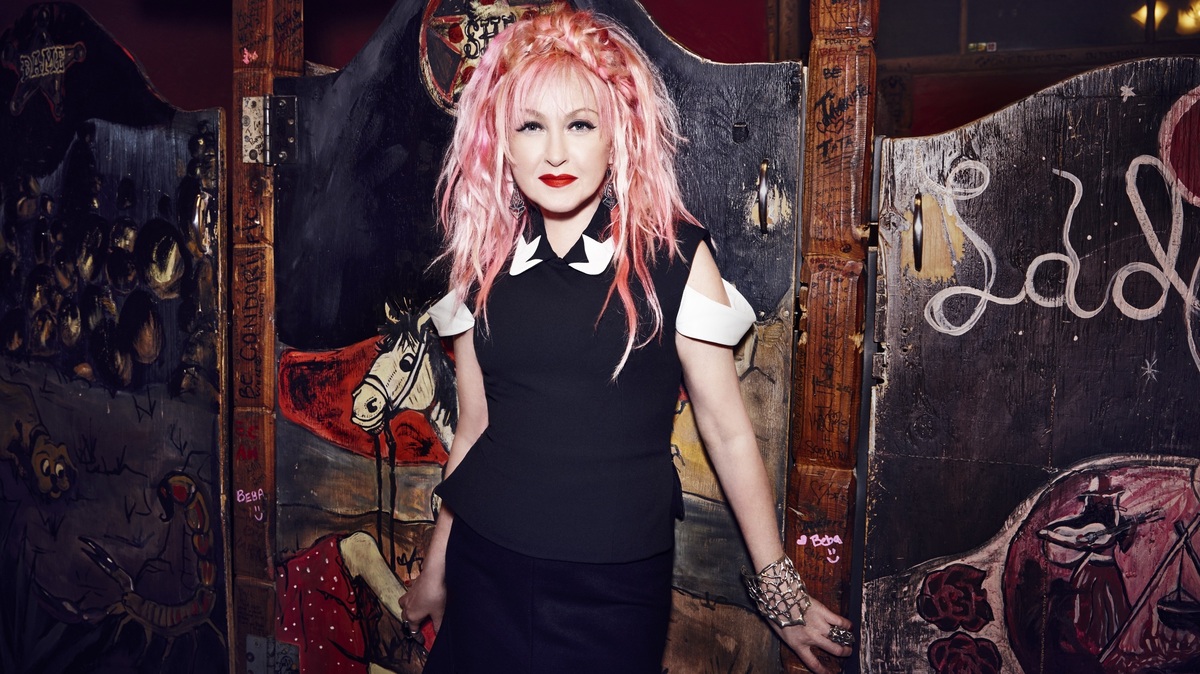 Chapman Baehler/Courtesy of the artist

Cyndi Lauper, that girl power icon of the eighties, has a new album. Her latest collection of songs takes a distinctly southern turn: It's an album of classic country covers.

"To me it's like the roots of rock 'n' roll," Lauper says, "because it's around the time period when rhythm and blues and country were very linked, just around the time Elvis kicked the doors down."

The new record is called Detour, and Lauper joined NPR's Rachel Martin in the studio to explain why she took the turn. Hear their conversation at the audio link, and read an edited version below.

Rachel Martin: I read that after your first big album came out, you had a moment with Patsy Cline's music. She was something of a muse for you.

Cyndi Lauper: Well, she was something of a — I don't know, BFF? Because I didn't go out much. When you become famous, everybody is up your butt. You become friends with random people because your own friends are sick and tired of trying to have a conversation with you, and it's all about you. I'm not going to go out by myself, and I figured, you know what? I'm better off just hanging in.

My friend was working at MCA at the time when [Sweet Dreams,] the movie about Patsy Cline came out, so she had all of the catalog. So I just spent hours singing at the top of my lungs in my loft with her, you know? Kind of like when I was 8, I was singing at the top of my lungs with Barbra Streisand. She never knew how close we were — no idea. We were really close. BFFs, you know? [Laughs.]

So, you grew up with a single mom who worked hard to expose you to a lot of arts, a lot of music. What was her thing? What was her music?

Well it was pretty eclectic, but, you know: First things first, we were Italian. We were Sicilian. So there was a lot of opera. It's all about, "Who's the greatest singer in the world, kids?" It was Caruso. "Who was the greatest movie star in the world?" It was Valentino. And she had a lot of show tunes. I played The King And I so many times that my grandmother came down from upstairs, and walked in the kitchen, and took The King And I off my little red record player. She didn't say a word, and went back upstairs with it, because she couldn't take it anymore.

And my mother used to play, like, Satch Plays Fats. That was a great album! And we used to dance wildly to that.

You and your mom?

Me and my mom, me and my sister, me and my little brother; we all would dance around — youu know, like if we were doing laundry. That's what they always said: "You've got to learn this stuff, because you'll be doing it all your life."

She said that to you? She said you were going to do this?

Yeah, her and my grandparents. I just realized recently that when I was with my grandmother, two shows I'd watch with her all the time were Queen for a Day and the Arthur Godfrey's Talent Scouts show. And on Queen for a Day, everybody would send in letters about their mom or their aunt or someone who, you know, toiled for their family — which, I guess at that time, I thought that was our job as women — and usually they'd give her a washing machine. My grandmother would cry, and then I'd cry because she was crying, because I knew my grandmother used to wash the sheets in the tub.

Deep down inside, I felt like: "Queen for a day," and you give her a washing machine? What the heck? And then we'd watch Arthur Godfrey's Talent Scouts, and it happened to be the one that Patsy Cline was on. And I saw her, and I thought to myself: She's beautiful. She sings great. Maybe instead of being the queen that's crying about the washing machine, I'm just going to be a singer.

Did your attitude about shaking things up and finding a different path, especially when it came to the history that your mom and your grandmother had set — did that ever backfire on you?

I think my whole life! I always said the wrong things to the right people. But, you know, you learn not to dive into the vat of whatever that is — just step back and let stuff rise to the top and let it go, because it's not important. What's important is what you want to do.

That's how it has always been for me: I know where I want to go. I know there's a lot of ways around a brick wall. And there are a lot of gatekeepers. but the gatekeepers are not going to stop me — not now, not then, not ever.