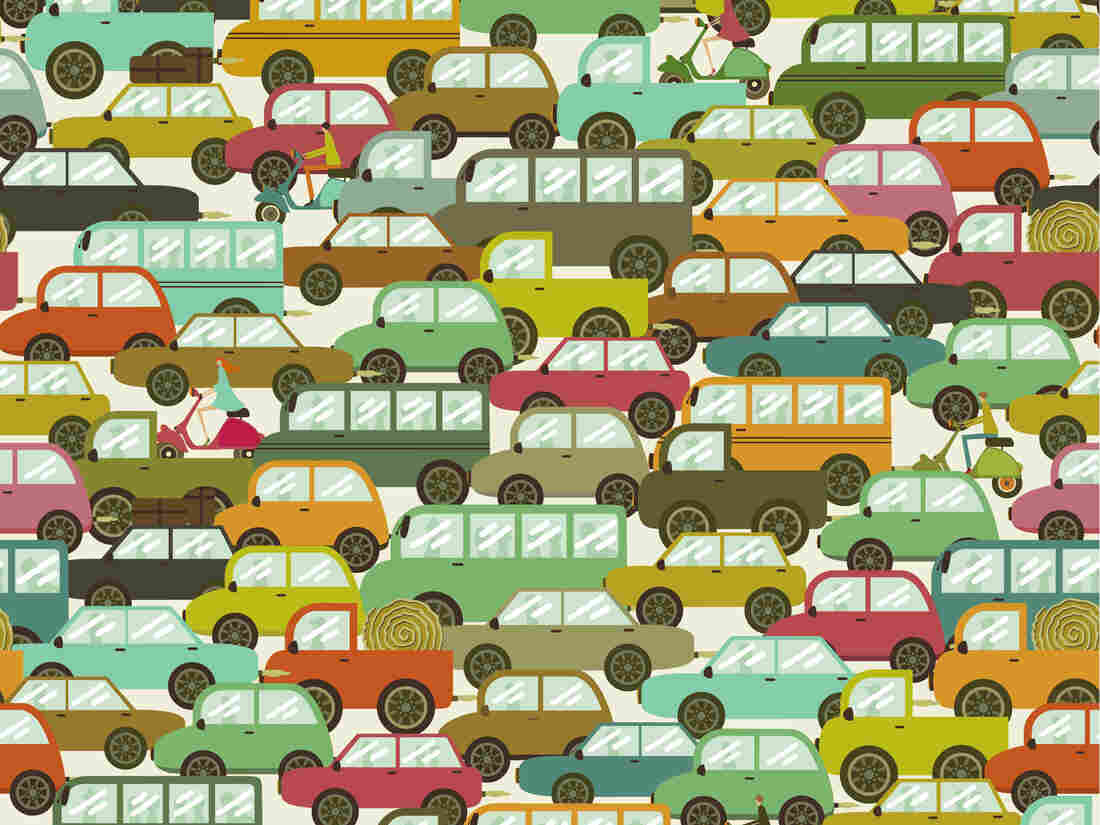 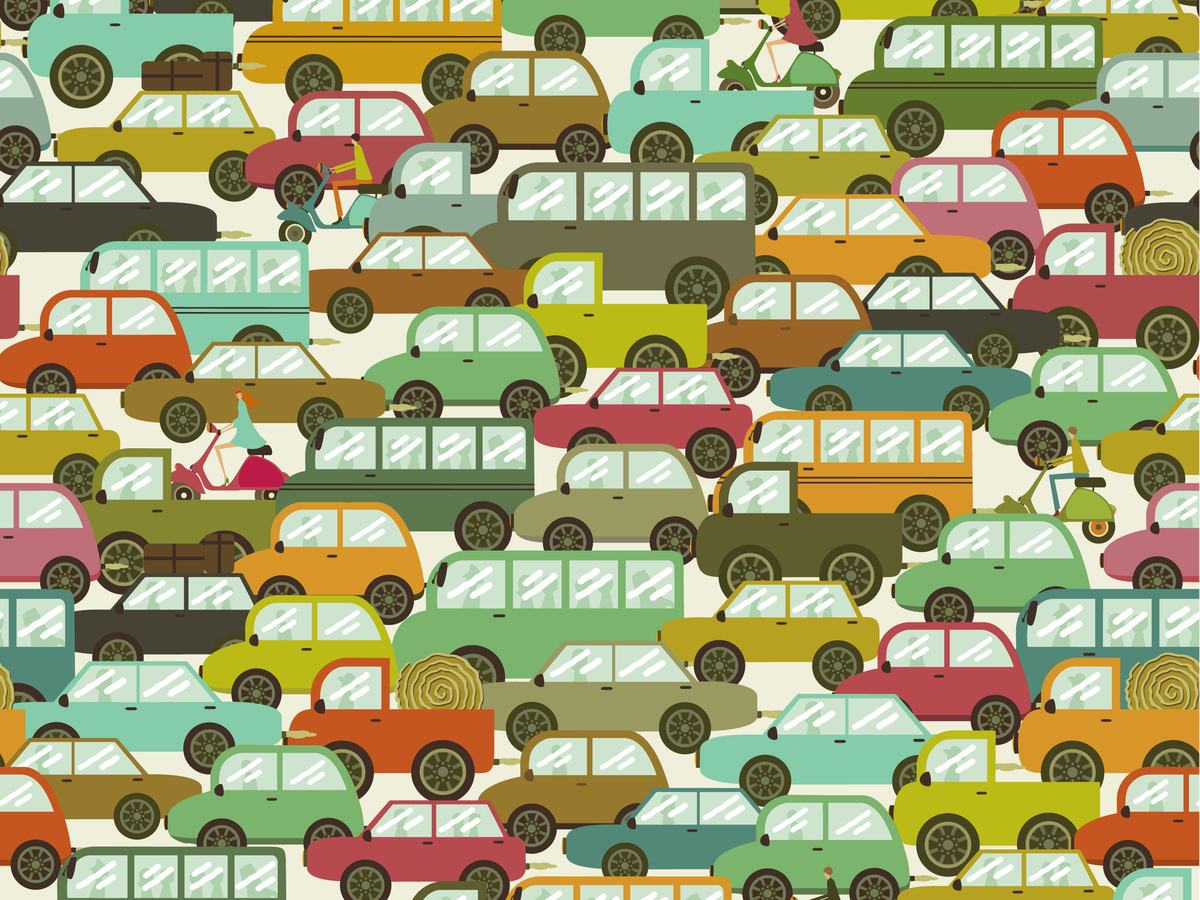 This week on Hidden Brain: Traffic. You hate it, we hate it, the rest of the world hates it, and it only seems to be getting worse. But is there a way to make roads safer and faster? Of course! (We just normally do the opposite).

First, we take a trip around the world. Producer Maggie Penman tells her story of not running a red light in Los Angeles—as per local custom—and speaks with NPR correspondents in China, Kenya, and England. They report that, yes, traffic is crazy there, too. Shanghai-based reporter Frank Langfitt, who sometimes drives a taxi in his free time, has constant road rage. Greg Warner in Narobi says the city's otherwise courteous mores go out the window as soon as people get behind the wheel—as do the traffic rules. In London, producer Rich Preston bought an electric, 140-decible horn, for his bike, which he says, has saved his life on more than one occasion.

Back for another round of Stopwatch Science, Daniel Pink joins Shankar with social science research on what works, what doesn't, and what's deadly when it comes to traffic.

Here's the bad news: building more roads doesn't reduce traffic. Actually, according to this study, it creates more traffic by decreasing the cost of driving. Should we just build more public transit? Nope. That makes it worse, too. What could help is making driving more expensive.

A while back Mexico City officials decided to do something about their insufferable traffic and pollution. They passed a law banning drivers from the roads one day of the week based on the ending of their license plates. What happened? People bought more cars of course—many gas-guzzling clunkers—to drive on the days their other cars were banned. Yes, as Dan points out, there should be an International Journal of Unintended Consequences.

So we know pollution can kill you. Accidents can kill you. But noise, too? British researchers found a correlation between living around loud traffic and having a stroke—this is after controlling for things like socioeconomic status.

Many city buses have signs to the effect of "Don't disturb the driver." Kenya took the opposite approach. They posted signs in minivans encouraging passengers to "heckle and chide" the drivers when they witnessed unsafe driving. It worked. Accidents went down, although as the authors note, there could be several explanations in addition to voluble backseat drivers.