Accessibility links
Ted Cruz Ends Presidential Campaign After Indiana Loss "From the beginning I've said that I would continue on as long as there was a viable path to victory," Cruz told supporters. "Tonight I'm sorry to say it appears that path has been foreclosed." 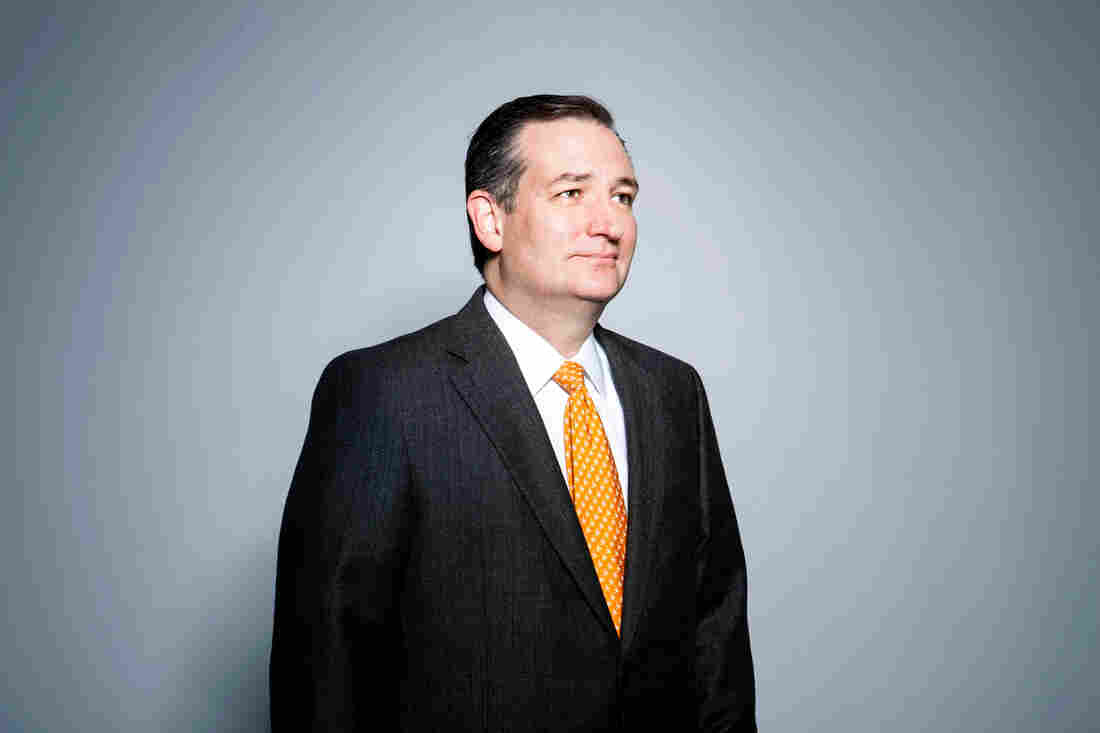 Ted Cruz announced that he is dropping out of the presidential race. Ariel Zambelich/NPR hide caption 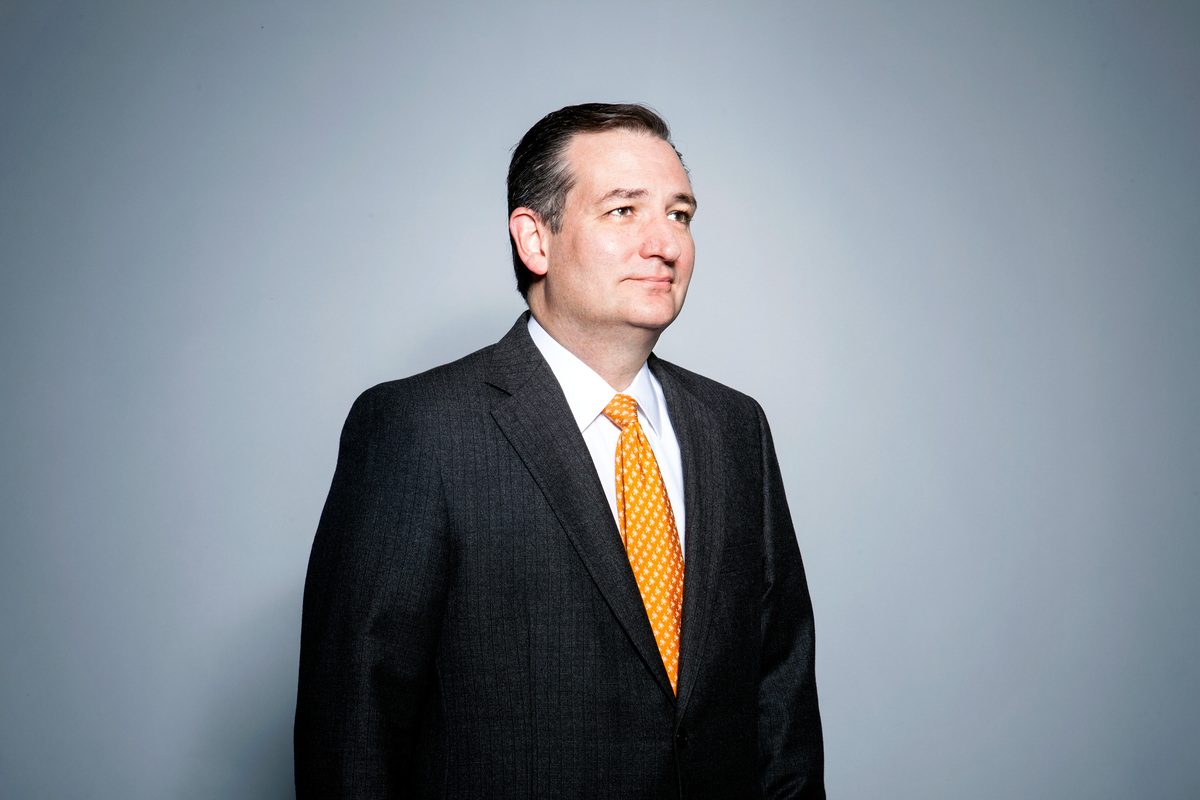 Ted Cruz announced that he is dropping out of the presidential race.

Ted Cruz suspended his presidential bid Tuesday night after a disappointing Indiana loss, clearing the way for Donald Trump to be the likely Republican nominee.

"From the beginning I've said that I would continue on as long as there was a viable path to victory," Cruz told supporters gathered in the Hoosier State. "Tonight I'm sorry to say it appears that path has been foreclosed."

"With a heavy heart but with boundless optimism for the long-term future of our nation, we are suspending our campaign," he said.

The Texas senator's exit is a major blow for #NeverTrump forces who had hoped to stop the controversial real estate mogul's march to the nomination. But as the primary slog wore on, both Cruz and Ohio Gov. John Kasich — who remains in the race though he is far behind in delegates — were mathematically eliminated from getting the 1,237 delegates on the first convention ballot.

Cruz began as one of a handful of "outsider" candidates who had hoped to ride an anti-Washington mood to the nomination. Even though he was a sitting U.S. senator, Cruz hadn't made many friends since his 2012 election. He famously led the charge against Obamacare's implementation, which ultimately led to a 16-day government shutdown.

The first Republican candidate to launch his White House bid last March, at Liberty University, Cruz worked hard to appeal to conservative and especially evangelical Christian voters. But as the primary wore on, he was losing even many of those voters to Trump too, despite the latter's history of infidelity, salty language, casinos and more.

The apex of Cruz's White House campaign was a victory in the Iowa caucuses, which solidified him as the conservative alternative to Trump in the race. He had built a sophisticated get-out-the-vote and data targeting operation that helped him win there and in other states.

And even as Trump continued to pile up victories, Cruz's superior organization became apparent, as he beat Trump in many state-level delegate races as he looked to topple Trump at the convention. Ultimately, he won the most votes or delegates in 11 states and netted more than 7 million votes.

Cruz made no indication that he would be throwing his support to Trump, now the likely GOP nominee. In fact, earlier on Tuesday the two had publicly warred again. Trump seized on a tabloid report that claimed Cruz's father was involved in the John F. Kennedy assassination. In response, Cruz blasted Trump as a "pathological liar, "utterly amoral" and a "narcissist."

Later on, Trump sounded a far more conciliatory tone toward his now-vanquished rival instead of the "Lyin' Ted" moniker he'd bestowed up on him throughout their battles.

"I don't know if he likes me or he doesn't like me," Trump said, "but he is one hell of a competitor. He is a tough, smart guy. And he has got an amazing future."