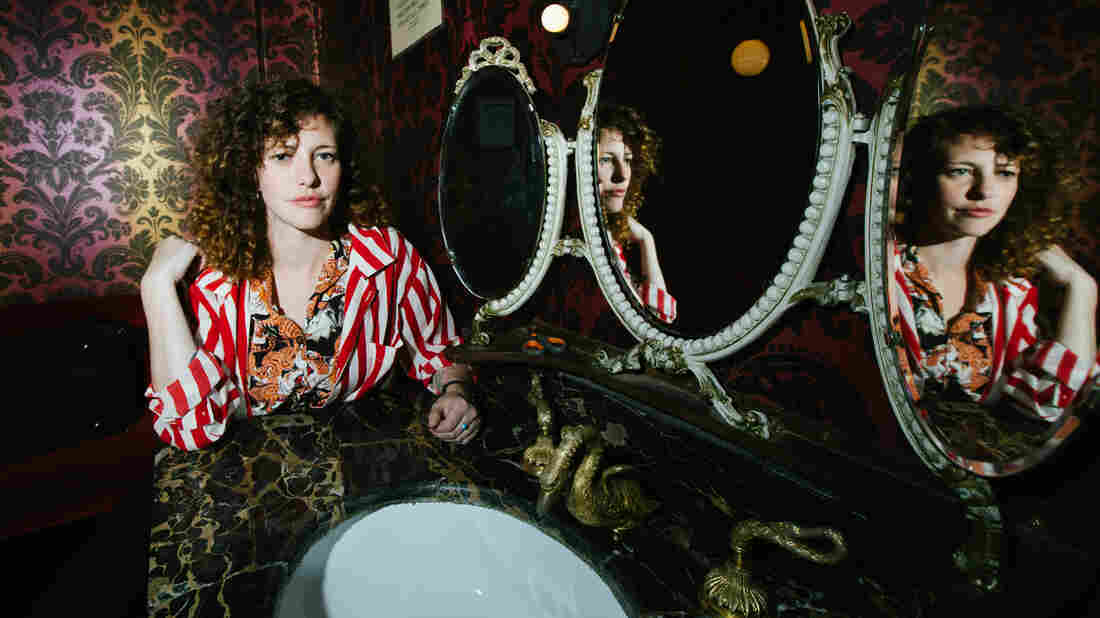 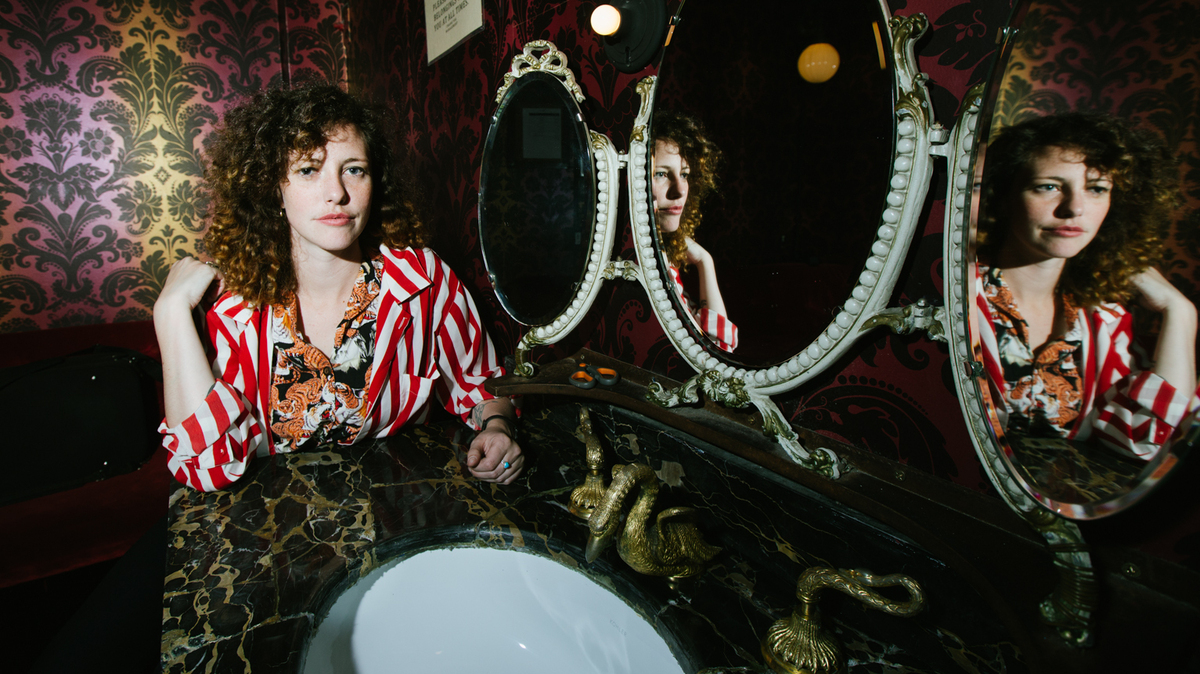 Daniel Topete/Courtesy of the artist

Esmé Patterson is one of several young women — others include Frances Quinlan of Hop Along, Waxahatchee's Katie Crutchfield, and Julien Baker — making music that could be called synapse-rock. Their songs explore how self-awareness forms from the mind's own chatter in combination with the feedback hitting it from many sources: loved ones met, images absorbed, songs heard, books read, alternate lives considered and rejected. "Without feeling wrong, how can we know what feels right?" Patterson sings on "Feel Right," the first single from her upcoming third solo album, We Were Wild. The reconnaissance missions into desire and reconciliation that fill this album show Patterson examining the minutiae of her own responses; her melodies jump and scatter, her voice pulling at the meanings her verses put forth, as she hones in on those moments when the heart falls apart and reassembles itself.

In "No River," meanwhile, Patterson challenges others' presumptions, thrown at her like compliments. "I can't keep running, I'm no river," she playfully intones as the song's breezy rock beat lifts her. The song continues like a young woman's revision of Donovan's bubblegum-Zen smash "There Is A Mountain," only instead of the nature of reality, Patterson's casting light on the assumption people make about a woman: that she's inexhaustibly strong — imperturbably strong — yet mysteriously dangerous. "I'm human, I'm human," she reminds everyone listening, especially herself. "I know that I'm alive today." With that insistence on feeling the pulse beneath her skin, she frees herself.

We Were Wild comes out June 10 on Grand Jury Music.