Accessibility links
With 'Be As You Are,' Mike Posner Finally Takes His Mom's Advice The singer's latest pop hit is — ironically — about the downsides of having a pop hit. But another song on his new album, At Night, Alone, focuses on his relationship with his mother. 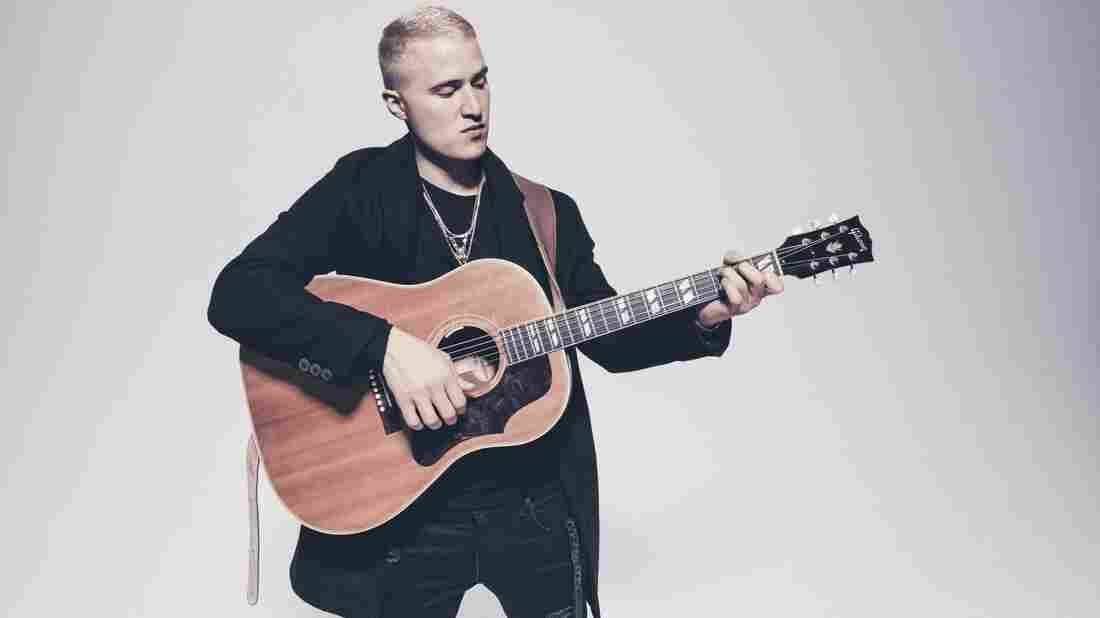 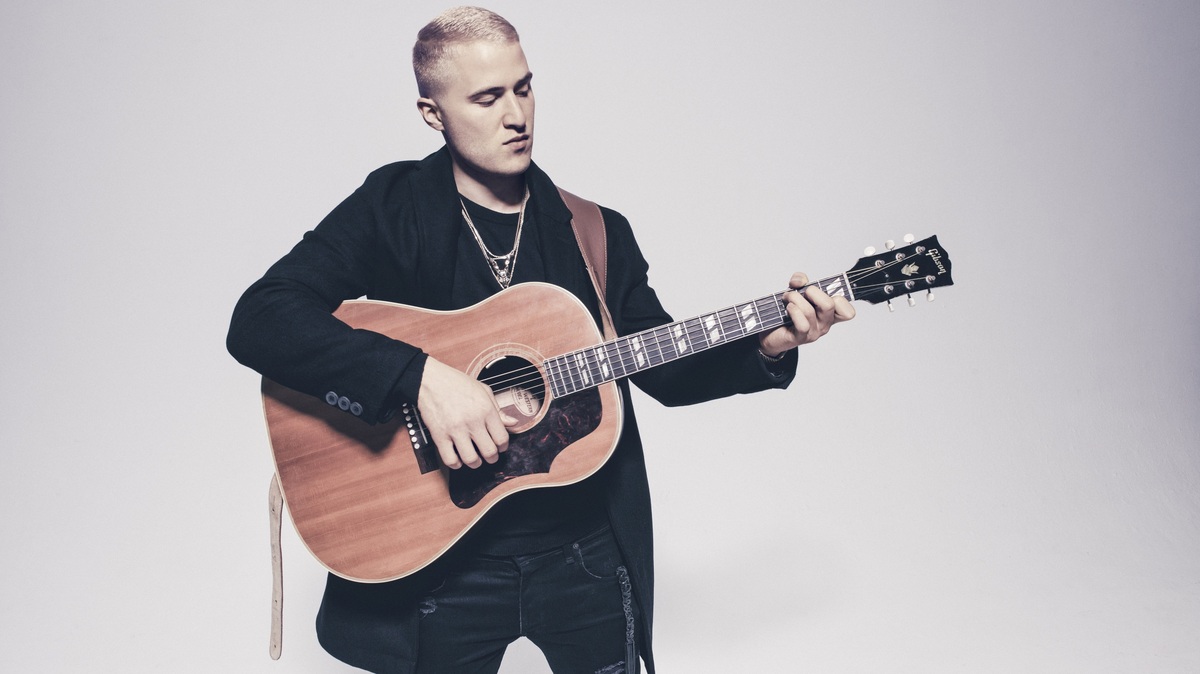 Meredith Truax/Courtesy of the artist

"I think we as Americans, we see the ride — the ride of being like people who that have notoriety, money and fame," he says. "All of a sudden, I was invited on the ride."

That ride was short-lived and disorienting. Following his 2010 hit "Cooler Than Me," Posner penned hits for other people: Maroon 5 and Justin Bieber, for example. But his own career? "I got thrown off the ride," he says.

Instead of crashing and burning, Posner took a good, hard look at his life. The result: his sophomore album, At Night, Alone, which comes out on Friday.

One song on that album is called "Be As You Are." In it, Posner charts his relationship with his mother, starting when he was a teenager.

"You know, I was just finishing high school, I was a little bit of a jerk to my mother," he says. "When I think about when I was 18 — I was sad a lot of the time, especially in the winter times — the struggle in my life then, pre-being invited onto the ride, if you will, was just in my own head."

Posner spoke with NPR's Audie Cornish about the highs and lows of touring the world and learning to appreciate his mom. Hear the radio version at the audio link, and read their conversation below.

Audie Cornish: In "Be As You Are," you talk about how, in times of trouble, you turn to your mom. What's she like? What's her personality?

Mike Posner: She's brutally honest, which is so important for me. Just to have someone who's not wrapped up in the little Mike Posner show is unbelievably valuable to me. She'll tell me if she doesn't like a song. And when she does like a song, it just means the world to me, because she doesn't throw around compliments.

And you really try to bring her voice to the music. In some of the early lyrics, it feel like she's talking. Did you borrow phrases from her, from those conversations?

I think I more borrowed an ethos, more than actual quoted words.

Which is, get up and stop whining.

Yeah! She did not speak to me in rhyme, unfortunately.

So you get to age 22 in the song, and things are still rough, it sounds like. What's going on?

I'm parading around the world, making more money than I deserve, fornicating and taking my shirt off at concerts. It was a hedonistic ride of debauchery for a year or two — but also lonely, simultaneously.

It's interesting because one of the lines in the song is, "You don't always have to speak so loud." I feel like that is advice that parents often have to give young people at that age — like, "Take it down a notch."

Yeah. I just was so rude to my mother! And I think because I had my mother's love — and my father's love — from the day I was born, that I took it for granted.

When did that hit you?

I remember being 24 in Los Angeles. And up until that moment, when my mom would call my cell phone and it would ring, I would be flushed with some sort of excitement that we all have — a little dopamine rush, when my phone rings — and I'd look down and it would say "mom." It used to feel like a job to pick that up. And then at some point I just realized, you know, some people never get that call. And this is impermanent. And you're really lucky. There was no exterior event that caused that change; it just kind of happened one day.

Well, since we're coming up on Mother's Day, I have to ask: Do you want to send your mom a greeting?

I've done about 10 trillion interviews this week, because my album is coming out. And this is the only one that my mom cares about, and the only one she'll listen to! But I would like to say — I suppose, publicly: I'm just amazed by your strength, mom, and your poise and your care and your fire. And I'm incredibly blessed to — I mean, how lucky was I to be raised by you? Thank you.